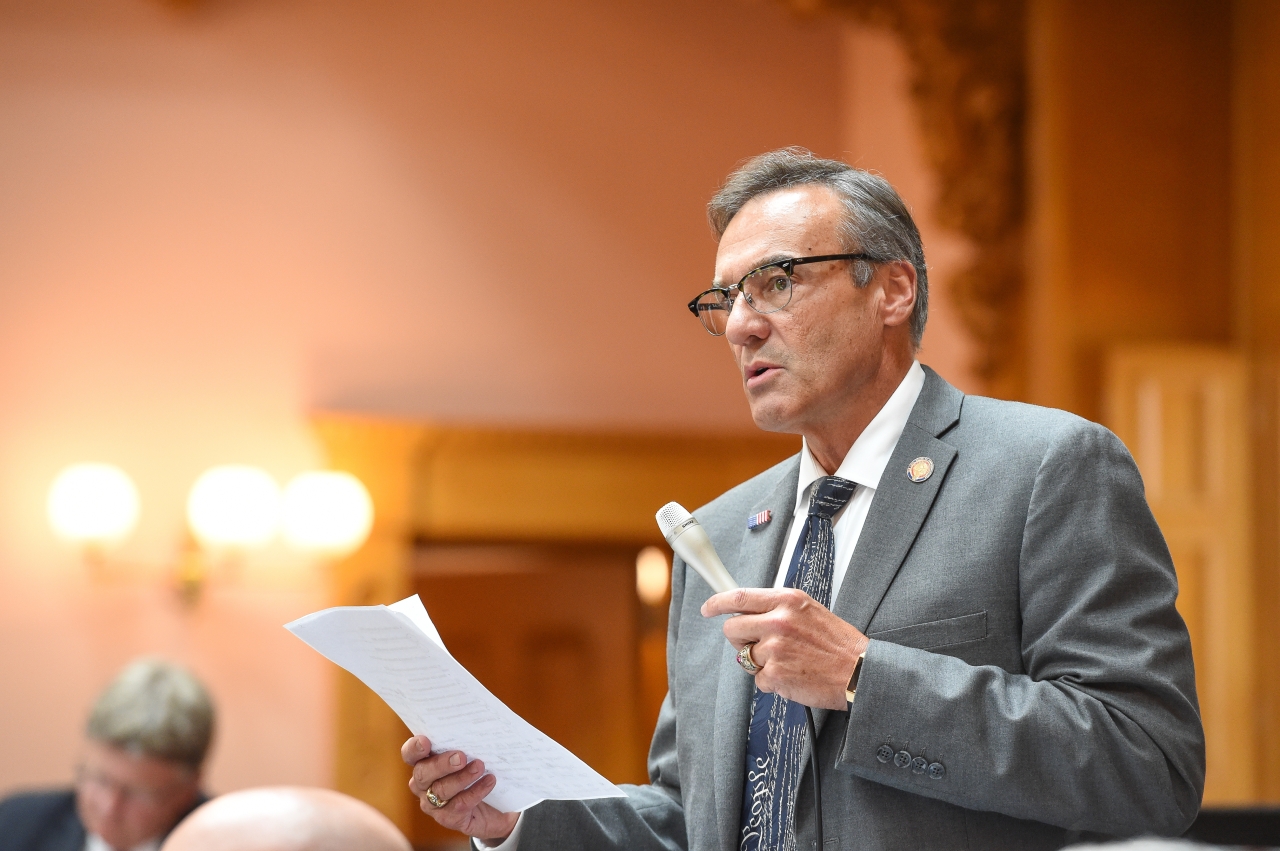 House Bill 479 seeks to reduce the administrative burden placed on pharmacists by Pharmacy Benefit Managers (PBMs), which act as third-party intermediaries between pharmacies and health insurers. By requiring that patients are informed of the most affordable payment option for their prescriptions, PBMs will be unable to direct the pharmacy to charge the patient more than the cash price of a drug. By inflating this cost to patients, PBMs take a portion of the patient’s co-pay, driving up costs.

The legislation also prohibits PBMs from including a provision in their contract with a pharmacy that forbids pharmacists from informing patients of the cheapest method to purchase their prescriptions. For example, if a copayment is more than the price of a drug without insurance, the pharmacist must inform the patient. The patient may then decide to pay less for their prescription without going through their insurance.

“The issues of price transparency and rising drug costs have been a priority of mine since entering office,” said Lipps. “For too long, PBMs have used predatory practices to target consumers and independent pharmacies. I am proud Ohio is taking a lead role to end these deceiving practices, while improving transparency and lowering out-of-pocket drug costs,” said Lipps.

The practices of PBMs have been under increasing scrutiny from state lawmakers and the media across the nation in recent months. Among other reforms, House Bill 479 is a patient-focused bill that works to keep patients informed on the price of their medication, increasing transparency and ultimately reducing the cost of prescription drugs.

The bill passed the House unanimously and now awaits discussion in the Senate.