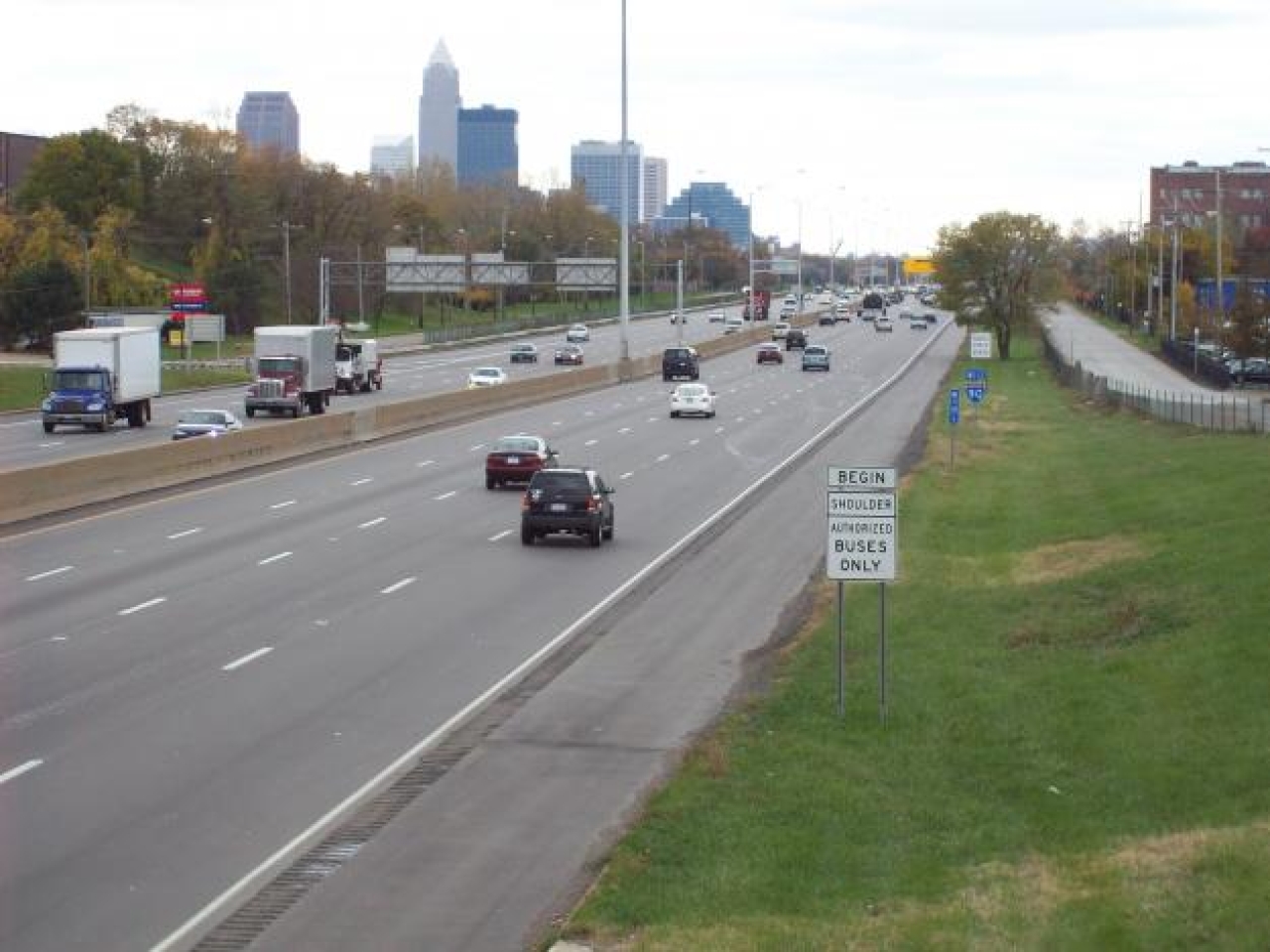 The Ohio House of Representatives today passed Substitute House Bill 51, the state transportation budget that allocates vital funding to improve Ohio’s infrastructure and economy. The transportation budget provides more than $2.5 billion annually for upgrading Ohio’s road infrastructure and issues bonds that will generate an additional $1.5 billion in funding for road projects over the next six years.

• Increases the state’s maximum speed limit to 70 mph on interstate freeways outside of urban areas. Additionally, it sets the maximum speed limit for interstate freeway outerbelts in urban areas at 65 mph and on interstate freeways in congested areas at 55 mph, as determined by the director of ODOT.
• Clarifies that license plates may be made from aluminum, plastic or other suitable materials, in addition to the standard steel.
• Requires that stop signs be erected at railroad highway grade crossings when upgrades are made or when new crossings are constructed.
• Freezes tolls for E-Z Pass trips for passenger cars of fewer than 30 miles at the current rate for the next 10 years.
• Enhances nexus language and requires 90 percent of bond revenue to be used within 75 miles of the Turnpike.
• Enhances penalties for theft involving scrap metal and prohibit scrap dealers from buying from individuals identified as a thief or receiver of stolen property by law enforcement.
• Creates the Turnpike Mitigation Program to help communities through which the Turnpike passes resolve issues created by its presence.

“Substitute House Bill 51 addresses Ohio’s transportation-related needs by prioritizing items that are important to Ohioans,” said State Representative Ross McGregor (R-Springfield), who serves as chairman of the Transportation Subcommittee of the House Finance and Appropriations Committee.“ Through the conference committee process, members of both the House and Senate crafted a transportation budget that will bolster one of our state’s most important economic resources—our strong infrastructure. I’m pleased that the House approved the conference report today and took a vital step toward keeping our economy moving.”

Sub. H.B. 51 passed with bipartisan support and will now move to Governor Kasich for his signature.