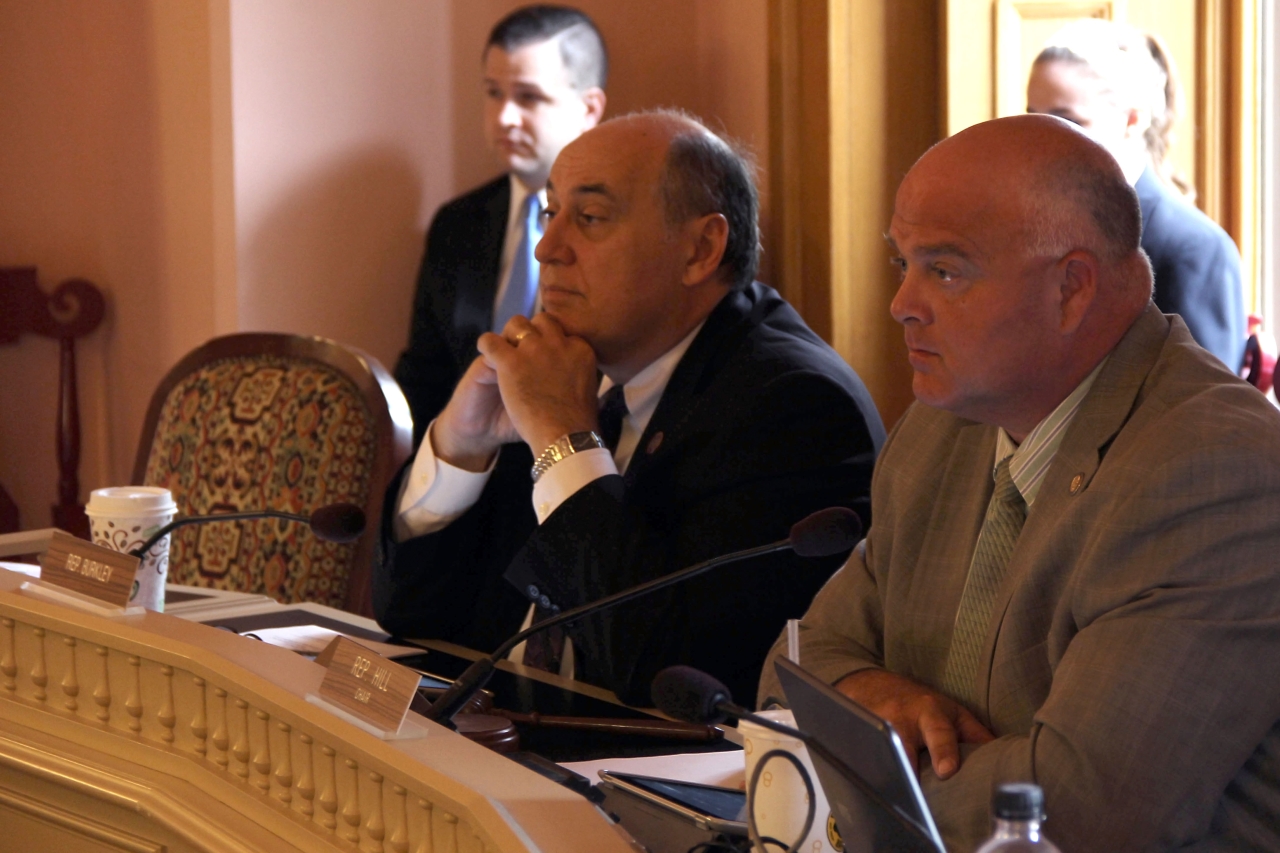 “Minimizing the potential for exposure is the best defense against having one of these viruses becoming established in Ohio,” said Dr. Forshey.

Ohio is the second largest egg producer in the country, and its egg, chicken, and turkey farms employ more than 14,600 jobs and contribute $2.3 billion to the state’s economy.

“We have been actively working with all of our commercial members to implement biosecurity plans and protocols on their farms,” said Jim Chakeres. “Statewide biosecurity meetings, training and implementation of elevated biosecurity practices have been implemented in the past 120 days.”

The Center for Disease Control and Prevention considers the risk to people from HPAI to be low. Federal and state laws already prohibit poultry products affected by HPAI from entering the food chain.

“I was glad to welcome Dr. Forshey and Mr. Chakeres to the House Agriculture and Rural Development committee,” said Chairman Brian Hill. “It is great that they offered to come and share with us what they are doing to aggressively prevent the avian flu from entering Ohio.  Poultry is a very important commodity to our state’s agricultural greatness, so we cannot afford to lose birds to this illness.”