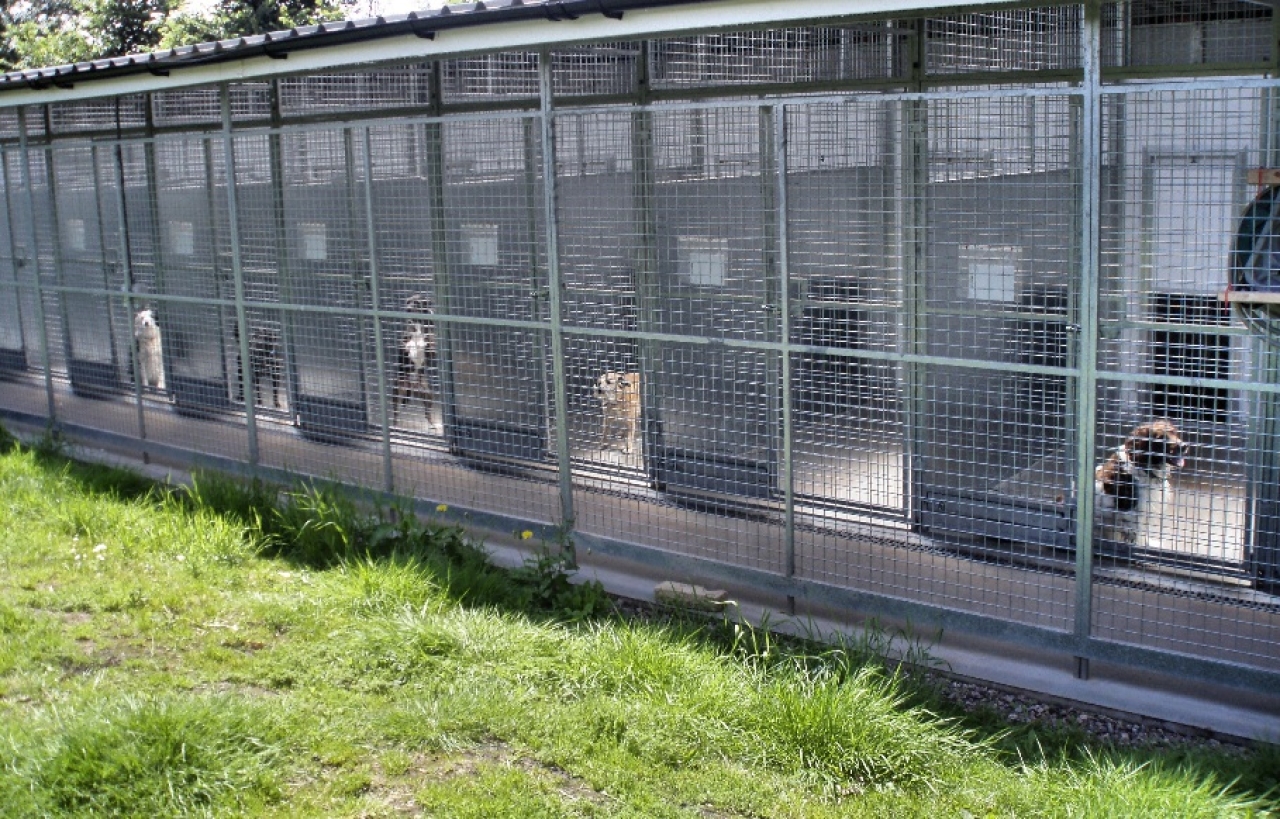 Today the Ohio House of Representatives passed House Bill 90, which establishes harsher penalties for owners, managers or employees of kennels and rescue shelters who commit animal cruelty. The bill, which was sponsored by State Representatives Cheryl Grossman (R-Grove City) and Ron Gerberry (D-Austintown) is commonly referred to as “Nitro’s Law.”

House Bill 90 makes specific prohibitions against negligently and knowingly committing acts of cruelty against companion animals, including dogs and cats. Specifically, the bill grants a prosecutor discretion to charge and prosecute an owner, manager or employee of a dog kennel who engages in knowingly cruel treatment with either a first-degree misdemeanor or a fifth-degree felony. A fifth-degree felony charge for abuse could garner a prison sentence of up to 12 months per offense.

“No one should have to worry that those we entrust to care for our pets will mistreat them in such a cruel and reprehensible manner. As a dog owner, myself, I cannot imagine what it would be like to find out that my pet was harmed or killed because of this carelessness,” Rep. Grossman said. “I’m pleased that the bill received the broad support that it has, and I’m hopeful that it will make a real difference in the way our companion animals are cared for well into the future.”

Under the provisions of the bill, local prosecutors will have the discretion of prosecuting the caregivers or custodians under the specific prohibitions the bill establishes or the general prohibitions that currently exist in law. This legislation will bring Ohio in line with approximately 45 other states that define animal cruelty as a felony offense.

Nitro’s Law arose after a Youngstown kennel owner allowed eight of the 19 dogs that were entrusted in his care to starve to death in 2008. The kennel owner served only four months in prison before being released.

House Bill 90 will now be sent to the Ohio Senate for further consideration.