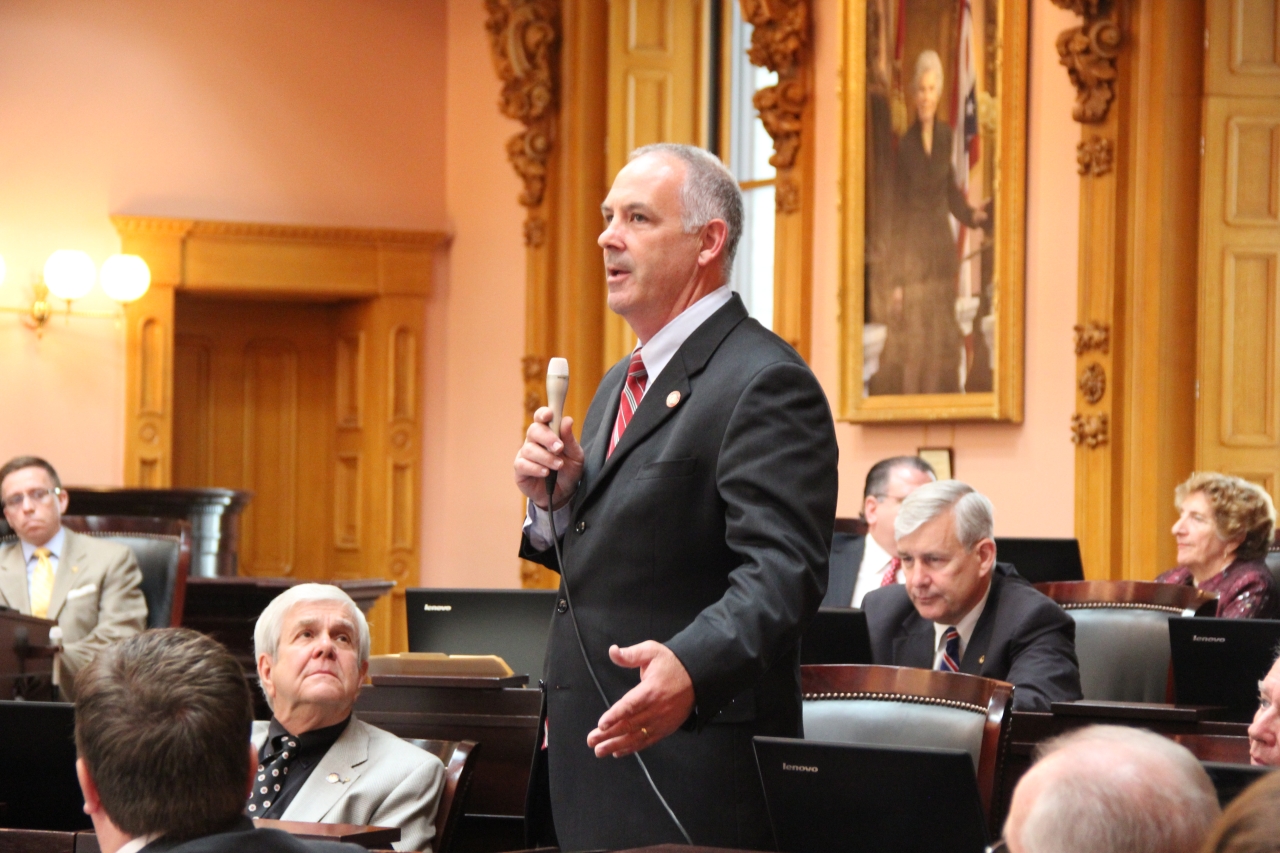 Legislation to legalize medical marijuana passed the Ohio House of Representatives today. The bill works to tightly regulate the distribution of medical marijuana, while ensuring access to those who need the medicine for certain conditions.

Among the components of House Bill 523 is the creation of the Medical Marijuana Control Commission, consisting of nine people representing all sides of the medical marijuana issue and appointed by the Governor and legislative leaders. The commission is responsible for regulating and licensing seed-to-sale operations of the drug, such as cultivators, retail dispensaries, independent testing labs, processors and physicians.

Through working one-on-one with patients, physicians licensed by the State Medical Board can recommend medical marijuana, though they may not personally furnish or dispense the product. Physicians must keep a log of the recommendations of medical marijuana, as well as the conditions and reasons for why marijuana was recommended for treatment over another drug.

“House Bill 523 is all about the patients,” said Rep. Stephen Huffman, the bill’s sponsor and a practicing physician for more than 20 years. “I believe that this develops a great balance for the needs of patients, physicians, and the citizens of Ohio. It also sets limits to avoid wider use of medical marijuana in the state of Ohio.”

The bill provides protections for businesses to allow employers to maintain drug-free policies in the workplace, ensuring the safety of all employees and the efficiency of the business as whole.

The legislation is a result of much deliberation, including seven hearings and nearly 25 hours of testimony in the Medical Marijuana Task Force, a panel spearheaded by Ohio House Speaker Cliff Rosenberger (R-Clarksville) and chaired by Rep. Kirk Schuring (R-Canton). The task force heard testimony from several experts from around the country, as well as employers, law enforcement officers, Ohioans suffering from severe pain, and drug addiction facilities. Schuring also chaired the Select Committee on Medical Marijuana, a bipartisan group of House legislators who held nine hearings over the past three weeks on House Bill 523.

“This bill is the result of an open process throughout the task force and select committee that included input from people on all sides of the issue,” Schuring said. “It was important that the legislature lead on this issue, and I believe House Bill 523 strikes a balance between meeting the needs of Ohioans with serious medical conditions and taking a step to protect our state constitution.”

Also under the bill:

If signed into law, medical marijuana legalization would be phased in within a two-year period: One year to promulgate rules and another year to move forward for implementation.

The bill now awaits consideration by the Ohio Senate.