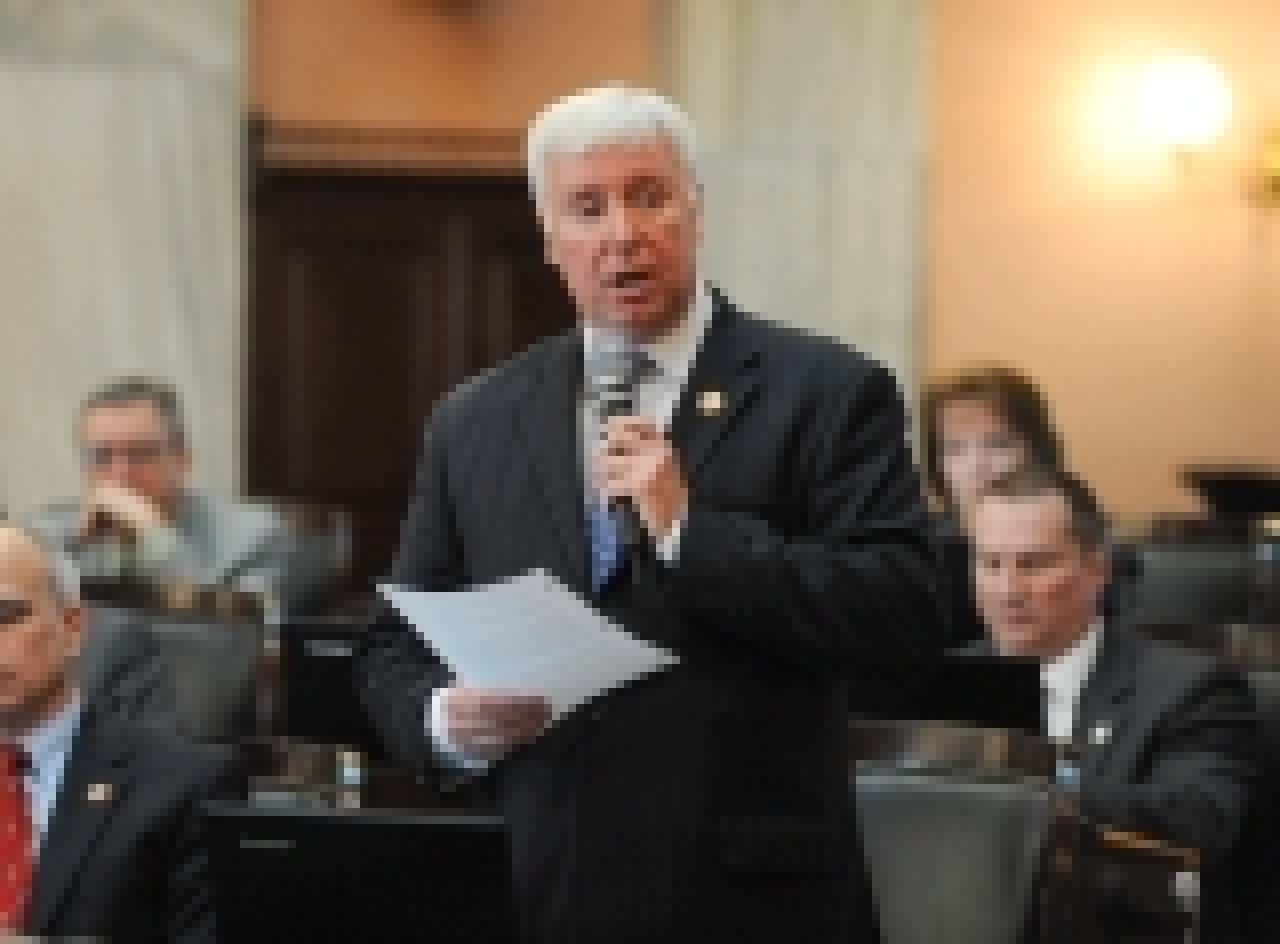 During today’s voting session, the Ohio House of Representatives passed a resolution encouraging the export of oil in the United States.

Senate Concurrent Resolution 6 urges Congress to lift the prohibition on the export of crude oil from the United States, a ban that has been in effect since the Energy Policy and Conservation Act of 1975. As the resolution alludes, “the prohibition originally was intended to preserve domestic price ceilings by preventing domestic producers from receiving higher world oil prices and to preserve a depleting domestic reserve.”

However, since that time, developments in directional drilling and hydraulic fracturing has made the US more crude oil independent, providing an opportunity for economic growth and stability, making the longstanding prohibition unnecessary.

“The ban from 1975 needs to be revisited and updated,” said chairman of the House Energy and Natural Resources Committee Rep. Al Landis (R-Dover). “We are in a different position now with our available energy and reserves. We need a free market to trade U.S. crude oil and Ohio crude oil on the world market. Lifting this ban will help continue growth in Ohio’s market.”