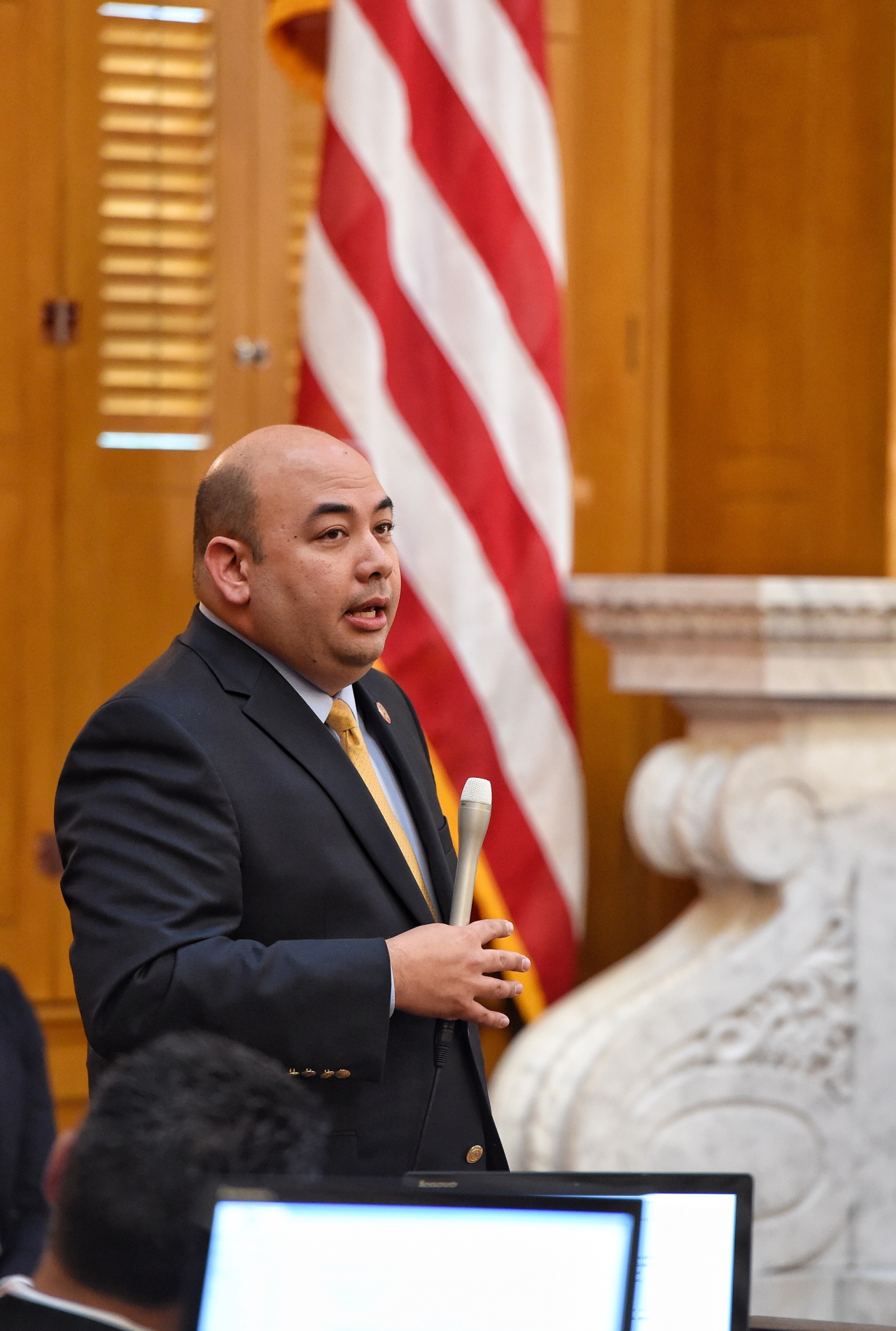 Speaker of the Ohio House Clifford A. Rosenberger (R-Clarksville) today applauded the passage of legislation that would rename the Columbus airport in honor of legendary Ohioan John Glenn.

“I believe it is only fitting to rename the Port Columbus International Airport after John Glenn for his countless contributions to space exploration and to Ohio's rich aviation history,” said Speaker Rosenberger. “There is no doubt that he is an American hero, and I am honored that we are taking steps to further secure his legacy here in our great state.”

John Glenn was born in 1921 in Cambridge, Ohio, attending Muskingum College, where he earned a Bachelor of Science degree in engineering. Glenn served during World War II and the Korean War after graduating from the Naval Aviation Cadet Program in 1942 and being commissioned in the Marine Corps.

He became a national hero after being the first American to orbit the earth on the Mercury-Atlas 6 mission in February of 1962. After resigning from NASA in 1964 and retiring from the Marine Corps in 1965, Glenn began a career in politics. He served as a United States Senator representing Ohio from 1974 until 1999. Glenn is also known as the oldest person to go into space when in 1998, at age 77, he participated in a mission by NASA.

Senate Bill 159 will now return to the Ohio Senate for concurrence on the amendments made by the House.