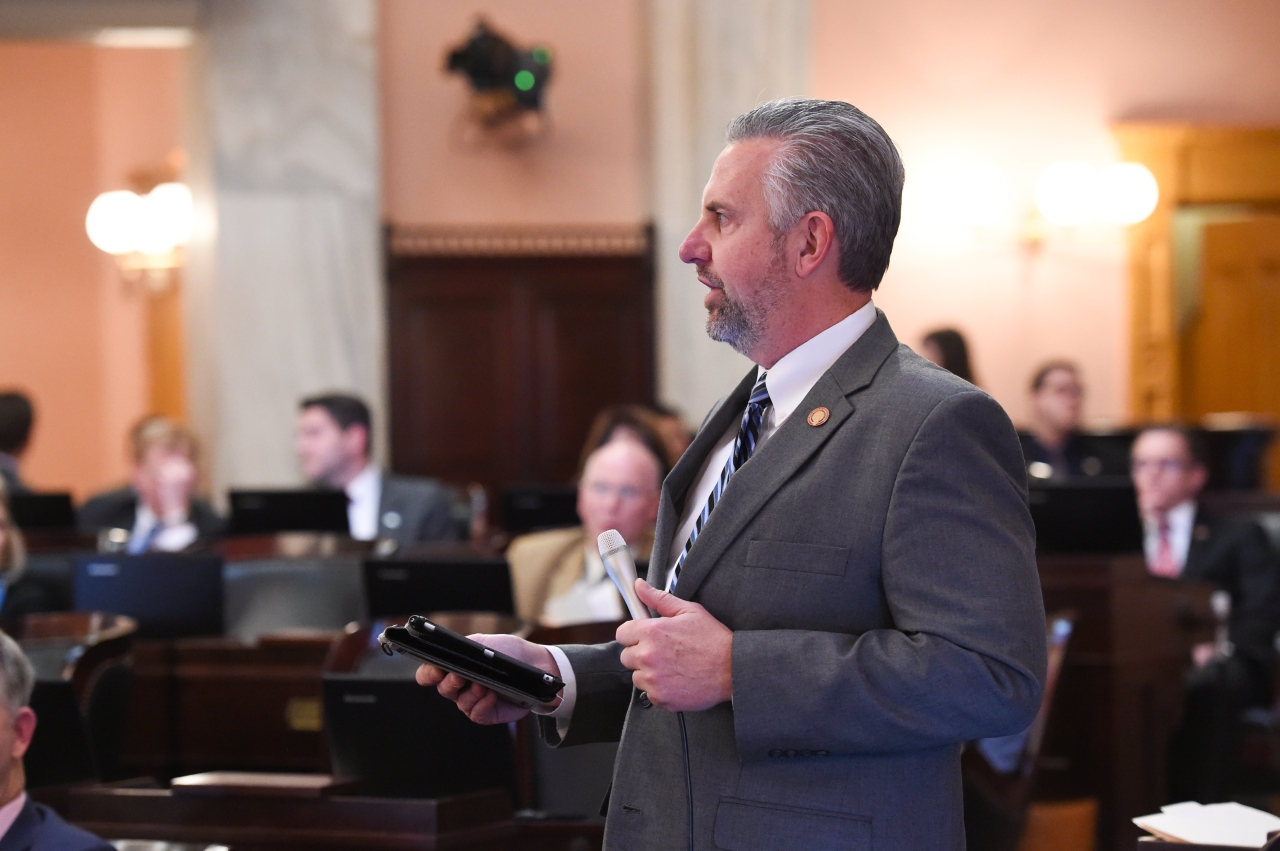 Due to their line of work, firefighters are more susceptible to developing cancer, as they are regularly exposed to high levels of toxins and carcinogens. According to sponsor testimony, studies have shown that more than half of firefighters in the United States are likely to develop cancer.

“We need to be there for those who are there for us, our firefighters, especially when they need it most,” said Henne.

Through the passage of this bill, all types of cancers and their treatments would be covered under the Ohio Bureau of Workers’ Compensation and the Ohio Police and Fire Pension Fund for any firefighter, full-time or volunteer, who has worked for at least six years on hazardous duty. A firefighter's cancer will be presumed to be work-related unless the employer can demonstrate otherwise, making it easier for firefighters to receive the treatment they need.

Senate Bill 27 now heads back to the Ohio Senate for concurrence on House amendments.