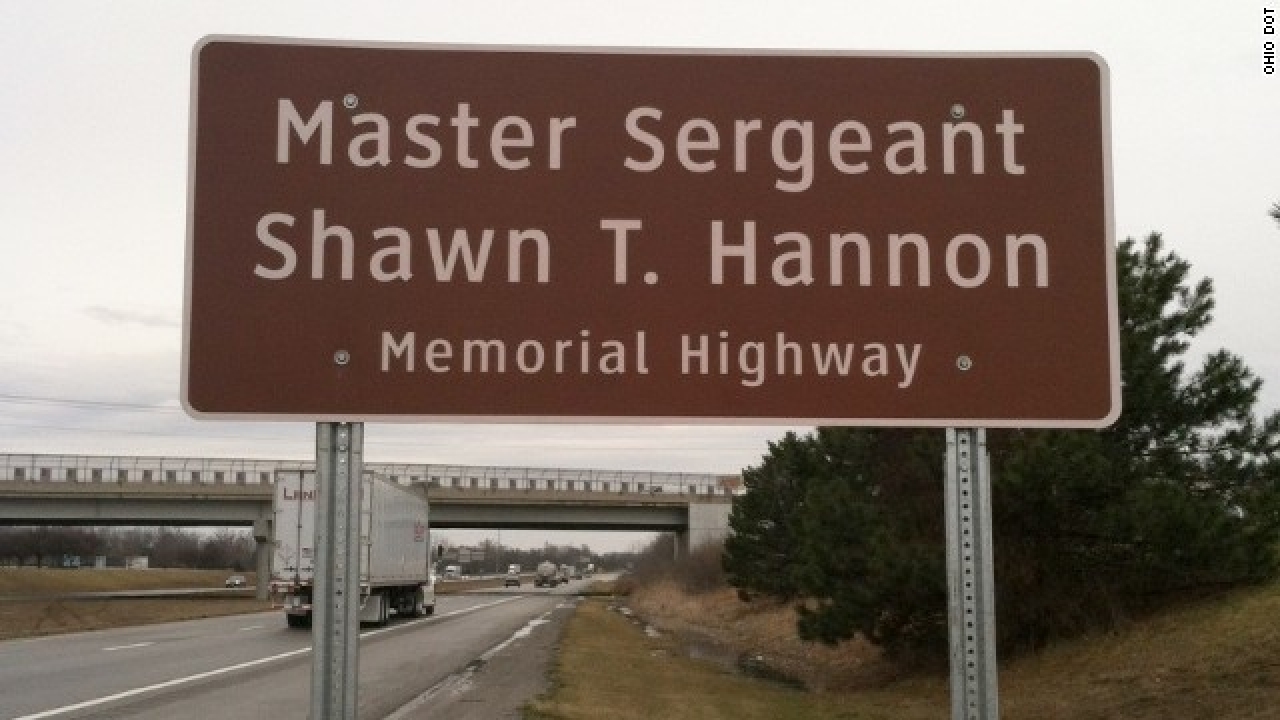 “Those Ohioans who have lost their lives in service to our nation deserve to be honored within their communities and to have their sacrifice remembered,” said Rep. Thompson, who sponsored House Bill 19. “Although these highway designations in no way repay them for all they have done for this nation, it is just one way that we can show our gratitude for their bravery and heroism. And for the families these brave Ohioans left behind, having a highway named in their honor will hopefully be a reminder that their lost loved one is greatly missed and greatly appreciated.”

Rep. Thompson introduced House Bill 19 in January to honor U.S. Army Specialist Allen Nolan of Marietta, who lost his life after being injured by an improvised explosive device in Iraq in 2004. House Bill 19 designates a portion of State Route 676 from mile marker 22 to mile marker 23 in Washington County as the “U.S. Army Specialist Allen Nolan Memorial Highway.”

“Army Specialist Nolan’s courage and sacrifice will never be forgotten,” said Rep. Thompson. “He was from my hometown, and I know that he is very loved and missed by our friends and neighbors in Marietta. I hope that this highway designation will give his family at least some comfort that his selfless commitment to our country is appreciated.”

House Bill 19 passed unanimously and will be sent to the Ohio Senate for further consideration.