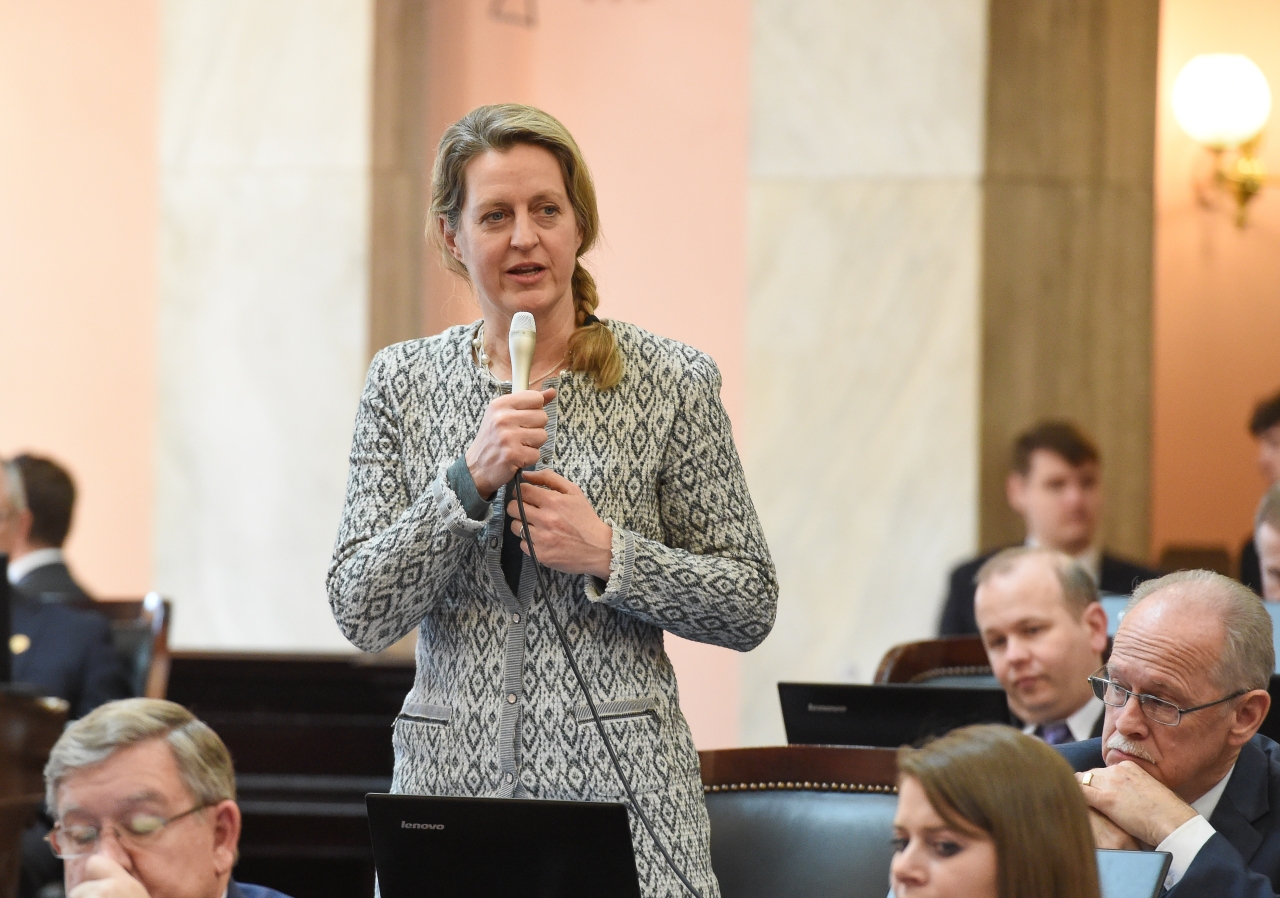 COLUMBUS—The Ohio House of Representatives today passed legislation that changes where taxpayer dollars are returned to after a community school enrollment audit. Sponsored by Rep. Kristina Roegner (R-Hudson), House Bill 87 seeks to clarify the process by which the Ohio Department of Education distributes funds that a community school has been directed to return to the state following certain state audits.

“I am delighted with the passage of House Bill 87,” said Rep. Roegner. “This legislation allows money to follow the child by returning certain funds back to local school districts.”

Under existing law, the Auditor of State is responsible for auditing public offices, as well as certain funds and accounts of private institutions that have received public funds. Among these institutions are charter and community schools, which occasionally result in the auditor issuing a Finding for Recovery (FFR), meaning public money was misused.

In cases where an FFR is issued in response to a community school’s enrollment audit, HB 87 directs the FFR money to now go back to the student’s local public school district, instead of the state.

House Bill 87 is supported by State Auditor Dave Yost and, prior to the House’s passage, received unanimous approval from the House Government Accountability & Oversight Committee. It now heads to the Ohio Senate for further consideration.