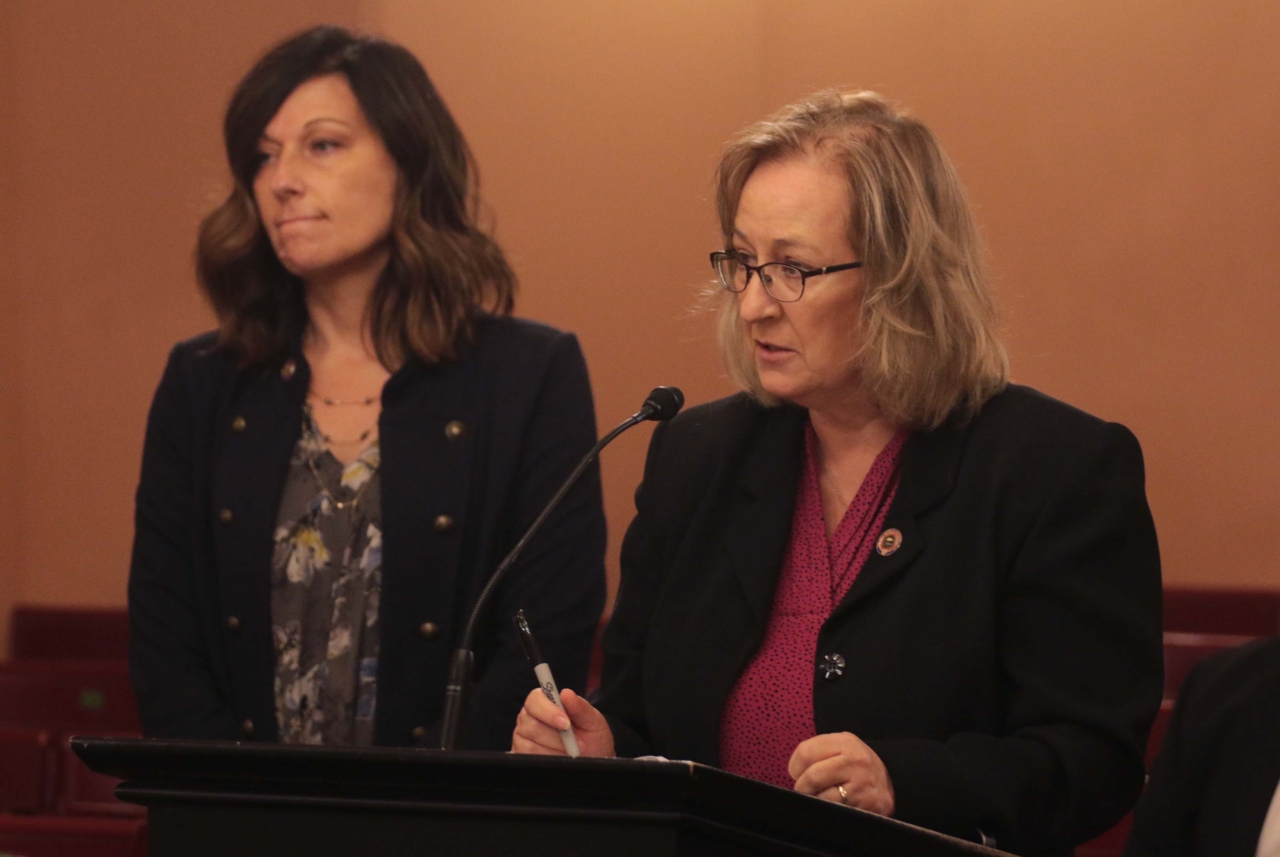 “Ohio currently ranks fifth in human trafficking per capita. It is a lucrative business, upwards of $35 bn worldwide, which robs children and adults of their dignity, their freedom and sometimes their lives,” said Lanese. “The victims’ scars last a lifetime. With a committed effort by this state and the passage of House Bill 390, we can work to end this scourge in Ohio.”

Under Ohio law sexual assault examination kits are not required to be tested when it comes to the investigation or evidence that human trafficking has occurred. Therefore, the Bureau of Criminal Identification and Investigation (BCI) does not always receive the SAE kits for human trafficking victims. However, SAE kits are required to be tested for other lesser felonies, like rape, attempted rape, sexual battery and gross sexual imposition.

House Bill 390 will ensure that if someone is charged with human trafficking and with the consent of the trafficking victim, that the perpetrator’s DNA will be entered into the Combined DNA Index System, otherwise known by the acronym CODIS, which may help identify other victims.

According to Lanese, “House Bill 390 will reinforce the message to our law enforcement partners and our communities that Ohio is dedicated to fighting this crime.”

Representative John noted, “H.B. 390 makes certain that victims of human trafficking obtain the proper justice, care, and attention that they deserve.” She continued, “I look forward to working with my colleagues to pass this extremely important legislation.”