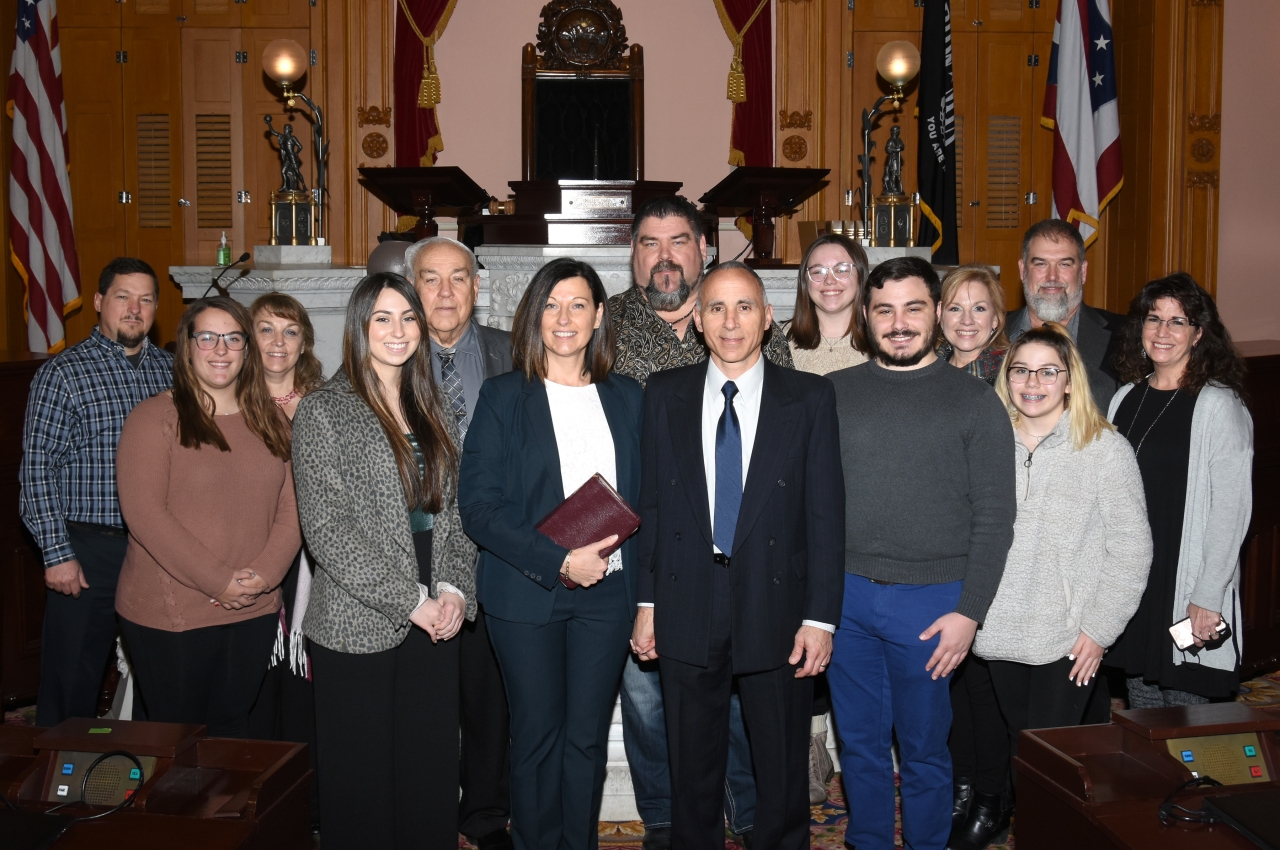 Today, State Rep. Marilyn John (R-Richland County) was officially sworn-in for her first term of office as the state representative for the 2nd Ohio House District. The district includes all of Richland County.

“It’s a privilege to be inducted today into the 134th General Assembly,” said John. “I’m looking forward to working with all my colleagues at the Statehouse in order to address the critical issues Ohioans face after this very difficult past year.”

Prior to being elected to the House, John has held roles as a dedicated public official for 11 years; she previously served as the Mayor of Shelby, Ohio and then held the position as Richland County Commissioner for the last six years.

Outside of her public official roles, John worked as a Commercial Lines Underwriter at the Shelby Insurance Company. She later went on to become the Executive Director of the Shelby Senior Center.

John made note of several of her priorities for the upcoming year that includes focusing on education, economic and financial stability, workforce development and fixing Ohio’s regulatory system.

John encourages constituents to reach out to her office with any questions, concerns, or ideas at Rep02@ohiohouse.gov.

Today’s swearing-in ceremony of legislators marks the beginning of the 134th General Assembly.