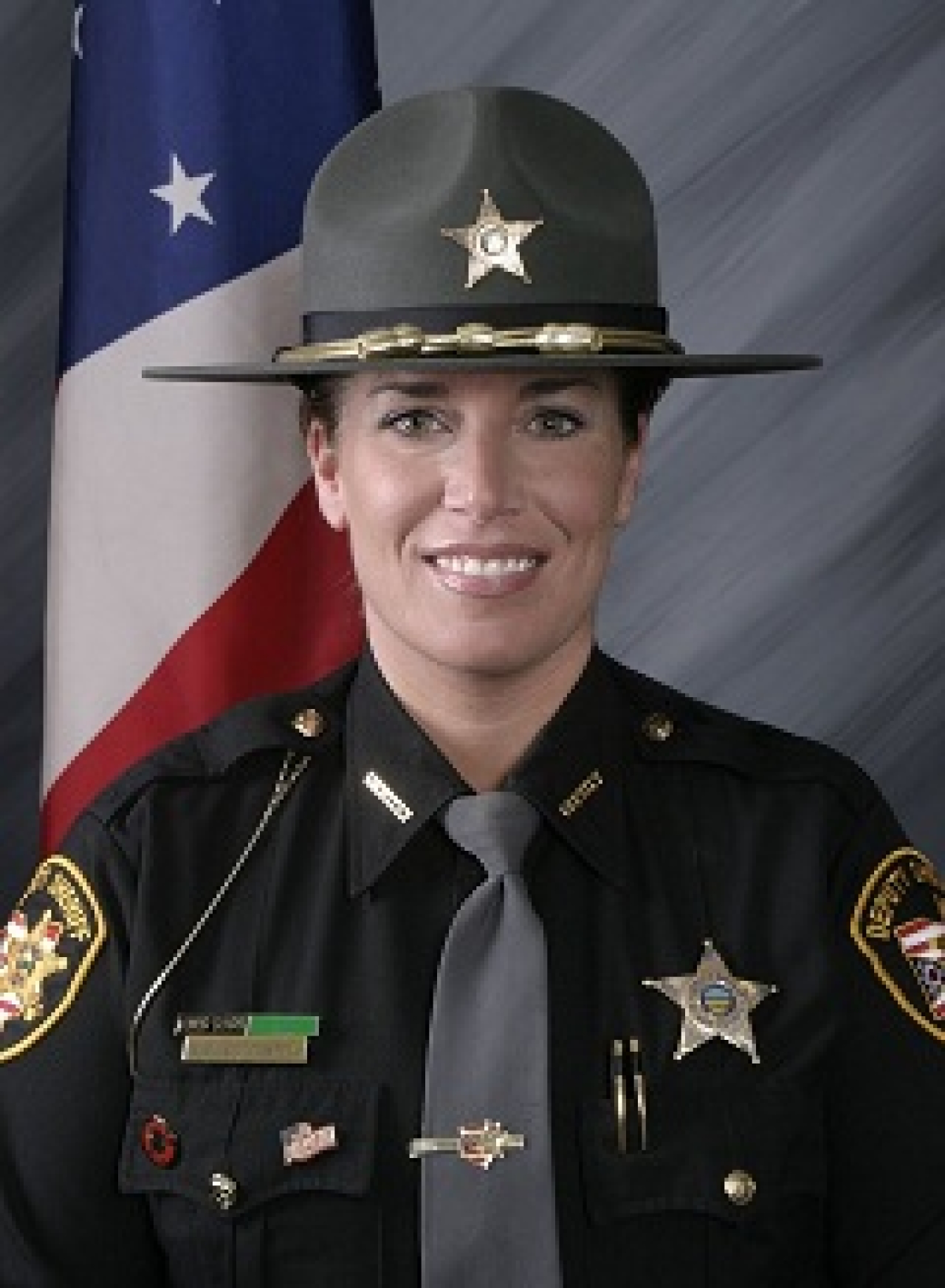 Today the Ohio House of Representatives unanimously passed Senate Bill 7, also known as the “Deputy Suzanne Hopper Act,” which will provide law enforcement officers with information on suspects with a history of mental illness.

Senate Bill 7 would require that a court reports certain information to local law enforcement after a person who has been ordered to be evaluated or treated for mental illness is found guilty or convicted of a violent offense. A court would also need to report to local law enforcement information regarding the conditional release of a person found incompetent to stand trial or not guilty by reason of insanity who has previously been committed to a hospital or treatment facility.

“Before a dangerous suspect is confronted, it’s important that officers have all the details they need,” Rep. Bob Hackett (R-London) said. “Through this bill, they will have that information and lives can be spared.”

Upon receiving the report, the local law enforcement agency—a municipal police department or county sheriff’s office where the offense occurred—is to enter the information into the National Crime Information Center (NCIC) Supervised Release File so that the information is more readily available to officers before confronting a potentially dangerous person.

Senate Bill 7 arose after Clark County Sheriff’s Deputy Suzanne Hopper was shot and killed in the line of duty in January 2011.

“This legislation is the result of turning a tragedy into something good that will have lasting impact,” Rep. Ross McGregor (R-Springfield) said. “We have taken the lessons learned from Deputy Hopper’s situation, in Clark County, and applied them in a way that will protect law enforcement officers across Ohio.”

The bill will now be sent to Governor Kasich for his signature.