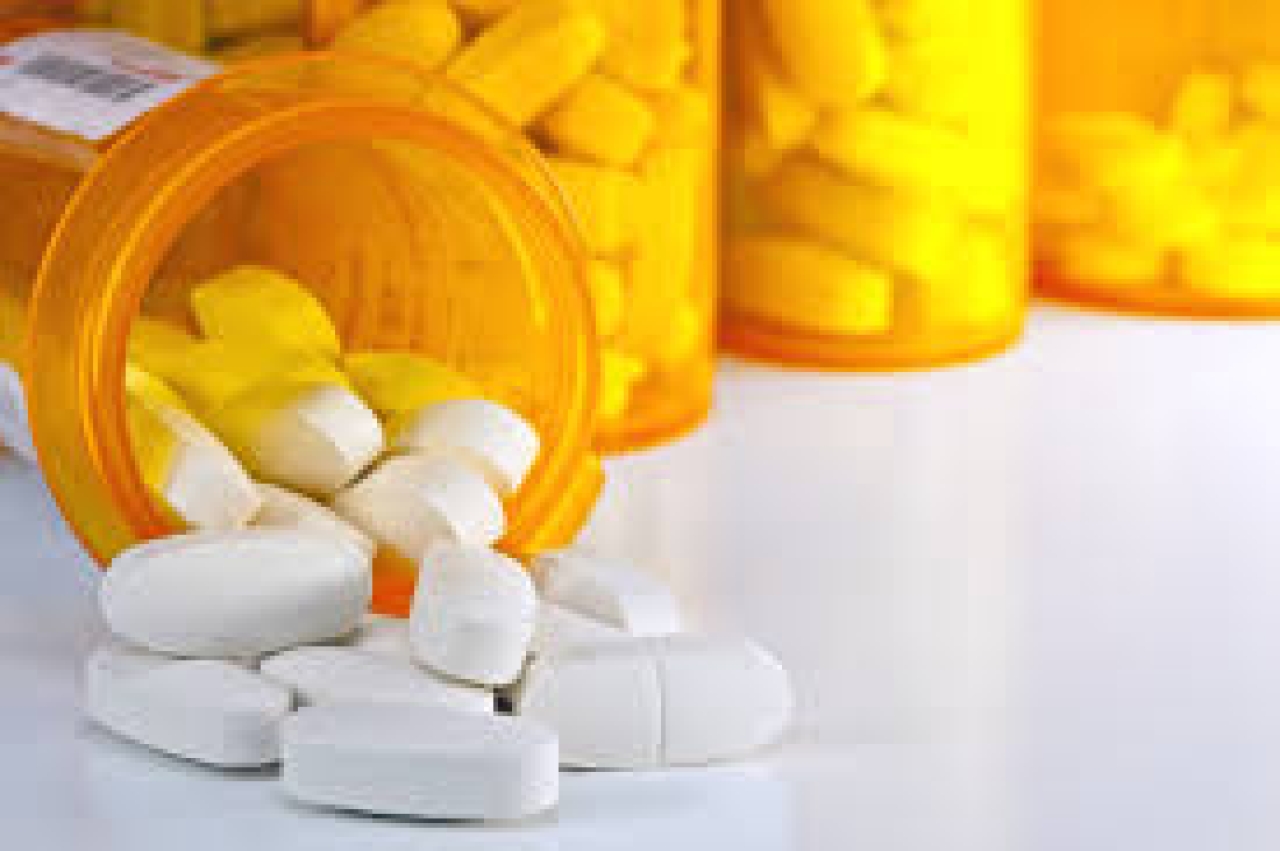 State Representatives Stephanie Kunze (R-Hilliard) and Nan Baker (R-Westlake) have announced that the Ohio House of Representatives passed legislation today that would require a prescriber to receive a signed form of consent from a parent or guardian of a minor before issuing a prescription for the minor to have a controlled substance.

Under the provisions of House Bill 314, the consent form for the controlled substances—which have the potential of being abused—would be separate from other documents seeking consent for treatment and be maintained in the minor’s medical record. The form would include the number of refills that a prescriber has authorized as part of the prescription.

“This issue was brought to my attention by a mother and daughter who shared with the House Prescription Drug Addiction and Healthcare Reform Study Committee about their experience of the daughter obtaining a prescription for highly addictive painkillers without parental consent and eventually abusing the drugs,” Rep. Baker said. “It’s important that something be done about it, and I’m pleased that the House has taken action.”

“Ensuring that parents know what their children have been prescribed will help us stop problematic behavior before it even has the opportunity to take place,” Rep. Kunze said. “Parents play the most important role in helping to prevent drug addiction—not only through conversations with their children, but through the actions they take to protect their children. This bill is one more way to protect our youth.”

A prescriber who fails to comply with the consent requirements could have his or her license to practice suspended for at least six months by a regulatory board and face up to a $20,000 fine.

The bill passed with bipartisan support and will now move to the Ohio Senate for further consideration.