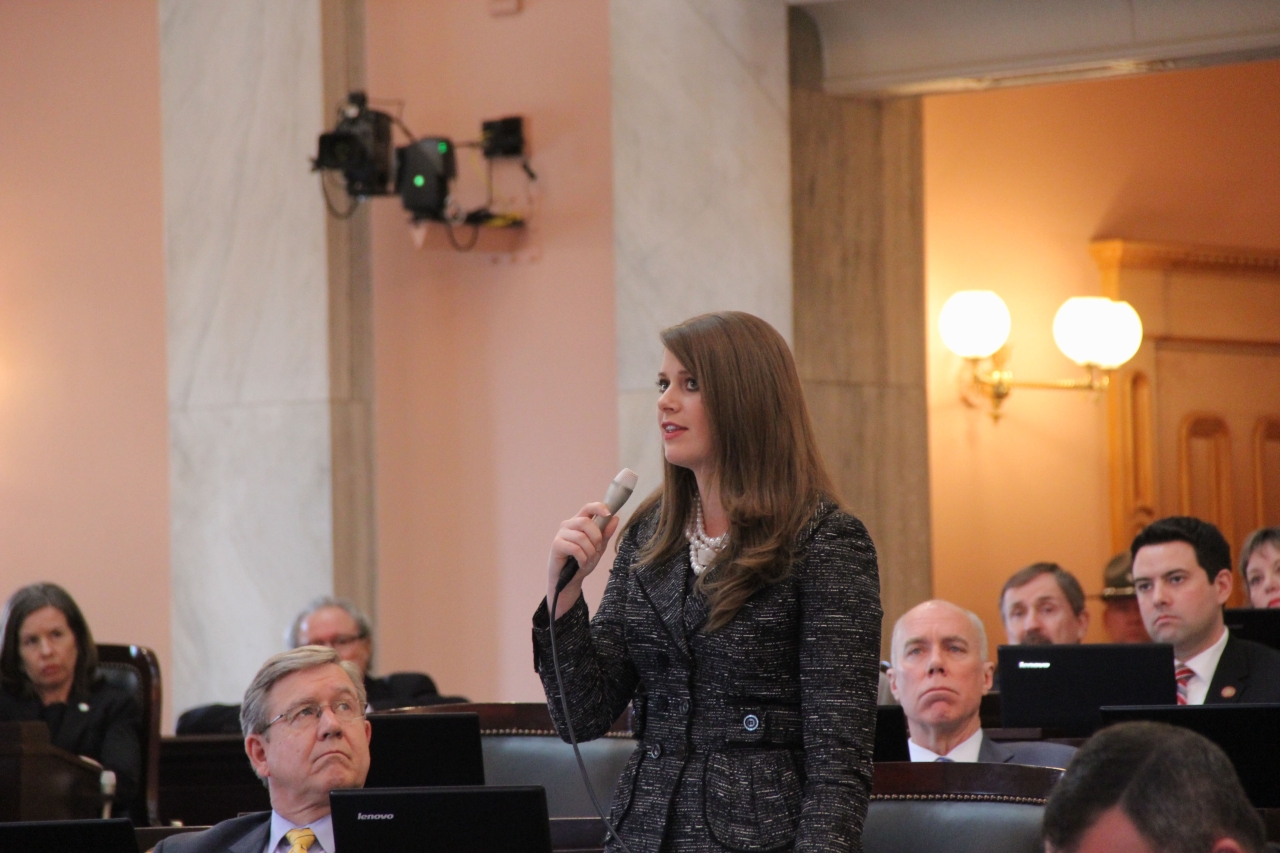 HB 69 generally prohibits a person from knowingly and purposefully performing or inducing an abortion with the specific intent of causing the termination of life of an unborn child whose fetal heartbeat has been detected, making this offense a fifth degree felony.

“As Ohio continues to lead in many areas, ultimately aiming to improve the quality of life for Ohioans in any way we can, we have also worked diligently to defend the lives of the unborn,” said Hagan. “Needless to say, this is an issue that is robust with passion, compassion and the potential to save many lives of the unborn.”

“Someone has to speak on behalf of the more than 57 million unborn US children who have been legally killed since 1973, and the millions more who will die if elected leaders don’t stand in the gap for them,” stated Rep. Hood.  “Rep. Christina Hagan and I are so grateful to the many Ohioans who have tirelessly supported this effort to protect babies who are obviously living, obviously people, because they have a detectable heartbeat.  It is my prayer that this bill will encourage the culture of life to continue to grow.”

A Joint Legislative Committee on Adoption Promotion and Support, composed of three House and three Senate members, would be created to help encourage adoption in the cases of unwanted pregnancies.

House Bill 69 will now go on to the Senate for further consideration.