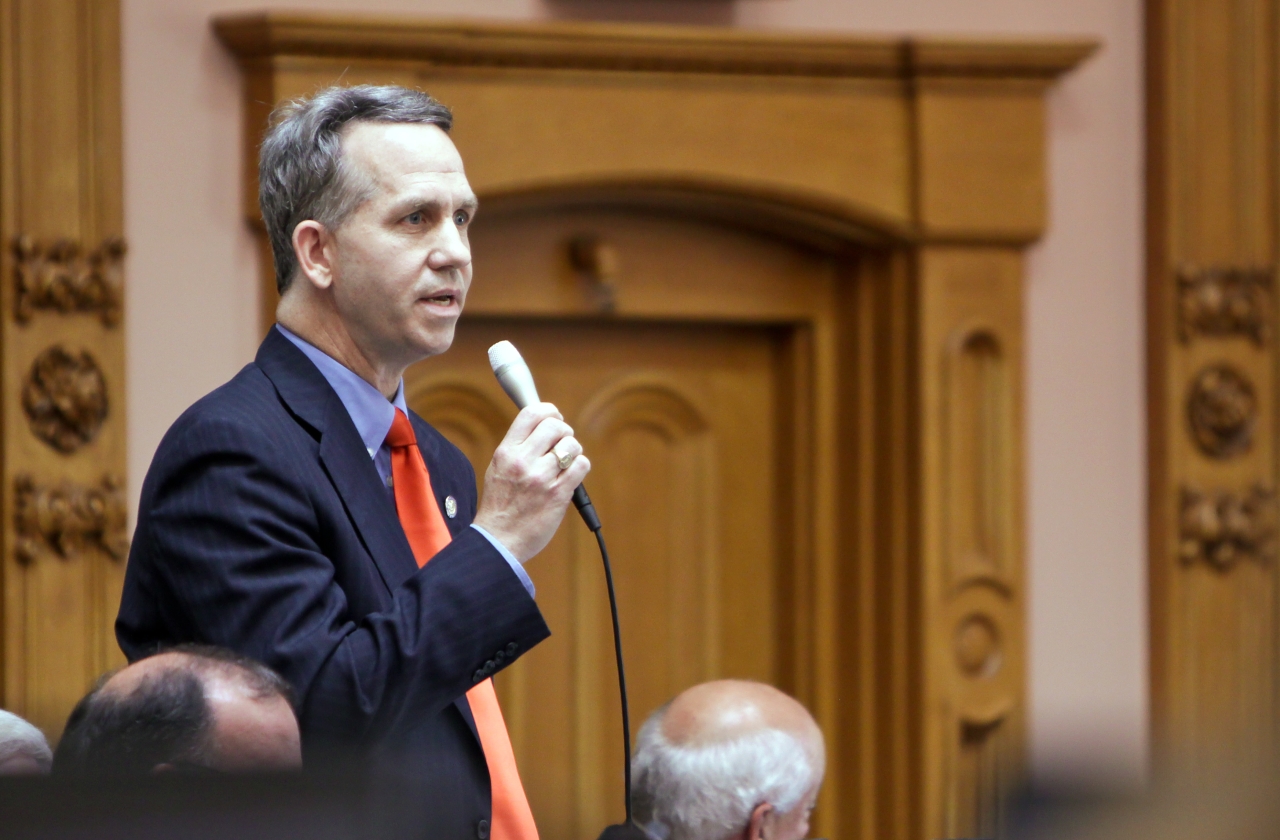 As your state representative, perhaps the toughest challenge we have to contend with is the epidemic of opioid drug abuse. Thousands of families are affected; you may very well have a story to tell that has affected your family profoundly. Perhaps you have lost a loved one. I read about young people each week whose obituaries appear in the paper with no particular cause of death; we are left to speculate, but in most cases the cause has been an overdose resulting from heroin or some other opioid. Such stories compel me to support initiatives that will address this sad state of affairs. Opioid abuse has become a serious problem over the last few years in Ohio and drug overdose deaths are soaring. The Ohio Department of Health recently released new data for 2014 that points to fentanyl as the new lethal opioid drug of choice contributing to these deaths. Deaths by overdose increased from 2,110 in 2013 to 2,482 in 2014. That is tragic.

In the Ohio General Assembly, we are committed to fighting this epidemic from every angle. The study did provide some good news in that the number of opiate prescriptions dispensed to Ohio patients in 2014 decreased by 40 million doses compared to 2013. Additionally, doctor shopping for controlled substances has declined significantly since 2009.

We are taking concrete steps in the right direction. I co-sponsored House Bill 4, which expanded access to naloxone, a medication that reverses the effects of an overdose. A priority piece of legislation, this bill, I believe, will be responsible for helping to reduce overdose deaths. The state operating budget, passed in June, addressed the issue by allocating $11 million to expand the creation of Medication-Assisted Treatment (MAT) drug court programs and also earmarking $500,000 to Community Innovations for improving county access to naloxone. In the 129th General Assembly, we passed legislation to put pill mills out of business; we also set up an online inventory of prescriptions, so we could better track these legal drugs, and ensure they remain in the right hands.  State Attorney General DeWine has been to Marietta to help launch a community-wide initiative to link up citizen efforts to combat this scourge.

We haven't yet solved this problem; there’s much more work to be done but I’m encouraged by the work that has been completed so far. This problem is rampant across our state, so I encourage you to talk with your family and children about opioid abuse—staying informed is key and if you ever have questions on this topic, or any other state topic, please feel free to call my office.