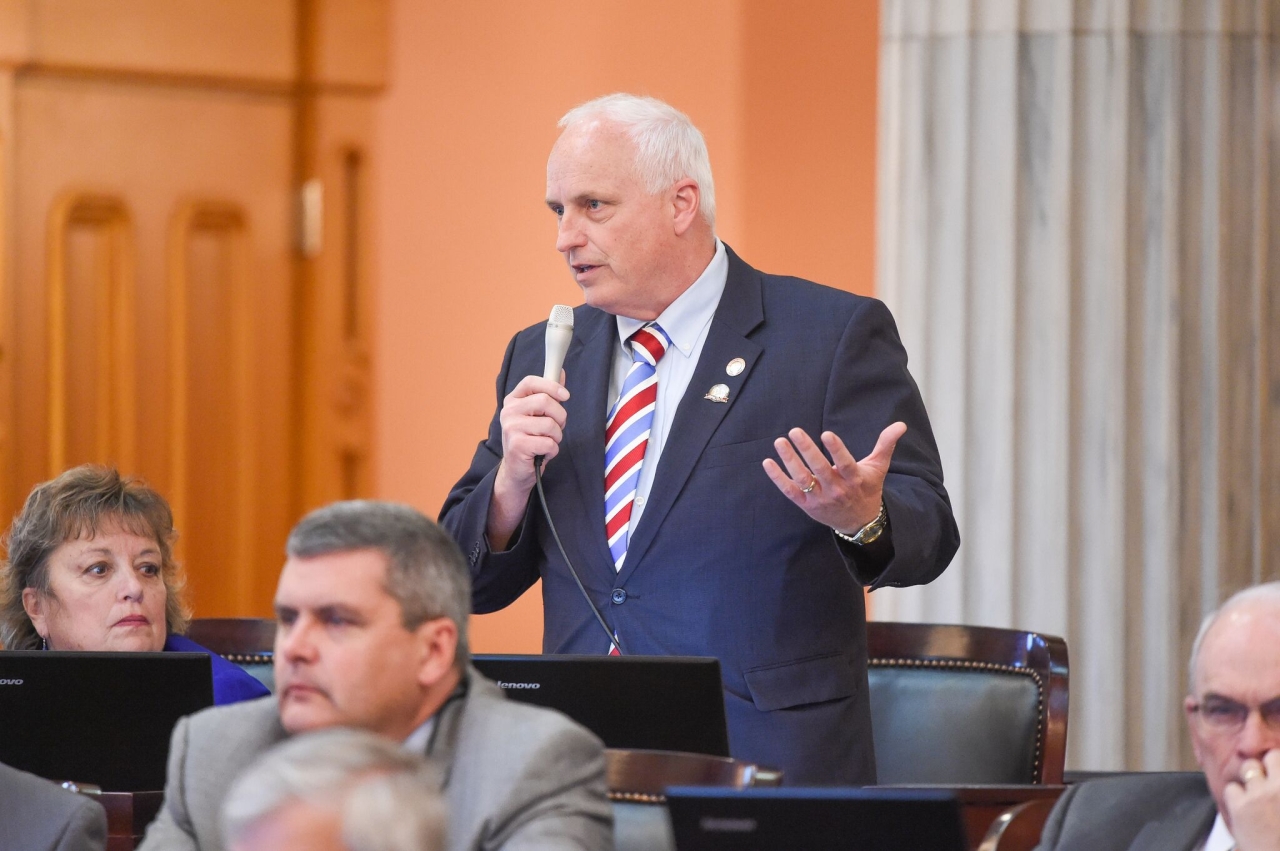 State Representatives Terry Johnson (R-McDermott) and Steve Huffman (R-Tipp City) today applauded the Ohio House’s passage of House Bill 580, which would designate November as “One Health Awareness Month” in the state of Ohio.

The legislation, jointly sponsored by Johnson and Huffman, works to recognize that human health, animal health and ecosystem health are linked, with the goal of improving the lives of humans and animals through the integration of human medicine, veterinary medicine and environmental science.

An estimation by the Centers for Disease Control stated that approximately 75 percent of recently emerging infectious diseases affecting people originated from animals. These include recent outbreaks such as Ebola, Avian Influenza, Salmonella and the Zika virus.

“The health of human beings is inextricably tied to the health of the animals with which we share the earth,” Rep. Johnson said. “God expects us to be good stewards of the animal kingdom over which He gave us dominion. This ‘One Health’ recognition acknowledges the importance of our healthful connection to those animals, and to the earth which is home for us all. This is a simple way to pay tribute to all who labor in the betterment of world health, and to raise awareness of our medical interconnectivity.”

“I applaud my colleagues for passing HB 580,” Rep. Huffman said. “By raising awareness of the linkage between human and animal health, I am confident that the medical community will be able to make significant progress in improving the public health of citizens across Ohio.”

Committee testimony also pointed out that promoting animal health is important for human health as far as the human-animal bond. An example is companion animals, which can help improve mental and emotional wellbeing in humans as these pet owners are less likely to suffer from stress, anxiety and post-traumatic stress.

House Bill 580 passed on the House floor with a vote of 90-4 and now awaits consideration by the Ohio Senate.