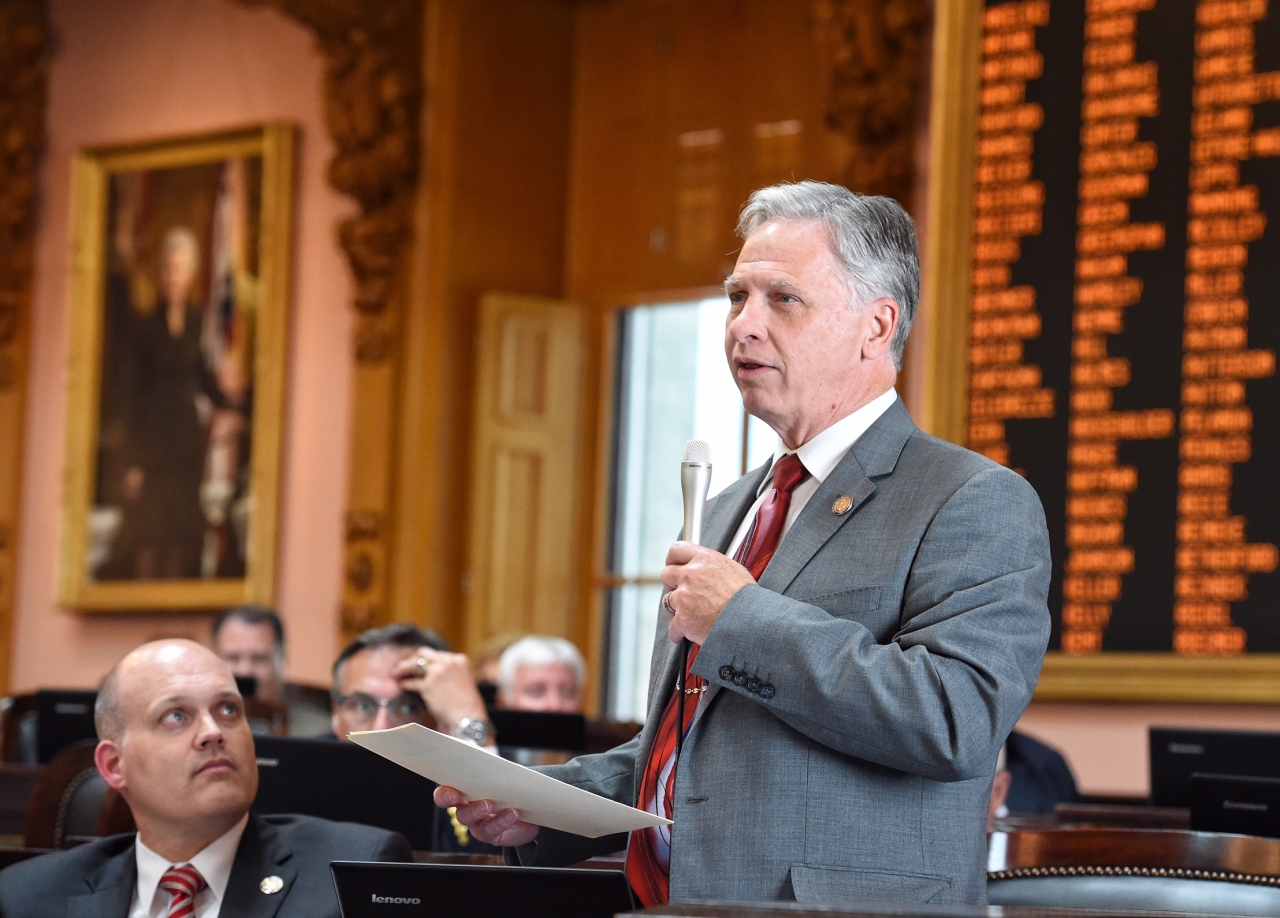 COLUMBUS—The Ohio House today voted to authorize the issuance of an enhanced driver’s license, enhanced commercial driver’s license (CDL), and enhanced identification (ID) card to facilitate border crossings between the United States and Canada and Mexico. To be enacted, the bill requires the Director of Public Safety to obtain approval from the U.S. Department of Homeland Security or other designated federal agency.

House Bill 60, sponsored by State Representatives Steve Hambley (R-Brunswick) and John Rogers (D-Mentor-On-The-Lake), stipulates that enhanced driver’s licenses or ID cards, which provide proof of identity and citizenship, may be used by Ohio residents seeking to cross into Canada or Mexico at authorized land and sea ports.

These enhanced IDs would contain specific technology and security features approved by the U.S. Secretary of Homeland Security, and may be used in the same manner as a driver’s license, CDL, or ID card.

“House Bill 60 facilitates commerce and travel for Ohio drivers,” said Rep. Hambley. “Not only would it make travel into Canada and Mexico for Ohioans quicker, but it would also do so in a secure manner. This legislation is a win for Ohio commercial and recreational travelers.”

“Electronic driver’s licenses would afford Ohioans wishing to travel back and forth into Canada and Mexico the same simple convenience, without having the expense or bureaucracy of obtaining a United States Passport Card,” said Rep. Rogers.

Once the Director of Public Safety enters into an agreement with the Department of Homeland Security, the Registrar of Motor Vehicles is required to adopt necessary rules governing the issuance of an enhanced driver’s license, enhanced CDL, and enhanced ID card.

House Bill 60 was passed by the Ohio House and will now be considered in the Ohio Senate.