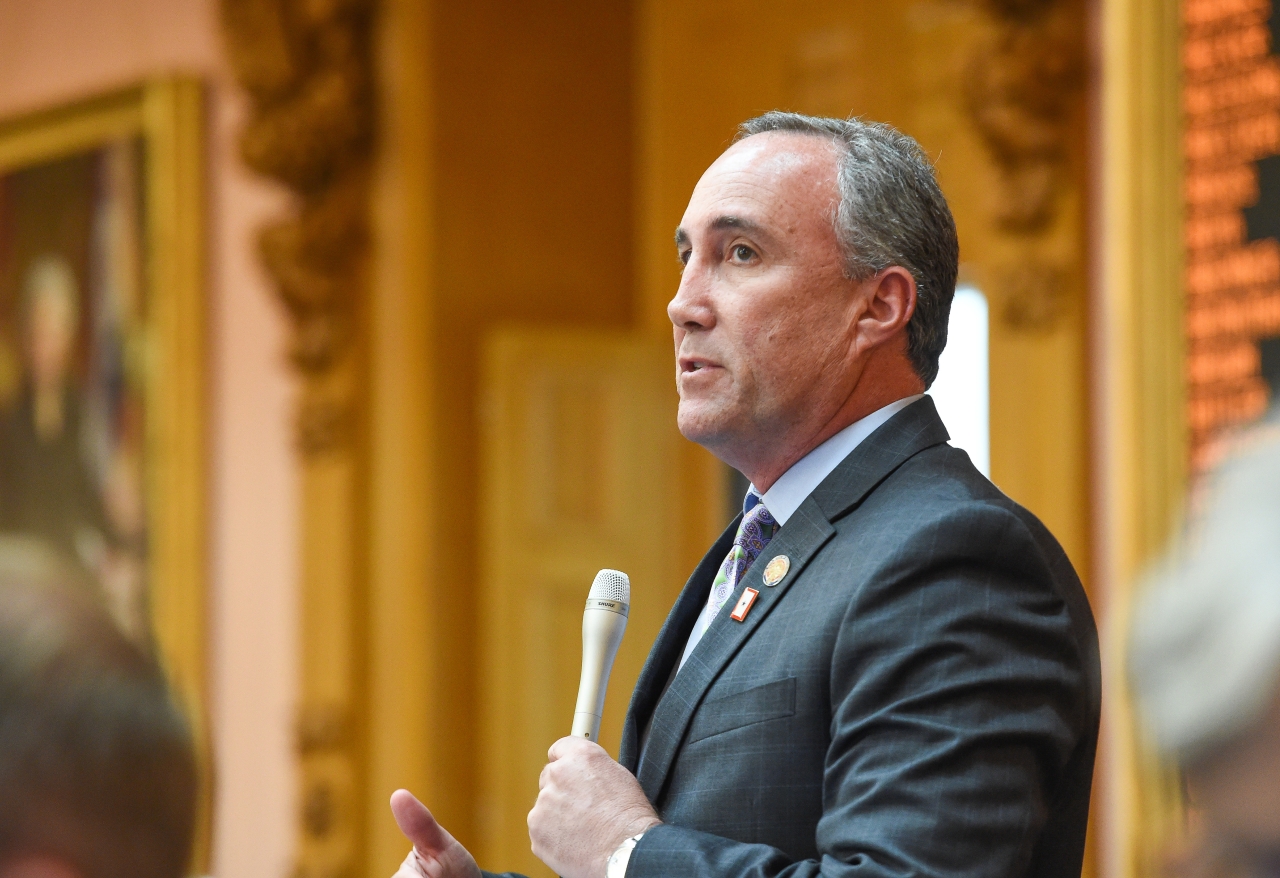 House Bill 531 removes the current cap on the amount of sports event grants that may be awarded in a fiscal year for sporting events that are competitively bid on by other states. Grants are awarded by the Director of Development Services to counties, municipalities or local organizing committees to support the selection for national or international sports competitions.

These sports include football, auto racing, boxing, horse racing, mixed martial arts or any sport governed by an international federation and included in the Olympics, Pan American Games or Commonwealth games. Some popular national events include the Men’s and Women’s NCAA Basketball Tournament and professional baseball or basketball all-star games.

The legislation, which passed the House with bipartisan support, removes the current $500,000 per-event grant cap, as well as the $1 million cap on the number of events that can be awarded in a fiscal year. The bill requires the Director of Development Services to consult with the state’s tax commissioner to outline a formula projecting incremental sales tax increases expected to be generated by hosting the event. All grants would be paid from state sales tax receipts.

Counties, municipalities and local organizing committees are eligible for grant funding only if the sales tax receipts generated by the event exceeds the benchmark set by the tax commissioner. That is, simply landing a major, competitively-bid sporting event does not guarantee that these entities will receive a grant.

House Bill 531 also authorizes the release of grants for sports-related events other than competitions, such as the NFL Draft. Sporting events that have been held in Ohio within the previous two years are ineligible.

Having passed the House, the bill now awaits consideration by the Ohio Senate.