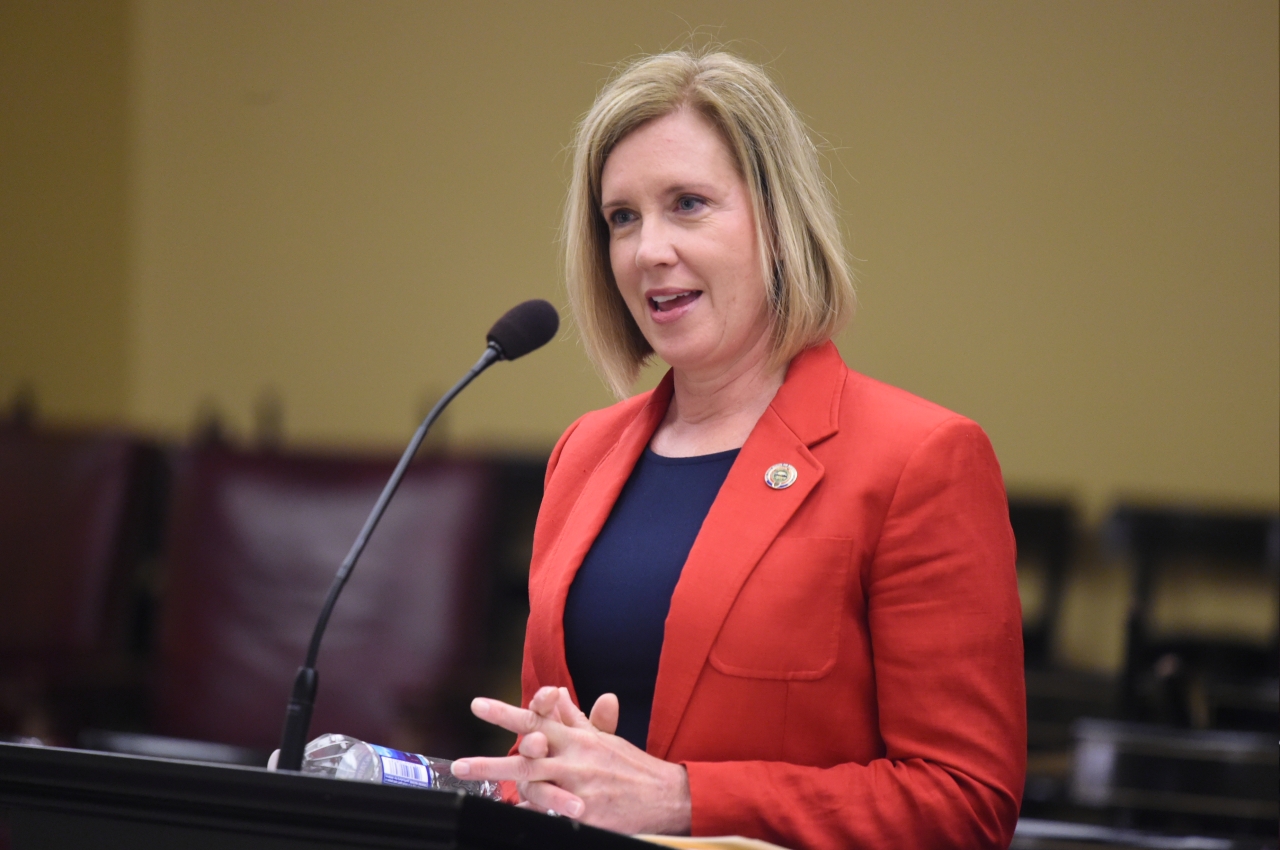 House Bill 283 would make it a primary offense for Ohioans to hold or physically support an electronic wireless communication device (EWCD) with any part of one’s body. There would be exceptions under the bill, including voice-operated/hands-free use, emergency situations, and an exemption for first responders and utility workers responding to an emergency, outage or circumstance that affects the health and safety of individuals. Under House Bill 283, a single touch or single swipe policy would allow for drivers to utilize an EWCD with minimal distractions that would only require a single touch or single swipe.

“Distracted driving crashes continue to aggressively trend upward, but go largely underreported due to the difficulty in proving a driver is engaged in distracted driving activity,” said Abrams. “With support from both sides of the aisle, House Bill 283 will truly save lives by making Ohio a Hands-Free state.”

The legislation has support from various organizations. Abrams and Lampton have had numerous conversations with Fix Our Roads (FOR) Ohio Coalition, a group united in supporting efforts to secure critical funding for Ohio’s transportation infrastructure as well as advocating for laws that include safe driving habits for all Ohio motorists. A recent poll from FOR Ohio found that the number one concern for Ohio drivers is distracted driving and 71% of Ohio’s drivers agree that distracted driving merits a new law.

“With over 30 years of experience in the insurance industry, I have seen numerous claims resulting from individuals causing accidents due to distractions from their mobile devices. Our smart devices are addictive by design,” said Lampton. “Additionally, we have taken the steps within this bill to ensure it provides protections to our civil liberties and to ensure the law is being enforced equitably across all races.”

According to the bill’s sponsors, the Ohio Distracted Driving Task Force released a report in 2019 that found states with primary, hands-free laws have seen a significant reduction in traffic deaths.