Proposal would take citizen input out of the process

State Rep. John Boccieri (D-Poland) today panned the congressional redistricting proposal introduced this week by Sen. Matt Huffman (R-Lima). Senate Joint Resolution (SJR) 5 removes public input from the redistricting process by eliminating the option of a citizen referendum, and retains a partisan advantage for the party in control of the state legislature.

“Taking the public out of the equation creates a rigged system that’s worse that what we currently have in place,” Boccieri said. “We should have the people picking their elected officials, not politicians picking who they want to represent."

SJR 5 tasks the General Assembly with drawing a map for congressional districts. The plan must be approved with a three-fifths majority of lawmakers, including one third of the minority party. Should the body fail to approve the plan, the job is transferred to the existing Ohio Redistricting Commission. The Commission’s plan must garner support from at least two minority party commission members. If two minority members consent, the map is valid for 10 years. If not, the map is only valid for four years before the process restarts. However, a four-year map could become a 10-year map with approval from the General Assembly.

“To suggest that a partisan group is the best choice to draw political maps is just insane. We’ve seen in cases across the country that partisan groups draw these districts to their advantage,” said Boccieri.

In addition to likely being unsuccessful in preventing gerrymandering, the resolution does not require the Governor’s signature because it is not a bill, eliminating yet another check on the fairness of the maps.

Base is among three in the country under consideration 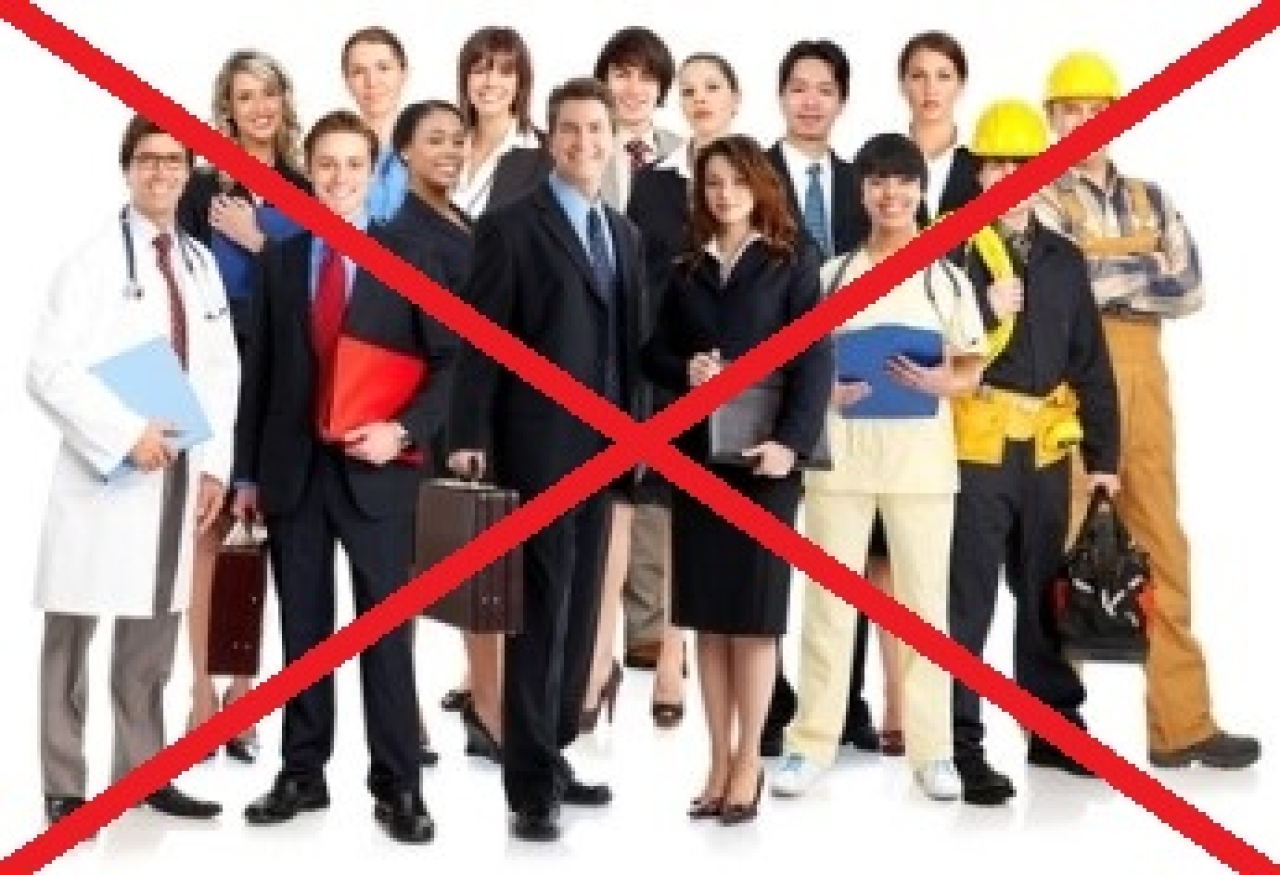 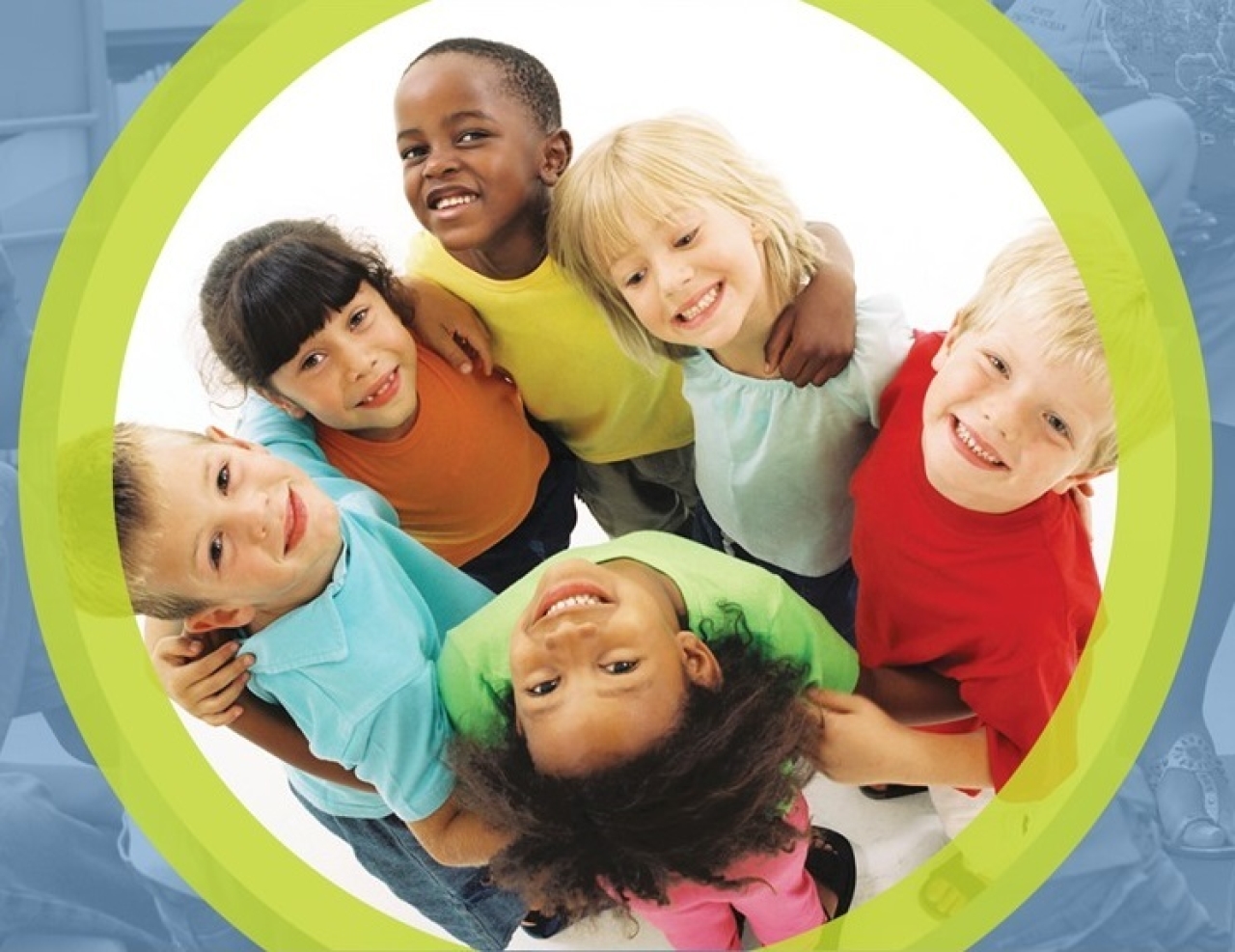 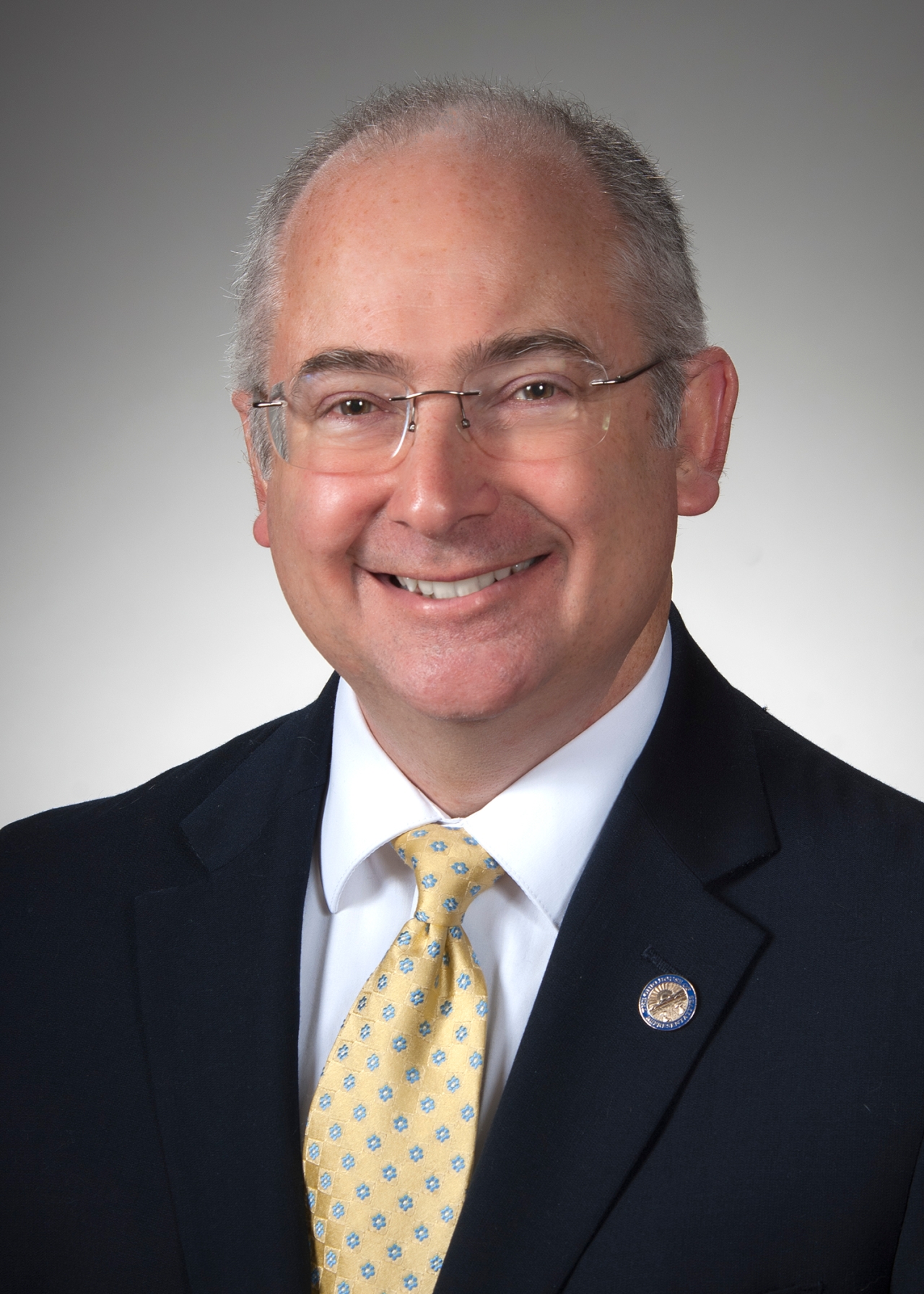 In response to reports that ECOT’s sponsor is officially cutting ties with the online charter school, state Rep. Teresa Fedor (D-Toledo), the lead Democrat on the House Education Committee, issued the following statement:

“What a relief! Finally, Education officials are standing up for our children and taxpayers. The unchecked charter school experiment has gone on long enough. With lessons learned, we must review the real successes and failures of this experiment. It is time for real oversight and real penalties for charter schools that are not living up to their charters. It’s clear, charter schools must be held to the same standards and requirements that are placed on Ohio’s public schools. Let’s create a real oversight effort immediately.”

State Reps. John Patterson (D-Jefferson) and Michael Sheehy (D-Oregon) recently announced the introduction of House Bill (HB) 460, legislation to exempt riparian buffers from property taxes in an effort to encourage more landowners in the western basin of Lake Erie to install these agricultural barriers, known for filtering nutrients that cause harmful algal blooms.

“Extensive research has proven that riparian buffers are effective filters for nutrients, including nitrogen, phosphorus, calcium, potassium, sulfur and magnesium,” said Patterson. “Excessive levels of nitrogen and phosphorus are of particular concern in the nation’s streams and lakes due to their ability to cause harmful algal blooms. Understanding the tight profit margins associated with farming, removing land from agricultural production is not financially possible for most farmers in Ohio. By removing the tax burden, we hope HB 460 will enable landowners to help address Lake Erie water quality issues.” 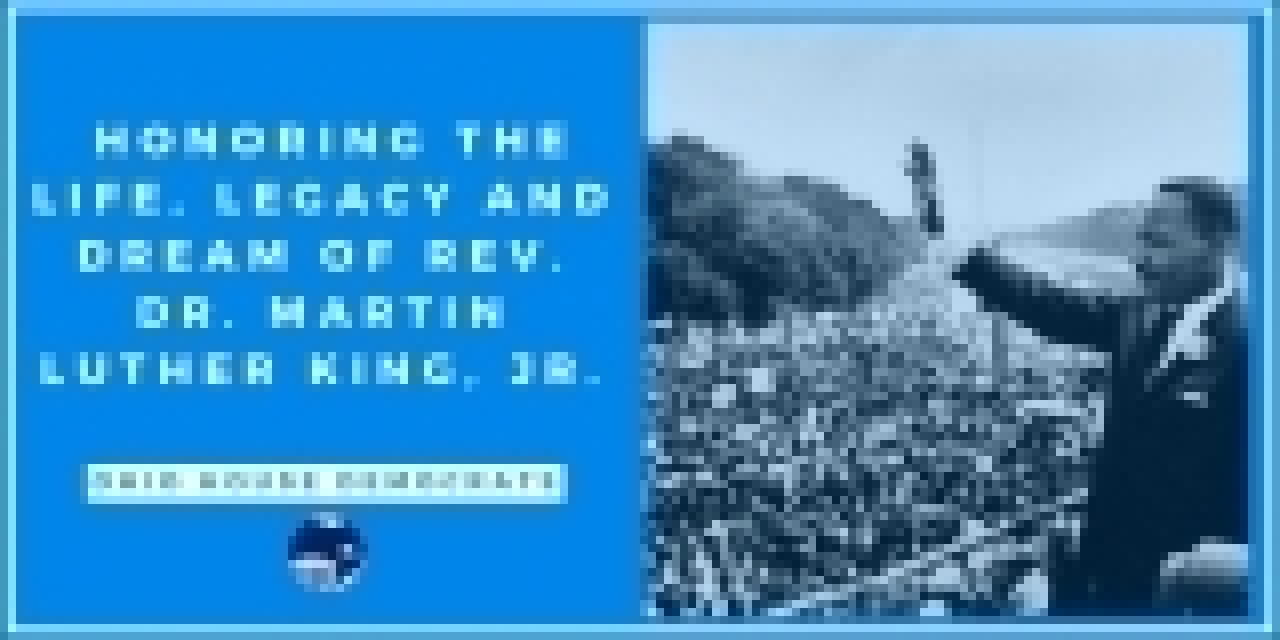 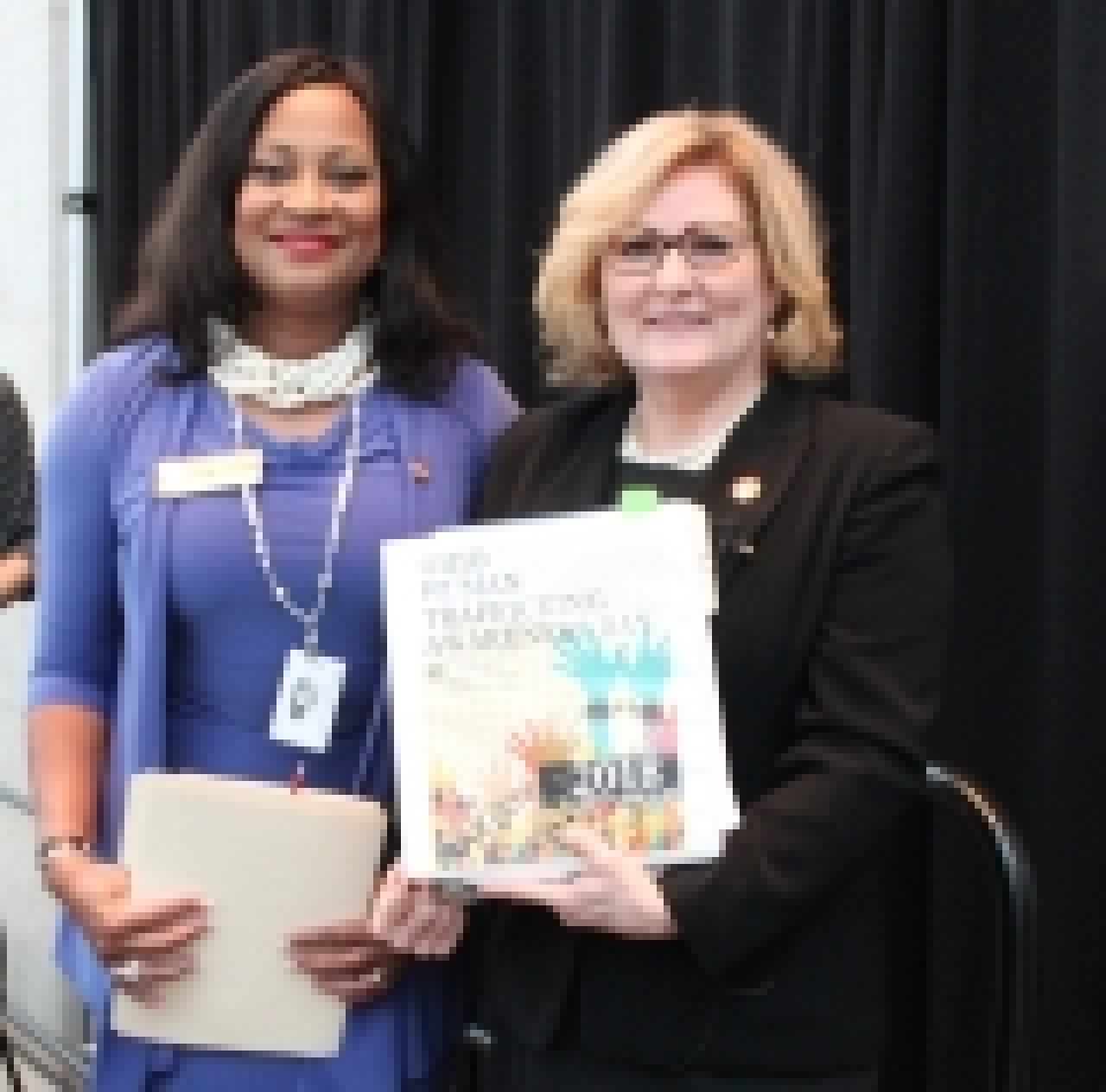