Ohio received 9 out of 12 total points and now ranks in the uppermost tier with 39 other states. To qualify for this top ranking, a state must have enacted significant laws to combat human trafficking.

The Polaris Project recently released its 4th annual ranking of all 50 states and the District of Columbia based on ten categories of laws critical to a basic legal framework that combats human trafficking, including punishing johns and supporting survivors. The Polaris Project has helped contribute to the passage of over 100 anti-trafficking laws in states across the country.

For the past eight years, Rep. Fedor has been a leading advocate in the fight against human trafficking. Earlier this year, the General Assembly passed Rep. Fedor’s End Demand Act, a bill aimed at tackling the black market-driven demand for purchasing commercial sex with a minor. Two years prior, her bill to provide protections to victims of trafficking, the Safe Harbor Act, was also signed into law. 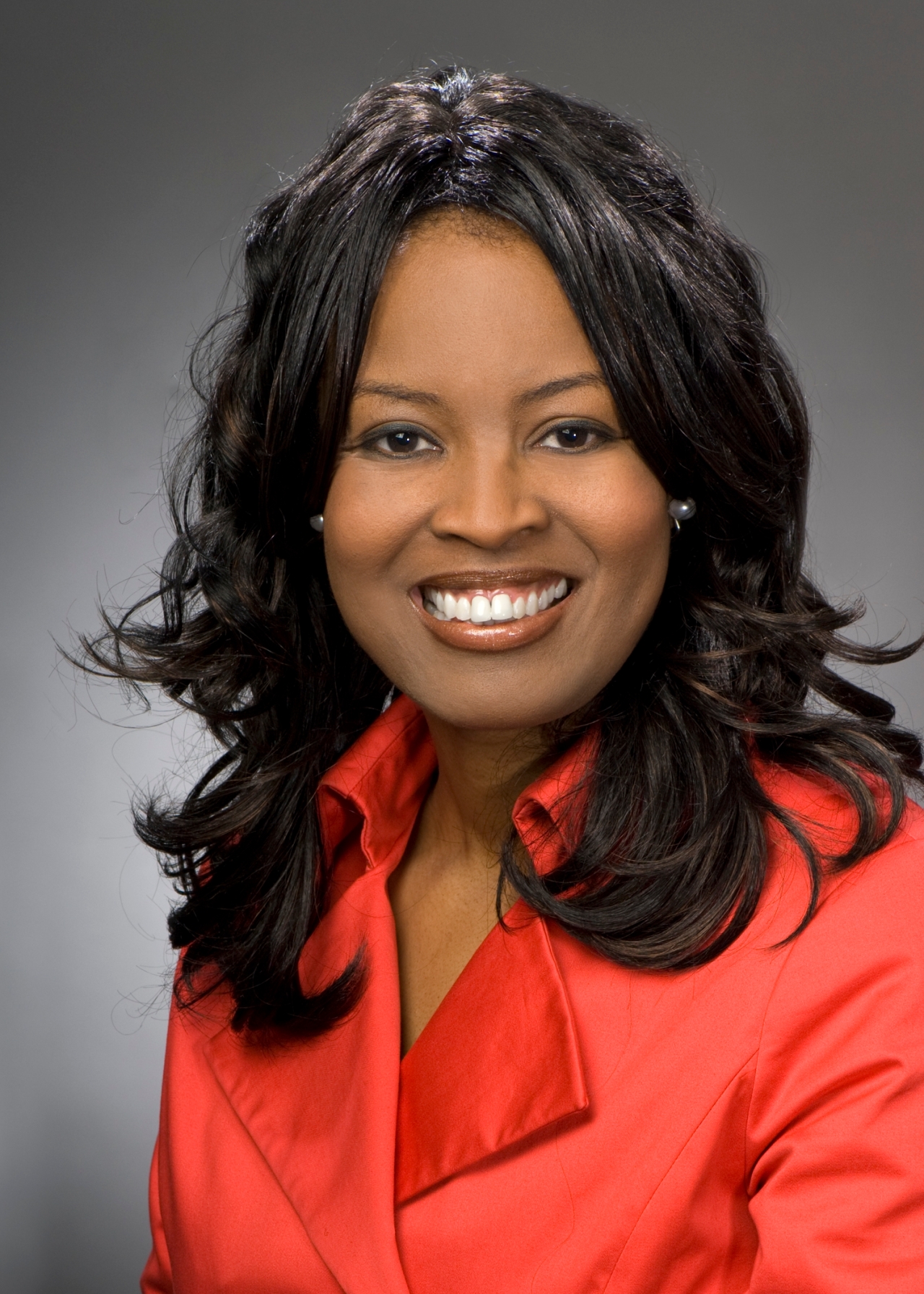 “Many African Americans are concerned about how this case was handled and the lack of transparency from the beginning. I applaud and fully support the US Justice Department’s decision to investigate the fatal shooting of 21-year-old John Crawford III.

“What has wrongly been described today as a ‘perfect storm of circumstances’ has actually been a  nightmare for the Crawford family and the citizens of Ohio.

“I am hopeful the Justice Department can provide answers to Mr. Crawford’s family and the public.”

The state jobs report released today showed that the number of unemployed Ohioans grew to 324,000 people, an increase of 1,000 from last month. The unemployment rate remained unchanged, while the state created 200 jobs. In response, State Rep. Mike Foley (D-Cleveland) released the following statement:

“Our state’s economic development entity is hoarding hundreds of millions of dollars while Ohio’s job growth rate continues to trail the national average. Gov. Kasich promised Ohioans a lot with the privatization of state economic development, but delivered no new results. JobsOhio looks more and more like a failing, fantasy playground of an unsuccessful businessman rather than an economic development powerhouse.”

According to limited data provided by the entity, since its inception JobsOhio has spent $22,219,000 on economic development—roughly 7.8% of the total liquor profits they've received.

Gov. Kasich’s $10 million pledge to the RNC on behalf of JobsOhio would be the largest single economic development investment to date—larger than the total of any single loan or grant program.

Educated workforce critical to getting Ohio's economy back on track

“This month’s jobs numbers reflect an economy that remains stuck in neutral. While the Governor continues to rely on his so-called economic development agency, the results continue to disappoint. Instead, the state must reverse the historic cuts made to local schools and invest more time and money into establishing an educated workforce. Educational attainment is crucial to putting Ohio’s economy back on track, and Ohio’s workforce will never flourish if we maintain our status as one of the least-educated states in the nation.”

State Senator Nina Turner (D-Cleveland) and State Representative Kathleen Clyde (D-Kent), along with Executive Director of the Ohio Domestic Violence Network Nancy Neylon, announced today the introduction of legislation to help protect survivors of domestic violence in the state. The Address Confidentiality Program would establish safeguards to protect victims’ personal information from being accessed by abusers.

Democratic lawmakers today contrasted harmful energy legislation passed by Republicans with recent findings on the attitudes of Ohioans on renewable energy. State Reps. Dan Ramos (D-Lorain), Michael Ashford (D-Toledo) and Mike Foley (D-Cleveland) pointed to energy policies such as Senate Bill 310, which contradict the attitudes of Ohioans, environmental experts and business leaders on the need for renewable energy in Ohio.

“Many of the concerns we heard in committee on SB 310 are the same concerns we’re hearing from Ohioans today,” said Rep. Ashford. “Ohioans know that a commitment to renewable energy leads to job creation, energy savings and a safe environment in the future. Ohio should not be catering to special interests at the cost of good jobs and energy savings.”

The renewable energy standards, passed with support from both parties in 2008, created more than 3,200 jobs in Ohio and saved Ohioans $1.3 billion over the course of four years. The freeze on these standards is estimated to cost Ohioans $4 billion in energy savings and 4,000 jobs in renewable energy fields. Despite the opposition of 73 companies and organizations in Ohio to the freeze, the legislature passed SB 310 essentially

Lawmakers Seek Regulations on Charter Schools' Use of Tax Dollars for Lobbying, Self-promotion

Legislation would ensure public money is used for students, classrooms and teachers 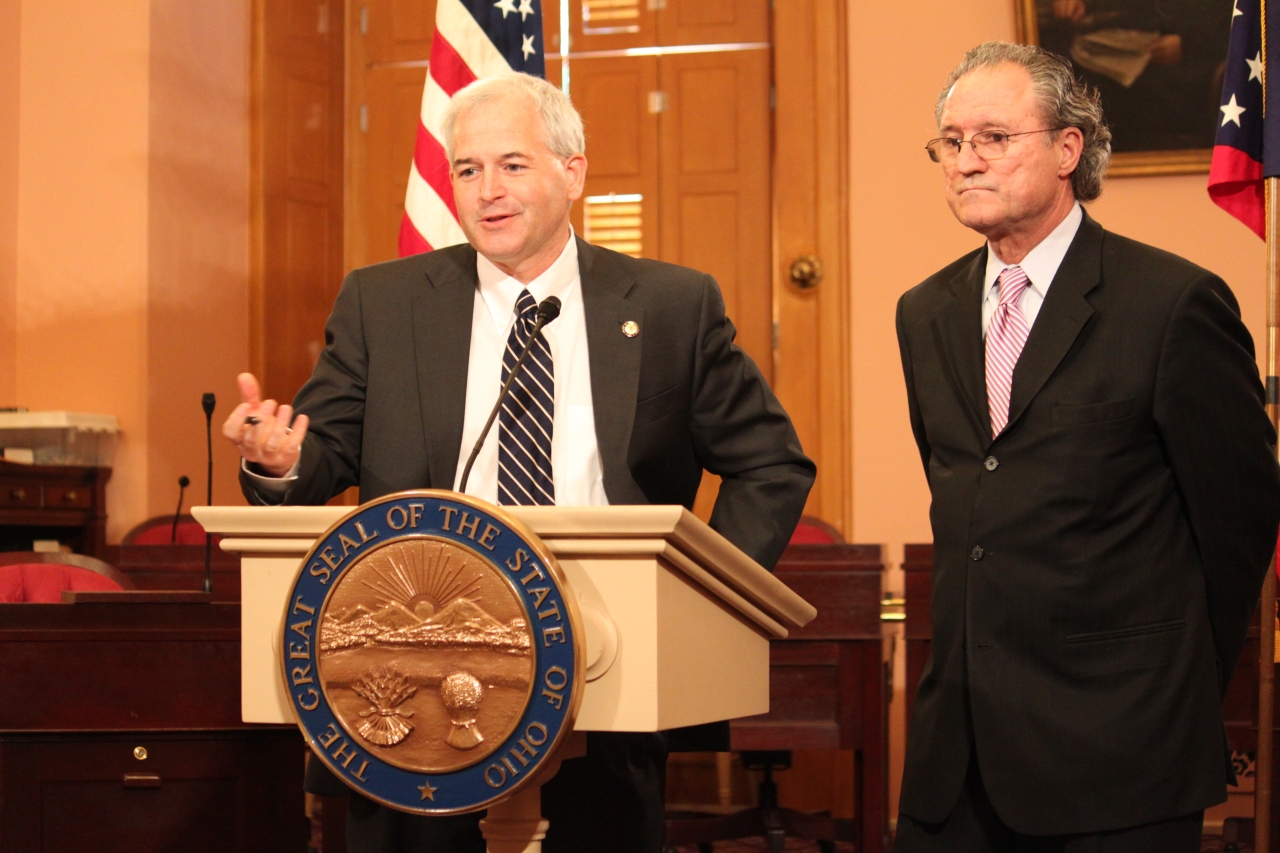 Currently, for-profit charter schools, which received over $1 billion from the state last year, can use this state funding to pay for lobbying events, consulting costs and public relations campaigns. The bill proposed by the Democratic legislators today would prevent public charter schools from using state funding for these purposes.

“As stewards of taxpayer dollars, it is our responsibility as legislators to ensure that state funding is spent in a responsible manner,” said Rep. Foley. “The funding is sent to public schools for the purpose of educating Ohio students, not for lobbying luncheons or television commercials. While charter schools are certainly welcome to lobby legislators or organize supporters with outside funds, they should not subsidize these activities with tax dollars meant for students and teachers.”

“These public charter schools should me focusing more on providing a high-quality education to their students and less on generating revenue,” said Rep. Hagan. “If these for-profit charter schools were truly effective at teaching our kids, they wouldn’t need to spend money on advert

“The escape of three prisoners last night raises serious safety and procedural concerns regarding the administration of Ohio’s correctional facilities. Unfortunately, Thursday’s incident is just the most recent example in a troubling trend of prison mismanagement that ranges from overcrowding to pest-infested food, understaffing, general inmate unrest and jailbreaks. It is becoming clear that our state’s corrections department is failing to live up to safety and security standards expected by the general public.”