“I am excited and humbled to begin a new journey representing the 26th House District,” said Rep. Craig.  “I will continue working hard for the people of Columbus at the Statehouse to create high-quality jobs, strengthen our neighborhoods and grow our local economy.”

“I am honored that voters have entrusted me with this responsibility,” said Rep. Boyd. “I believe my public service experience and my background in advocacy for children and working families will serve our district well. I look forward to fighting for good jobs and quality services for our neighbors and community members. We have to focus on improving the quality of life for all Ohioans.”

Kent Smith (D- Euclid) was officially sworn in to the Ohio House of Representatives Monday as State Representative for the 8th House District. Rep. Smith, elected to his first term in the House in November, will serve the citizens of eastern and northern parts of Cuyahoga County, including parts of the city of Cleveland and its eastern suburbs.

“I am excited and honored to represent the hardworking people of the 8th district,” said Rep. Smith. “I embrace the opportunity to improve lives in the 8th district by attracting quality jobs, improving our schools and strengthening our communities.”

Rep. Smith served on the Euclid Board of Education from 2002-2013, where he won the “Award of Achievement” from the Ohio School Boards Association four times. In his twelve years on the school board, Rep. Smith never missed a meeting. Rep. Smith was also elected the local leader of the Euclid Democratic Party in 2006 and reelected to that position in 2010 and 2014.

In 2006, Rep. Smith earned a Graduate Certificate in Urban Economic Development during his Ph.D. coursework in the Economic Development program at Cleveland State University. His Masters thesis dealt with the emerging threat of predatory lending. He used this expertise to co-author the first Predatory Lending Report by Policy Matters Ohio in 2002.

Rep. Smith is a 2013 graduate of the Climate Reality Project Leadership Corps. He has worked for the Cuyahoga County Prosecutors Office and also for four Northeast Ohio non-profit organizations.

“I am thankful to the people of our district who put their faith in me to stand up and fight for our community,” Rep. Lepore-Hagan said. “We need to be focused on bringing quality jobs to our area while making investments in our communities and schools to drive economic growth and strategically prepare us for a better future and a higher quality of life. I am eager to roll up my sleeves and get to work.”

Ramos responds to US Steel announcement

Ramos responds to US Steel announcement

“I am deeply concerned with the economic and social challenges any potential layoffs could present to our community. These are not just numbers in a ledger or an economic forecast, these are families faced with the possibility of losing their path to opportunity, security, stability and a fair shot at a higher quality of life.

“In the coming days and weeks, I will continue talking with the company, union, and state, local and federal officials so that we can be prepared to minimize the devastation this announcement may pose to working families in our state. I am hopeful we can come together to turn challenges into opportunities while getting people back to work.”

On Tuesday, State Rep. Tom Letson (D-Warren) criticized the Ohio House’s final concurrence on House Bill 5, legislation which makes drastic changes to the state’s municipal tax code. The legislation was approved despite broad opposition from local governments around the state.

“We are moving in a proactive approach. We must restore confidence in the justice system. Too many of our citizens—not only in Ohio, but throughout this country—have lost or are losing faith in the system. So today’s step, with an action-oriented task force, will allow us hear the voices and bring all the stakeholders to the table. But, it will also produce a corrective action plan that will restore faith, restore confidence and build relationships to bring our state together to be a leader and a model that other states can follow.” —Ohio Legislative Black Caucus President and State Rep. Alicia Reece (D-Cincinnati)

“The Justice Department’s findings come at a critical time as so many citizens of our state and nation search for answers for these tragic shootings. It is no secret that recent tragedies involving Mike Brown, John Crawford III and Tamir Rice have strained relations between our local communities and law enforcement. While today’s announcement cannot bring back the lives lost, I believe it has taken us a step in the right direction for meaningful conversations surrounding race and our justice system. I hope and pray that we can continue to work toward a greater understanding in our state and nation.”

The Justice Department finding says that Cleveland Police have a pattern of using excessive force and that a court enforceable order will require monitoring of the department to ensure necessary reforms.

Rep. Reece is introducing “John Crawford’s Law” following the deadly police-led shooting of John Crawford III who was holding a BB gun he found on a shelf in a Beavercreek Walmart this summer. The legislation would require toy guns to be easily identified as such by having prominent fluorescent markings or finishes. Reece announced her legislation after Cleveland Police recently shot and killed 12-year-old Tamir Rice, who was also playing with a toy gun when police responded to a 911 call. 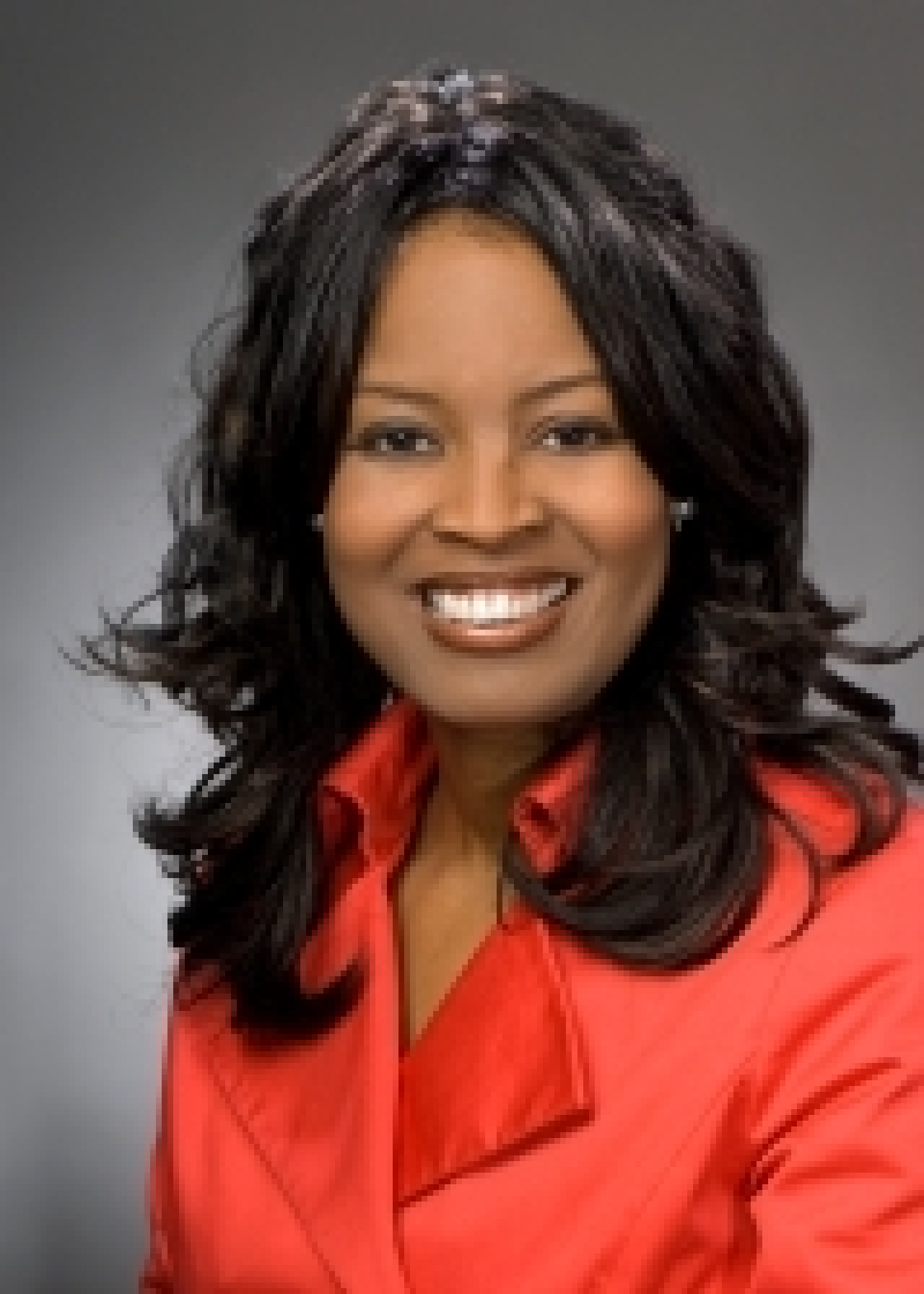 “I want to thank the members for re-electing me to a second term,” said Rep. Reece. “We will build on the 47-year legacy and the work we started last General Assembly— fighting for a voting rights constitutional amendment, funding for early childhood education, increasing Minority Business Enterprise funding, reducing infant mortality, fighting to reduce unemployment of African Americans by creating jobs, opposing so-called “Stand Your Ground” legislation, sentencing reforms and health disparities. OLBC will focus on issues affecting the 1.4 million African Americans in our state, and we will be on the front lines as we deal with race relations heightened by the tragedies of John Crawford III and Tamir Rice here in Ohio.

Other caucus leadership positions will include:

In response to the fatal shootings of John Crawford III in a Dayton-area Walmart this summer and a 12 year-old-boy in Cleveland on Saturday, Ohio State Representative and President of the Ohio Legislative Black Caucus Alicia Reece (D-Cincinnati) today announced she will soon introduce legislation to require all BB guns, air rifles and airsoft guns sold in Ohio to be brightly colored or have prominent florescent strips.