Waiver would have left 125,000 Ohioans without insurance each year

Ohio House Health and Aging Ranking Member and State Representative Nickie J. Antonio (D-Lakewood) released the following statement on the Centers for Medicare and Medicaid Services (CMS) denial of the state’s request to charge premiums for Ohio’s Medicaid Program, regardless of age. The federal decision cited concerns that such charges undermine access to coverage and the affordability of care, and do not support the objectives of the Medicaid program.

“On behalf of the thousands of low-income parents, foster care youth and beneficiaries with breast and cervical cancer, I am pleased to hear of the CMS decision to deny Ohio’s special demonstration project waiver application, which would have imposed additional premiums for those insured by Medicaid or Medicare,” said Antonio. “In the denial letter, CMS officials identified the same concerns that House Democratic lawmakers noted as fundamental flaws in the request to change Ohio’s Medicaid program by requiring premiums and excluding individuals from care indefinitely if they failed to pay premiums and all arrears premium payments. I hope this decision is a step toward evidence-based policy solutions that aim to improve the overall health of our state and all of its citizens.”

Ramos applauds the legal use of medical marijuana in Ohio

State Rep. Dan Ramos (D-Lorain) today praised the enactment of House Bill (HB) 523, bi-partisan legislation that authorizes the prescribed use of medical marijuana in Ohio and the creation of the Medical Marijuana Control Program. With the bill’s passage in May, Ohio became the 25th state to legalize marijuana for medical consumption.

State Rep. Michael Sheehy (D-Oregon) today applauded the recent announcement that the state of Ohio has paid the remaining $271 million of its debt to the federal government for an unemployment compensation loan.

“This move will provide great relief to employers in Ohio who have been paying higher taxes as a result of the state’s debt,” said Sheehy. “Paying off the debt earlier than originally expected is projected to save employers a net estimated $351 million, an amount that can now be used toward supporting hardworking families and expanding local businesses.”

Democratic lawmakers today called on the Governor John Kasich to recognize the devastating opioid addiction epidemic for what it is: a public health emergency. At a statehouse press conference this morning the lawmakers said the state must have a strong, unified response and release emergency state funding to combat the statewide opioid crisis that is claiming lives in rural areas and urban centers alike.

“The first step in any road to recovery is admitting that you have a problem, and it’s time for the administration to recognize the opioid addiction crisis as the public health emergency that it is,” said Rep. Greta Johnson (D-Akron). “Too many Ohio families are losing loved ones to drug addiction and overdoses. We must marshal all available state resources and attention to fight back against this rapidly growing threat to our communities.”

Ohio’s old alcohol-by-volume limit on beer was 12 percent. The passage of HB 37 eliminated that limit, allowing Ohio breweries to make and sell beer with a higher concentration of alcohol.

“This law will bring Ohio breweries to a level playing field with breweries in other states that do not have this unnecessary burden,” said Ramos. “It provides a great boon for brewers in an already booming industry.”

State Rep. Denise Driehaus (D-Cincinnati) today called for emergency state funding to be made available for local communities to combat the rapidly intensifying opioid abuse epidemic in Ohio. The state lawmaker’s call immediately follows after Gov. John Kasich delivered a speech on what he sees as the state’s success in dealing with the drug abuse crisis, but also as the Southwest corner of the state experienced a spike in heroin-related overdoses this week.

State Rep. Greta Johnson (D-Akron), today responded to Gov. John Kasich’s Thursday comments at the Regional Judicial Opioid Initiative and the state’s actions to combat the opioid epidemic. The governor’s optimistic comments came on the same day the Ohio Department of Health released the report on 2015 Ohio Drug Overdose Data stating fentanyl-related drug overdoses more than doubled from 2014 to 2015. And the numbers continue to climb. For July 2016, Summit County alone experienced an estimated 395 overdoses, which matched the total number of overdoses in the county for the four months prior combined.*

“State leaders still refuse to call the opioid epidemic what it is: a public health crisis,” said Johnson. “It is imperative we remain hopeful and positive, but only if we are also employing all available resources to the law enforcement officers and treatment providers on the front lines. There has yet to be a coherent, statewide response to this devastating public health crisis that is killing more Ohioans than ever before. Summit County is doing a tremendous job at treating and preventing overdoses in my district, but with greater funding and direction from the state, we could be doing far more.”

State Rep. Greta Johnson (D-Akron) today released the following statement marking the 96th anniversary of the adoption of the nineteenth amendment granting women the right to vote. The lawmaker commemorated the historical significance of the day while calling for greater and swifter action on legislation promoting equality in the state of Ohio.

“Less than 100 years ago, women in this democratic nation were not permitted a voice at the ballot box— our most sacred freedom and civic right,” says Johnson. “Today—only a couple generations later—we are still demanding full political, economic and social equality. The discussion of equal pay, paid parental leave and LGBTQ anti-discrimination laws are not tired issues. These are very real issues which permeate our society and prevent our women, families and communities from reaching their fullest potential.”

“I am hopeful today’s meeting marks the beginning of a thoughtful and balanced approach to shoring up our state’s ability to meet the needs of jobless Ohioans. I believe it is clear to many lawmakers, businesses and working people that the most recent one-sided partisan proposal, House Bill 394, is wrong for our state because it focused on extreme cuts to the lifeline we extend to vulnerable citizens and families in times of need. I look forward to working across the aisle to come to a fair solution that prioritizes the financial stability of Ohio’s economy and families.” 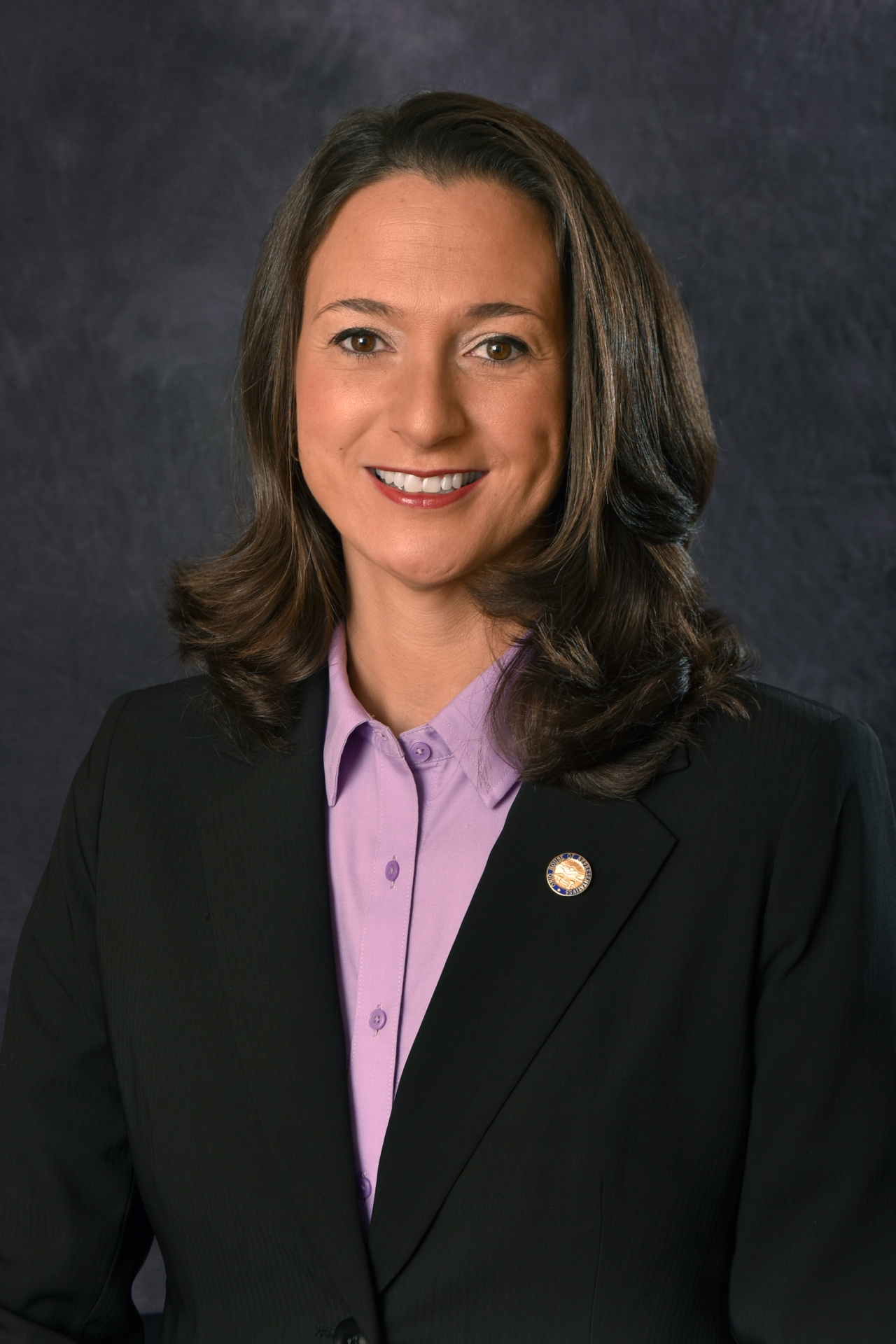 “Our state’s founding document maintains a fundamental guarantee from the state to local communities that protects the liberty and freedom of local decision making. The local hiring ban ignores our constitution, and casts aside decades of work in communities like Cleveland, Akron and Cincinnati that made it possible to lift up urban communities through equal employment opportunities.”