COLUMBUS— The Ohio House today approved the strictest anti-abortion bill in the nation, the six week ban, largely along party lines. House Bill 69 would outlaw abortion after a fetal heartbeat is detected, as early as 6 weeks gestation—often before a woman knows she is pregnant. H.B. 69 makes an exception only in cases where the life of the mother is at risk and does not include exceptions for rape or incest.

The bill, which was introduced and failed to garner adequate support during the last two General Assemblies, is generally recognized as unconstitutional. Democratic lawmakers say the bill would amount to a near total abortion ban and is in direct violation of Roe v. Wade which established viability, not a heartbeat, as the determining factor for whether or not abortions should be legal.

“I voted against this legislation because I support a woman’s right to make her own health care choices free from government intrusion.”- Rep. Janine Boyd (D-Cleveland Heights)

“Half of all unintended pregnancies end in abortion. If the legislature wants to be serious about preventing abortion, it would devote more resources to providing comprehensive sex-ed and access to contraception-- it is as simple as that,” said Rep. Lepore-Hagan.

“Secretary Husted today described voting in Ohio as a "privilege" and described Democratic legislative concerns about the voting rights attached in the transportation budget as "hysteria" and "hysterics". He wrongly claimed the Senate Republicans' provision will not affect voting by students in Ohio when, in reality, it will cause students who register and vote in Ohio to pay $75 or more to get new documents from the BMV or be fined $150 to $1000 and face jail time.

“I believe Secretary Husted is mistaken about the legal implications of this provision and I am disappointed to hear him dismiss the concerns of our congressional representatives, Judge Nathaniel Jones, my colleagues and myself as "hysteria." The Voting Rights Act of 1965 prohibits voter intimidation such as using one's voter registration status to target, investigate, prosecute, and criminally punish them for unrelated matters. Over 100,000 students come to Ohio to further their education and this provision will surely intimidate them and cause them to not register to vote, even though it is their fundamental right to do so.” 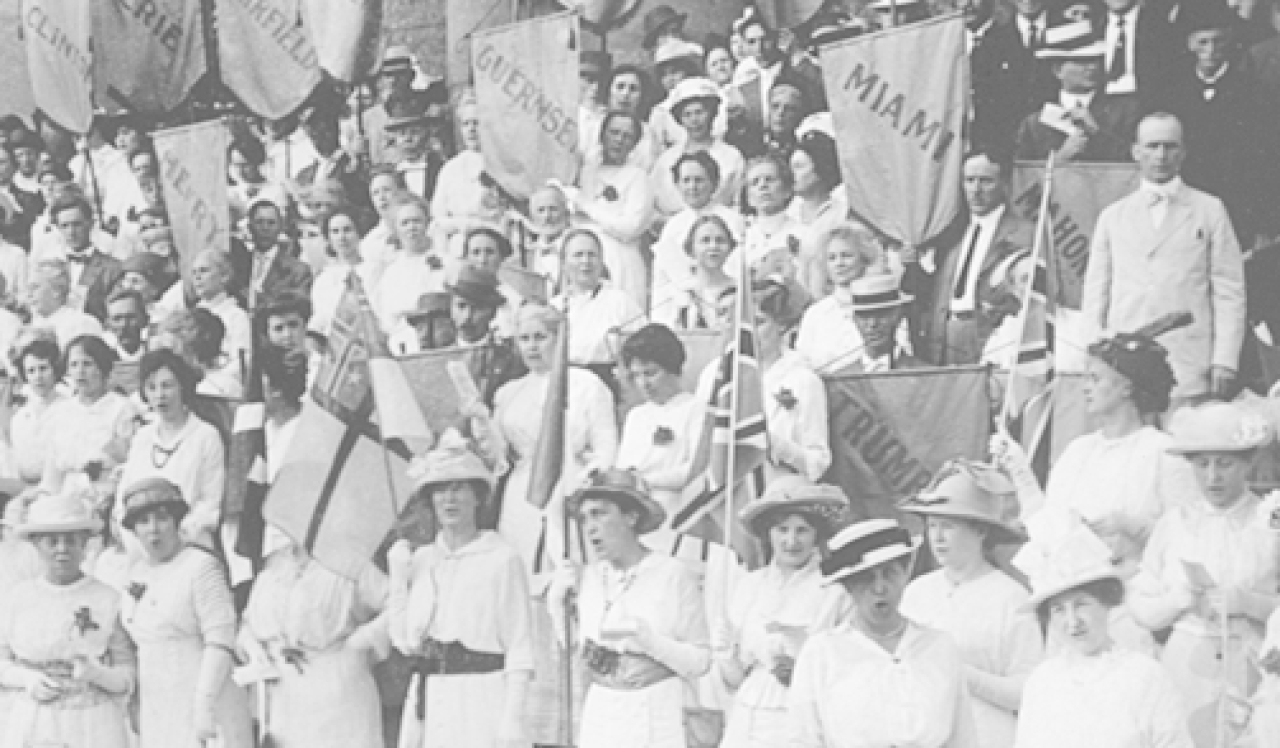