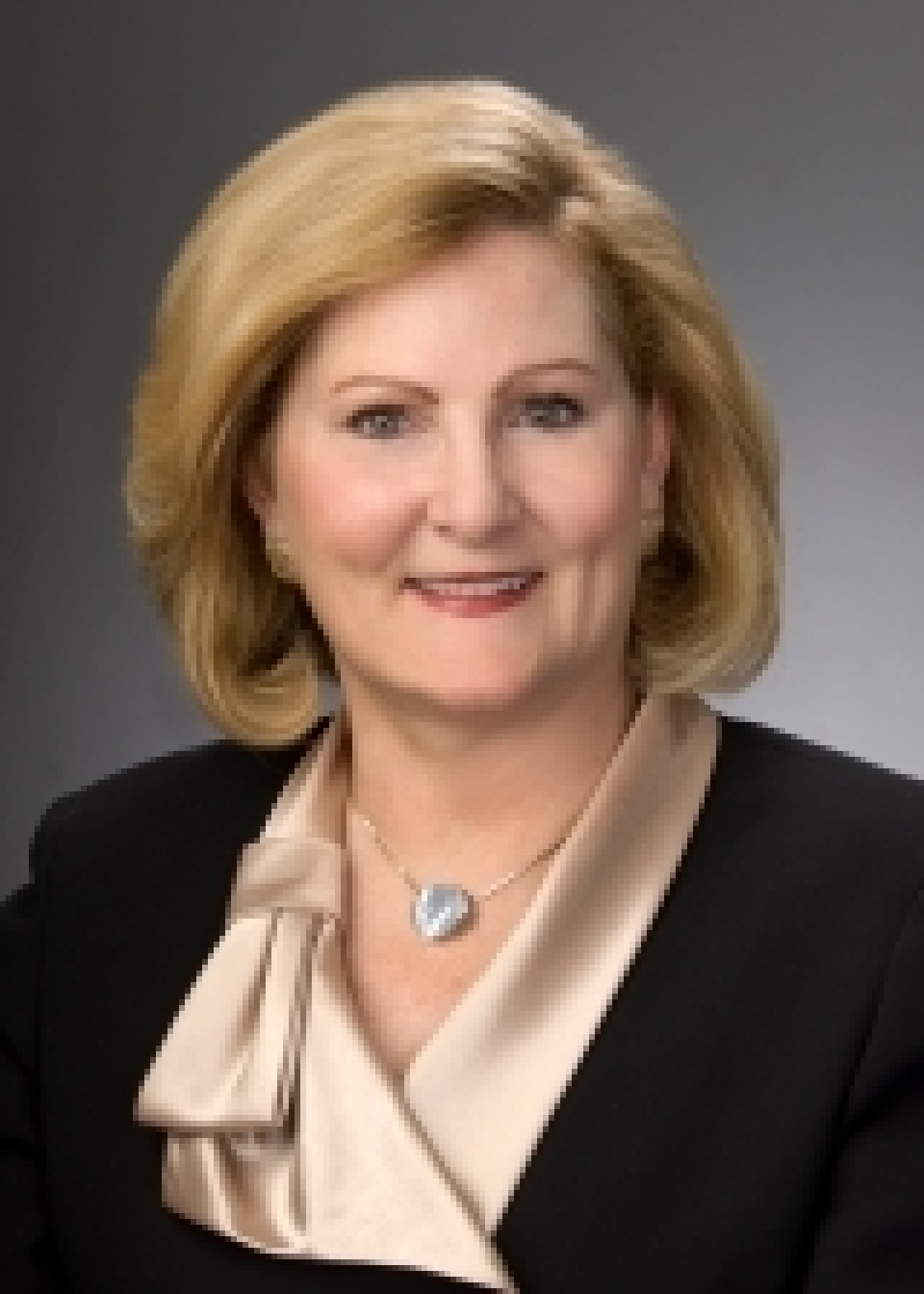 “The floggings will continue until morale improves.” This famous line attributed to Captain Bligh of Mutiny on the Bounty has also been used to summarize the state of contemporary education policy. Now that the federal government has recognized the flaws inherent in trying to promote learning through punishment and set a new course with the more flexible Every Student Succeeds Act (ESSA), Ohio could also right our course. Instead, Republicans and the Ohio Department of Education are more than doubling-down on the punishment strategy by delivering six letter grades in a gimmick known as the state school report card.

“It goes without saying that when the founding fathers wrote the First Amendment they were concerned with the rights of John Doe the individual, not John Doe’s private investment company,” said Smith. “When money is considered speech, those who have the most money have the most speech. This contradicts the basic cornerstone philosophy of American democracy of one person, one vote.”

State Rep. Kathleen Clyde (D-Kent) released the following statement in response to the decision by a panel of the U.S. Sixth Circuit Court of Appeals:

“The Court found that Husted has been illegally tossing out the ballots of eligible and registered voters. He must stop. Husted’s job is to let the people vote, not to break down our democratic system.

State Rep. Denise Driehaus is providing a public service announcement on Ohio's new Good Samaritan Law. The law protects people from prosecution or punisnhment when they call 911 for help treating an opioid overdose.

Ohio Legislative Black Caucus President and state Rep. Alicia Reece (D-Cincinnati) responded to today’s U.S. Supreme Court decision denying a stay request by Democratic leaders in Ohio to reinstate same day registration and the first week of early voting in Ohio – a process used by some 90,000 Ohioans in the past:

State Rep. Kathleen Clyde (D-Kent) released the following statement in response to the United States Supreme Court’s decision to deny a stay request filed by Ohio Democrats to reinstate same day registration and the first week of early voting in the Buckeye State:

“I am very disappointed in this news from the U.S. Supreme Court. As the trial court found, the burden of Ohio Senate Bill 238’s elimination of the first week of early voting and same day registration disproportionately falls on minorities here in Ohio. Unfortunately, the Court is not always well-equipped to remedy every discriminatory measure that lands before it. I will continue to fight legislative efforts to restrict voting, especially those that harm minority voters.”

State Rep. Emilia Sykes (D-Akron) will speak at the 7th Annual National Pen-Hellenic Council (NPHC) Presidents’ Forum about the importance of protecting voting rights this election, Wednesday, Sept. 14th at 2:00 p.m. The forum presented in partnership with Congresswoman Marcia L. Fudge, will focus on the effects of voter suppression laws across the U.S., as well as solutions to combat and improve voter turnout.

“As Ohio’s opioid epidemic reaches statewide emergency levels, it is now more important than ever that people don’t second guess doing the right thing. That is why I am pleased to announce my bipartisan Good Samaritan law takes effect statewide tomorrow, Tuesday, September 13. Now, if any Ohioan suspects a friend, family member or loved one is overdosing, they can call 911 immediately – free from fear that they will be punished or prosecuted for getting someone the help they need when they need it. I encourage all citizens to take that first step and make an emergency call for help when someone’s life is on the line.”

Waiver would have left 125,000 Ohioans without insurance each year

Ohio House Health and Aging Ranking Member and State Representative Nickie J. Antonio (D-Lakewood) released the following statement on the Centers for Medicare and Medicaid Services (CMS) denial of the state’s request to charge premiums for Ohio’s Medicaid Program, regardless of age. The federal decision cited concerns that such charges undermine access to coverage and the affordability of care, and do not support the objectives of the Medicaid program.

“On behalf of the thousands of low-income parents, foster care youth and beneficiaries with breast and cervical cancer, I am pleased to hear of the CMS decision to deny Ohio’s special demonstration project waiver application, which would have imposed additional premiums for those insured by Medicaid or Medicare,” said Antonio. “In the denial letter, CMS officials identified the same concerns that House Democratic lawmakers noted as fundamental flaws in the request to change Ohio’s Medicaid program by requiring premiums and excluding individuals from care indefinitely if they failed to pay premiums and all arrears premium payments. I hope this decision is a step toward evidence-based policy solutions that aim to improve the overall health of our state and all of its citizens.”