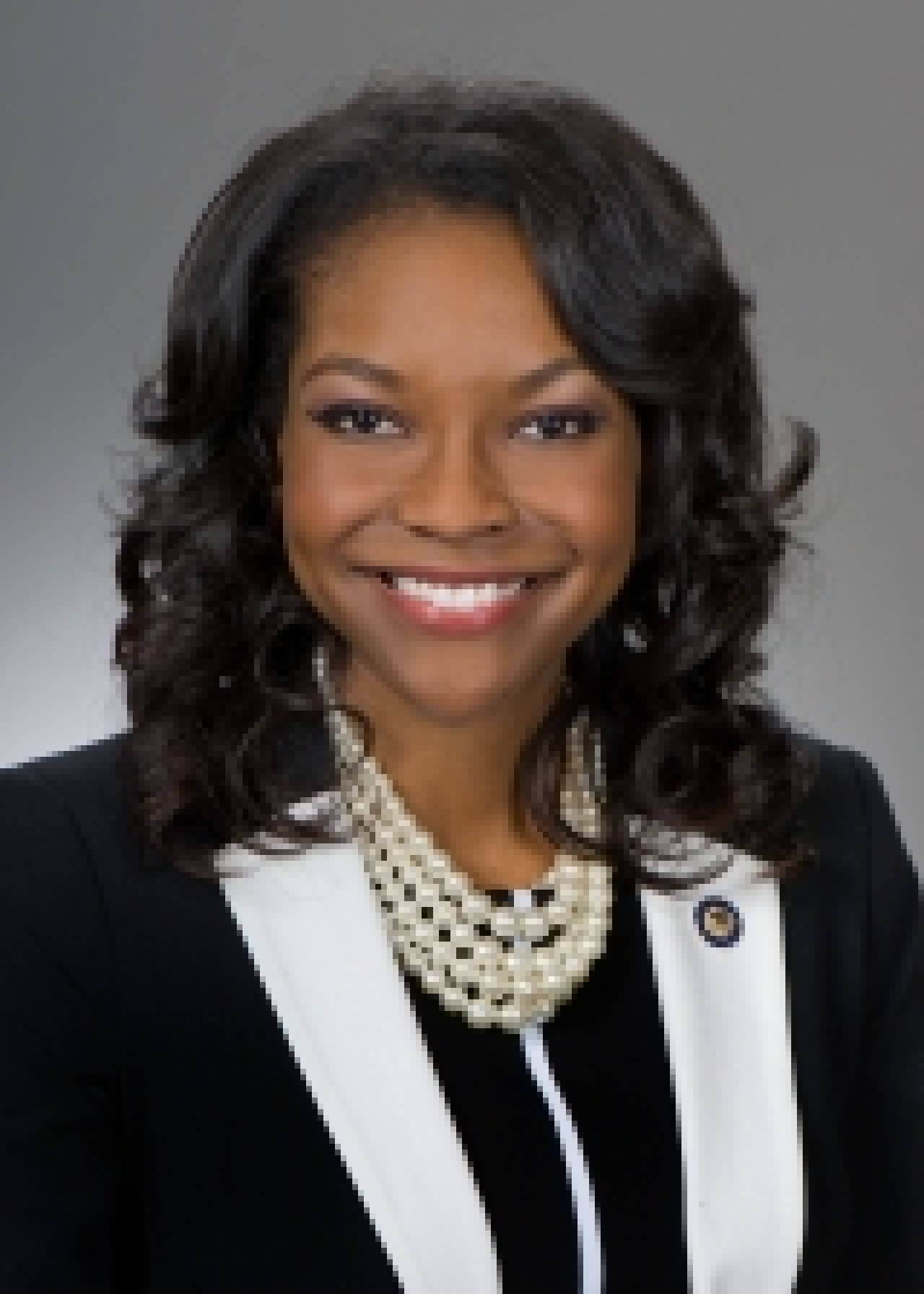 A House legislative panel today came one step closer to passing legislation, Senate Bill 152, that prohibits cities and other municipalities from setting minimum standards for hiring local residents for public works projects. The minimum residency standards, currently in place in cities and municipalities around the state, let qualified workers earn the opportunity to find rewarding employment in their own communities.

Some Ohio communities use local hiring requirements on publicly financed projects as a way to strengthen local workforce participation and, in turn, strengthen local economies. The City of Akron – currently in the midst of a $1.4 billion sewer system upgrade project – has a local hiring target of 30 percent, with that goal increasing to 50 percent by 2018.

“I am very disappointed that the legislature continues to ignore The City of Akron and our freedom to make decisions that get people back to work and stabilize our local economy,” said State Rep. Emilia Sykes. “My colleagues and I worked diligently to present alternatives that would employ city residents.”

Urban areas like Akron typically have higher unemployment rates than the national average, making the decision to hire local even more impactful for improving the job market in Ohio’s urban areas. Local hiring on public works projects offers a pathway to toward full workforce inclusion for all members of a community, including minority and at-risk populations.

Sykes successfully beat back attempts to include local hiring ban language in the state budget last year. However,  the Republican controlled House revived local hiring ban efforts through House Bill 180, passing it largely along party lines before breaking for the summer last June.

The latest effort to ban local hiring decisions, Senate Bill 152, could pass as early as next week before it goes to the House Floor.