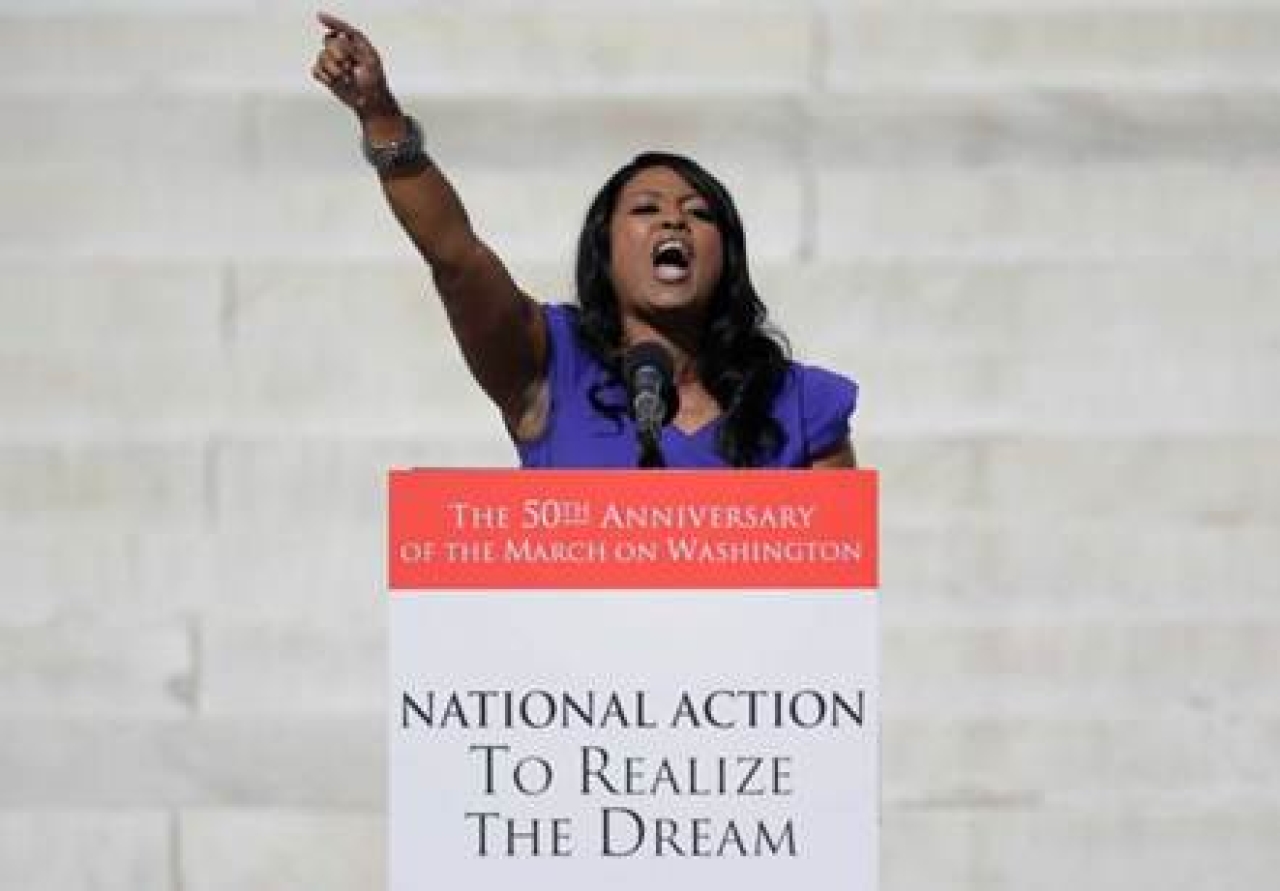 “As we commemorate the 50th Anniversary of the March On Washington, President Obama's speech confirmed that there is still much work to be done for equality, race relations, voting rights, and economics to ensure that everyone has a chance at the American Dream. It is time to work with a sense of urgency to make Dr. King's dream real.”

Rep. Reece was one of the national speakers at the 50th anniversary of the March on Washington, August 24th. During her speech, she called for a Voter Bill of Rights constitutional amendment to be launched in Ohio and in states across the country.