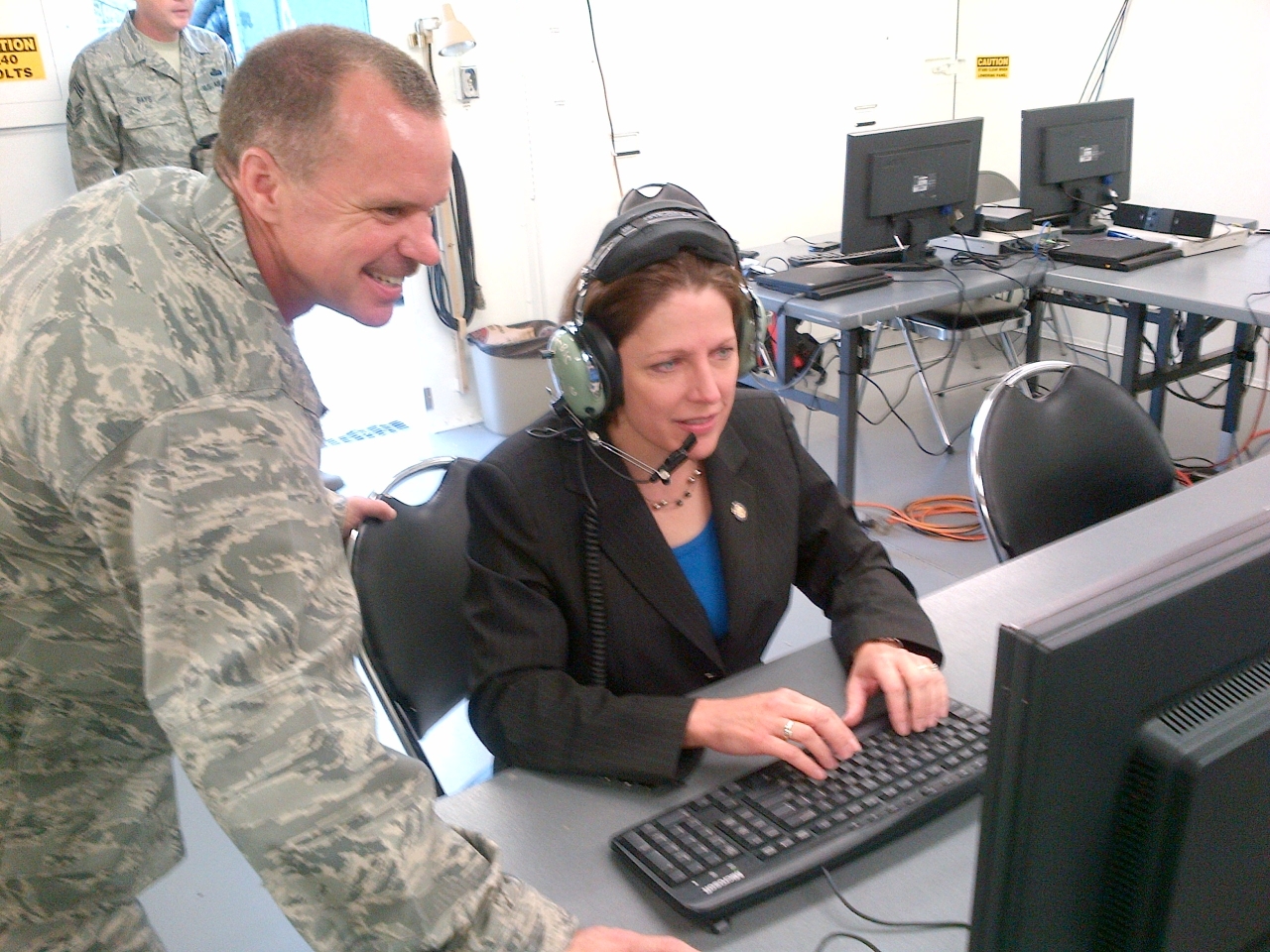 MONTGOMERY - State Rep. Connie Pillich (D-Montgomery) today announced the formation of a Veterans’ Caucus for the 130th General Assembly. The Cincinnati lawmaker invited all members from the House and Senate to join her for an organizational meeting on January 23rd in the Riffe Center.

“It’s so important that we allow enough time to really focus and maximize our efforts on Veterans’ issues through meaningful legislation and advocacy,” said Rep. Pillich. “This caucus will allow us to do just that. As I have witnessed during my time in the legislature, sometimes there are competing agendas and differing views on how best to address laws relevant to those with military service. I think this is a good step toward building unity on a multitude of topics.”

The invitation to join the Veterans’ Caucus follows Rep. Pillich’s co-sponsor request on Monday to introduce a bill that would expand unemployment provisions for spouses of active military personnel who must leave work due to their spouse being transferred.

Rep. Pillich has a record of leadership on Veterans’ issues before the House. She began her military service through the ROTC in college, later serving eight years on active duty in the US Air Force. During her time serving in support of Operations Desert Storm and Desert Shield, Rep. Pillich achieved the rank of Captain. She earned the Officer of the Year award, and is a three-time recipient of the Air Force Commendation Medal.