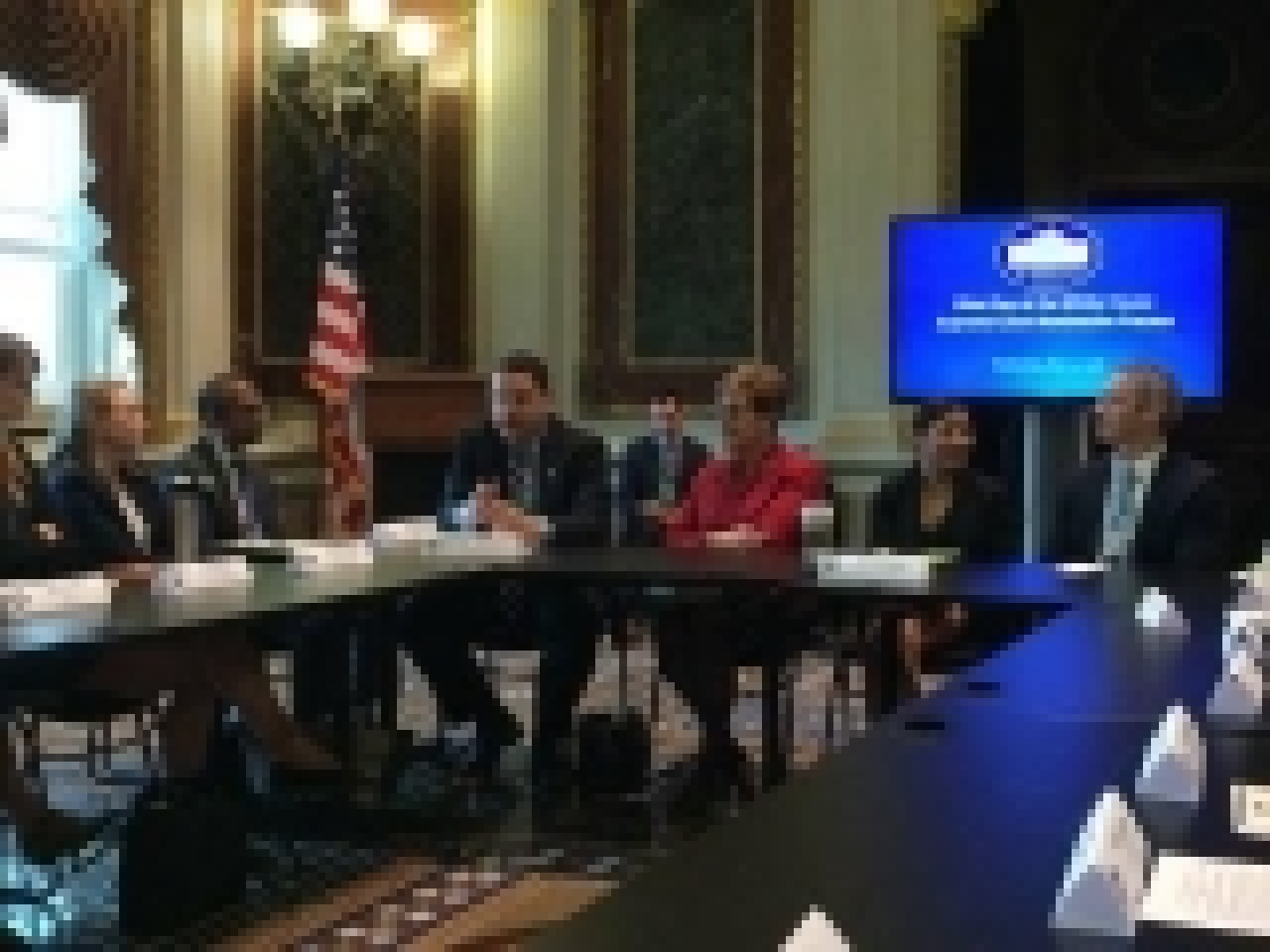 President Obama nominated Garland on March 16, but the U.S. Senate has so far refused to hold hearings to consider his Supreme Court nomination.

“I believe Ohioans and the American people want their senators to do the jobs they elected them to do,” said Ramos. “The U.S. Senate has a constitutional duty to advise and consent. There is no credible reason for the Senate to refuse to hold hearings and an up or down vote on a jurist as long-serving and well respected as Judge Garland. It’s time to get back to working for the American people instead of moving forward with a partisan political agenda.”

Polls show that the overwhelming majority of Americans – including a majority of Ohioans – want the Senate to hold confirmations hearings to consider Garland’s candidacy and to give the experienced federal appellate judge an up or down vote. Historically, the Senate has never failed to vote for a Supreme Court Justice nominee since 1900, and it has never taken them more than 125 days to vote after the President announces his nomination.

Garland was appointed to the D.C. federal appeals court by President Bill Clinton in 1997 after being confirmed by a 76-to-23 vote. He has served for 19 years on the court, and was promoted to chief judge three years ago. In 1995, Garland oversaw the investigation into the Oklahoma City bombing, which was the deadliest terrorist attack on U.S. soil at the time.

Editor’s note: a photo from the event is attached. Rep. Ramos is seated fourth from the right.