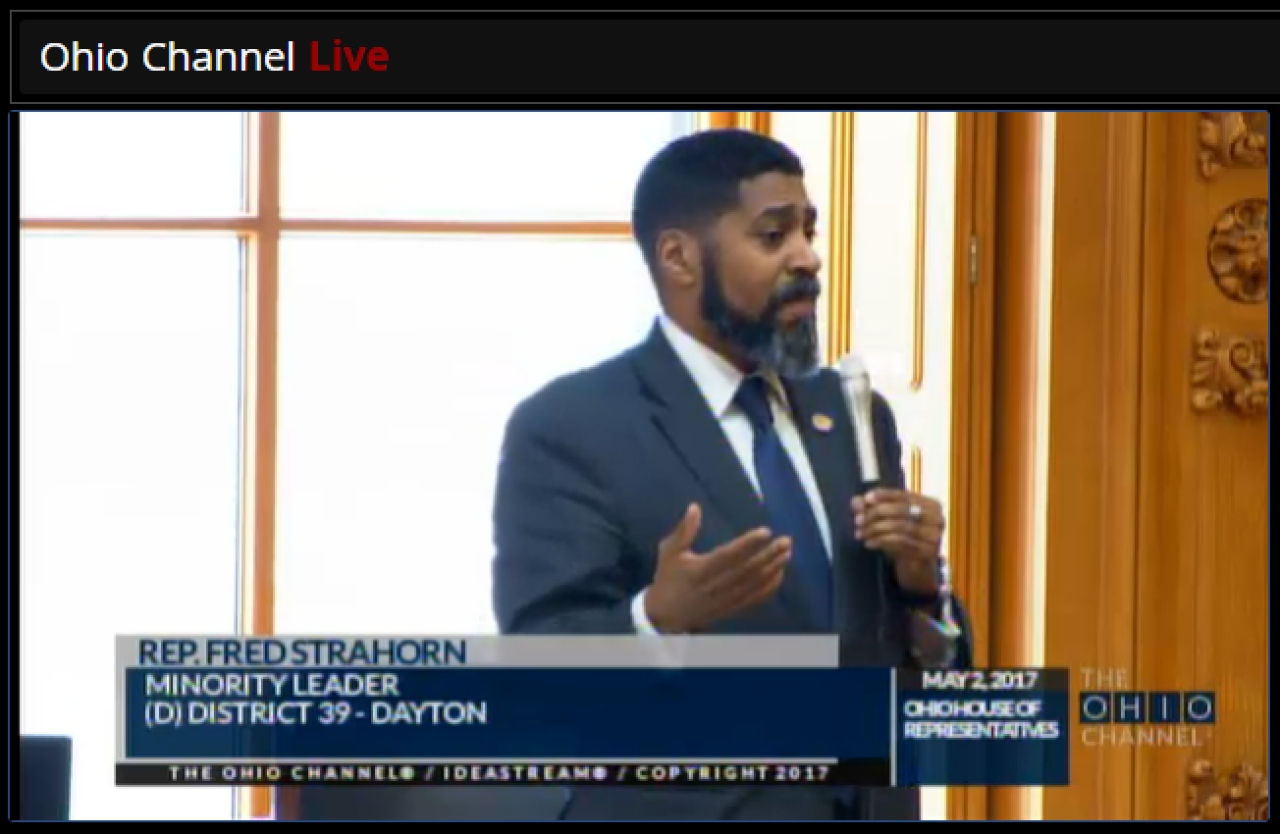 Ohio House Democratic Leader Fred Strahorn (D-Dayton) released the following statement in response to the Republican passage of Trumpcare in the U.S. House of Representatives by a razor thin margin today:

“Republicans are playing a dangerous game with the health, safety, and economic stability of millions of Americans and almost one-million Ohio families and children. Rolling back the Affordable Care Act takes us backwards to a darker time in our nation, when people who were sick with diseases like diabetes and cancer couldn’t get the lifesaving care they needed without going bankrupt or gambling their family’s financial future. Today’s vote puts more stress on millions of families across America. We can only hope cooler heads prevail, and the Senate does right by the American people instead of a political party.”

The non-partisan Congressional Budget Office has yet to fully analyze the latest version of Trumpcare, but healthcare experts expect it to be similar to the previous version of the bill, under which 24 million Americans had little or no access to affordable healthcare. Under that version, Ohio also lost some $26 billion in federal healthcare funding, while one out of four Ohioans would have seen reduced healthcare eligibility and services. Costs also skyrocketed for the average Ohio enrollee by nearly $3,000, and by over $5,000 for older Ohio enrollees in 2020.