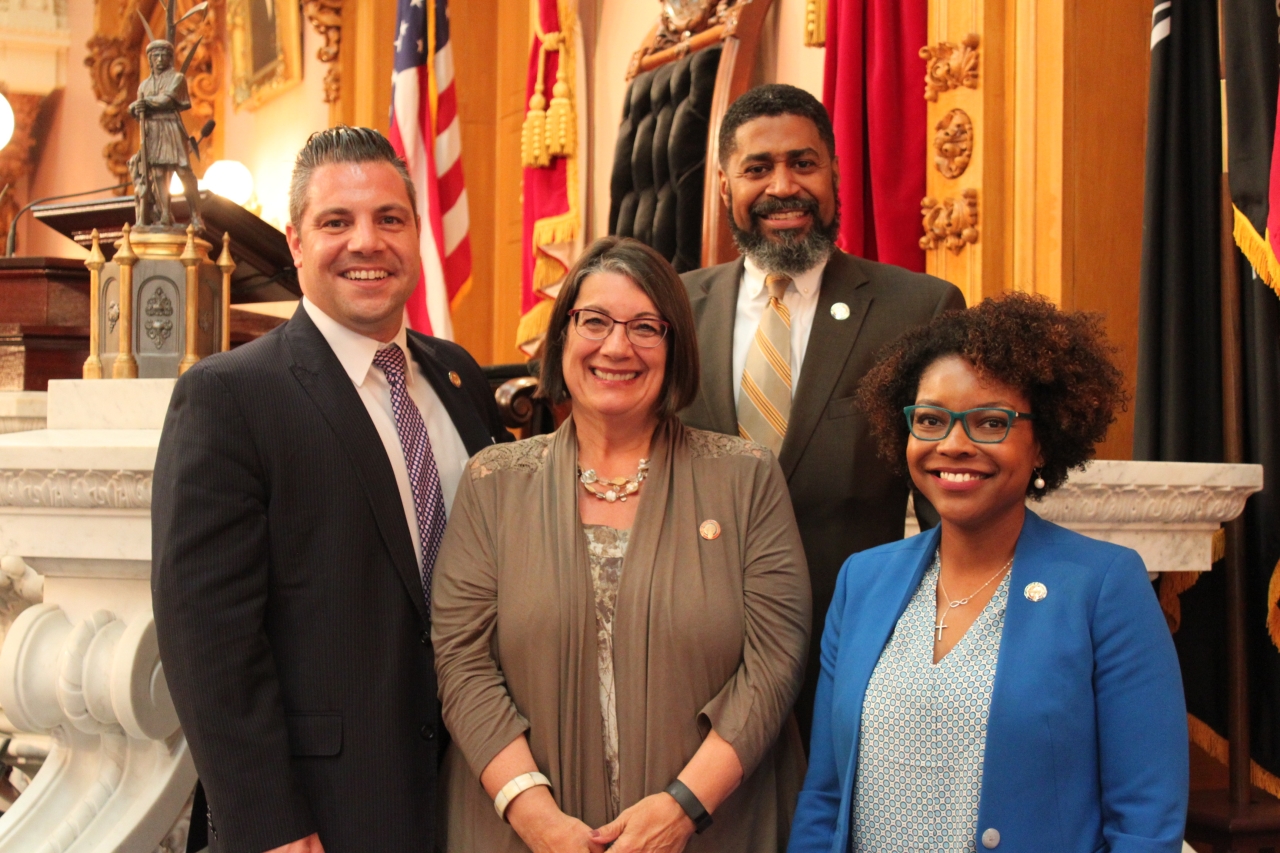 “The people of Ohio deserve representatives in Columbus who will stand up and fight for them,” said state Rep. Emilia Strong Sykes (D-Akron). “Passing the Medicaid expansion freeze and kicking people off of Medicaid is unacceptable, harmful, and cruel and unusual punishment.”

If approved by the federal government, the GOP freeze to Ohio’s Medicaid expansion will phase out medical coverage for over half-a-million Ohioans, leaving families with minimal healthcare options.

“We need to provide healthcare for Ohio’s families, all of Ohio’s families.” Sykes said. “Without access to healthcare, lives will be lost and costs will rise. Ohio cannot afford to pay for the increased costs that will come by taking away people’s healthcare.”

*Editor’s note: A copy of the letter sent to Gov. Kasich is pasted below.

We write to urge you to line-item veto the Medicaid Expansion freeze in Budget House Bill  49. If signed into law, this will dramatically change the state’s ability to provide healthcare for many Ohioans in need.

Medicaid Expansion has allowed more than 725,000 Ohioans to receive proper care, including the developmentally disabled, the elderly, families in transition, veterans, pregnant women and low income families. Ohioans need to be healthy in order to be productive in their day to day lives. Without the ability to afford doctor visits, hospital stays, nursing home care, home health care, and long term care costs, families will spiral into debt, illness and despair.

We have had the opportunity to hear from many families who have utilized the Medicaid Expansion and how it has positively affected their lives. Now, their safety and security is in danger.

Families without health insurance are more likely to stop receiving preventative care, because the out-of-pocket cost is exorbitantly high. We implore you to consider the fate of many Ohioans who will suffer and even die due to the Medicaid expansion freeze.

We hope you will consider this proposal and choose not to sign this damaging piece of legislation into law. The future of the families of the entire state of Ohio depends on it.