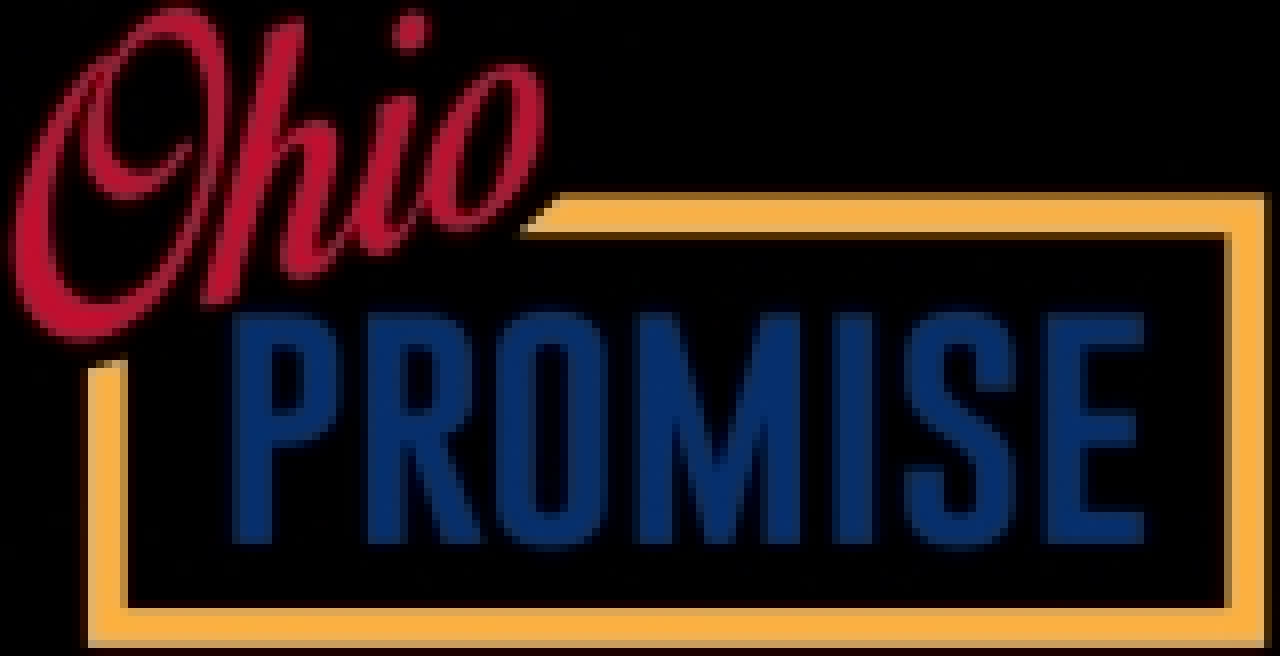 House Bill 1, joint-sponsored by Rep. Paula Hicks-Hudson (D-Toledo), would focus on treatment over convictions for low-level, non-violent offenders and allow some offenders to seal records, giving them a second chance to get ahead.

“HB 1 fulfills our promise of working together to reform our broken criminal justice system,” said Leader Sykes. “Focusing on treatment rather than convictions for low-level, non-violent offenders will give every Ohioan a real chance at the American dream.”

“Everyone should have the opportunity for a better life and a brighter future—regardless of their income,” said Sykes. “Creating the Public Defender Loan Repayment program will ensure that every Ohioan has access to the legal counsel they need.”

“Millions of people along both sides of Lake Erie depend upon our great lake for their drinking water,” added Sykes. “This bill a bold step to address the challenges of water quality across our state and restore our promise as a great place to live, raise a family, or start a business.”

“Right now in Ohio, more babies will fail to reach their first birthday than in almost any other state—and that rate is worse among Black babies,” said Sykes. “Connecting Ohio women with prenatal care is critical to reduce infant mortality and give every Ohioan a real shot at a better life and a brighter future.”

Previous bipartisan priority bills to clear the House include: