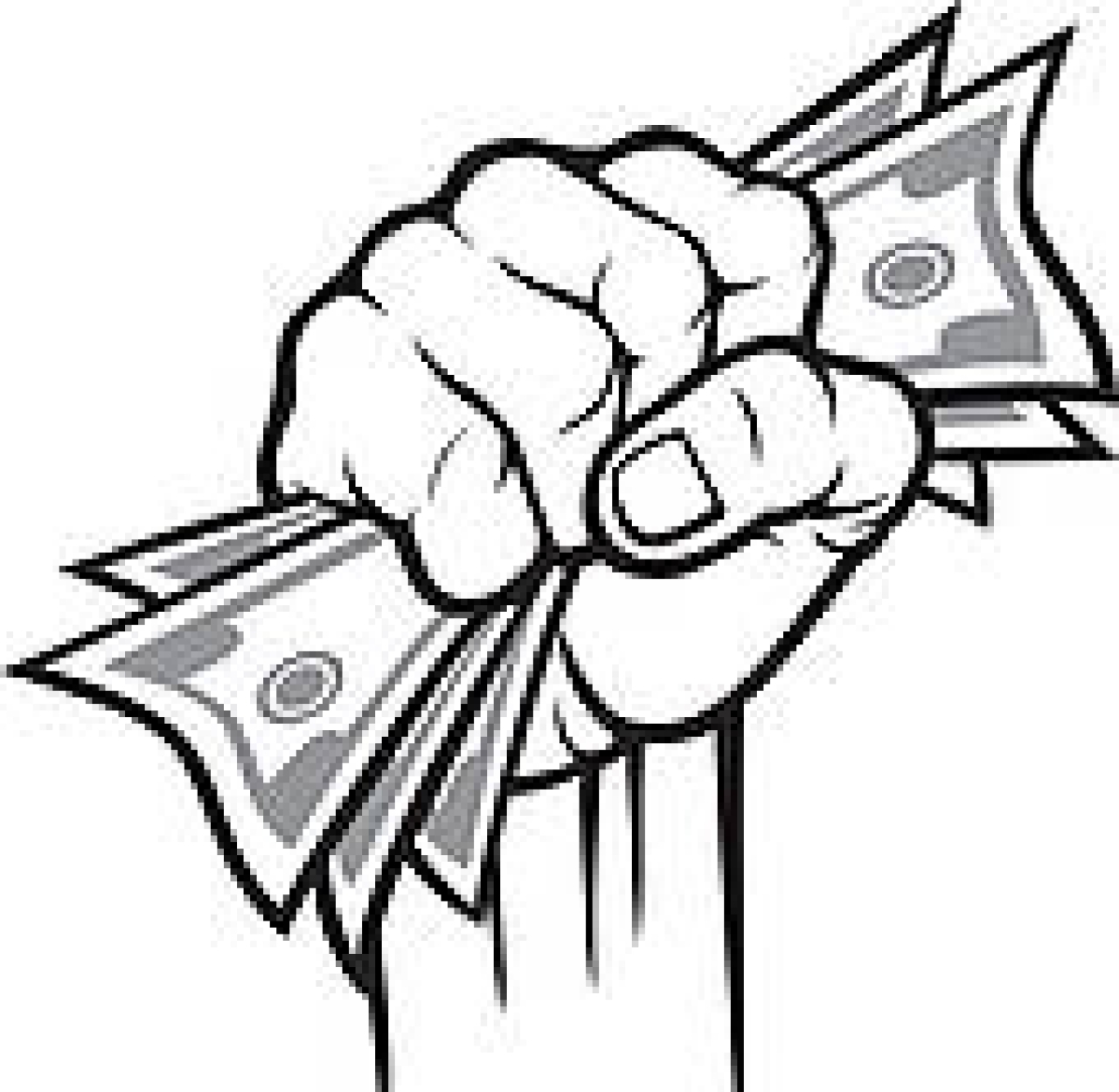 “It is time for Ohio Republicans to be honest about their political game-playing with Ohio’s state budget reserves. Though the previous administration made tough decisions to put Ohio in a stronger place during the global financial recession of 2009, Republicans today continue to fill the fund with money that has been cut from local communities and schools throughout the state. That’s not governing or making tough decisions, it’s passing the buck to local taxpayers with new and increased levies to make up for the failure of leadership at the state level.”