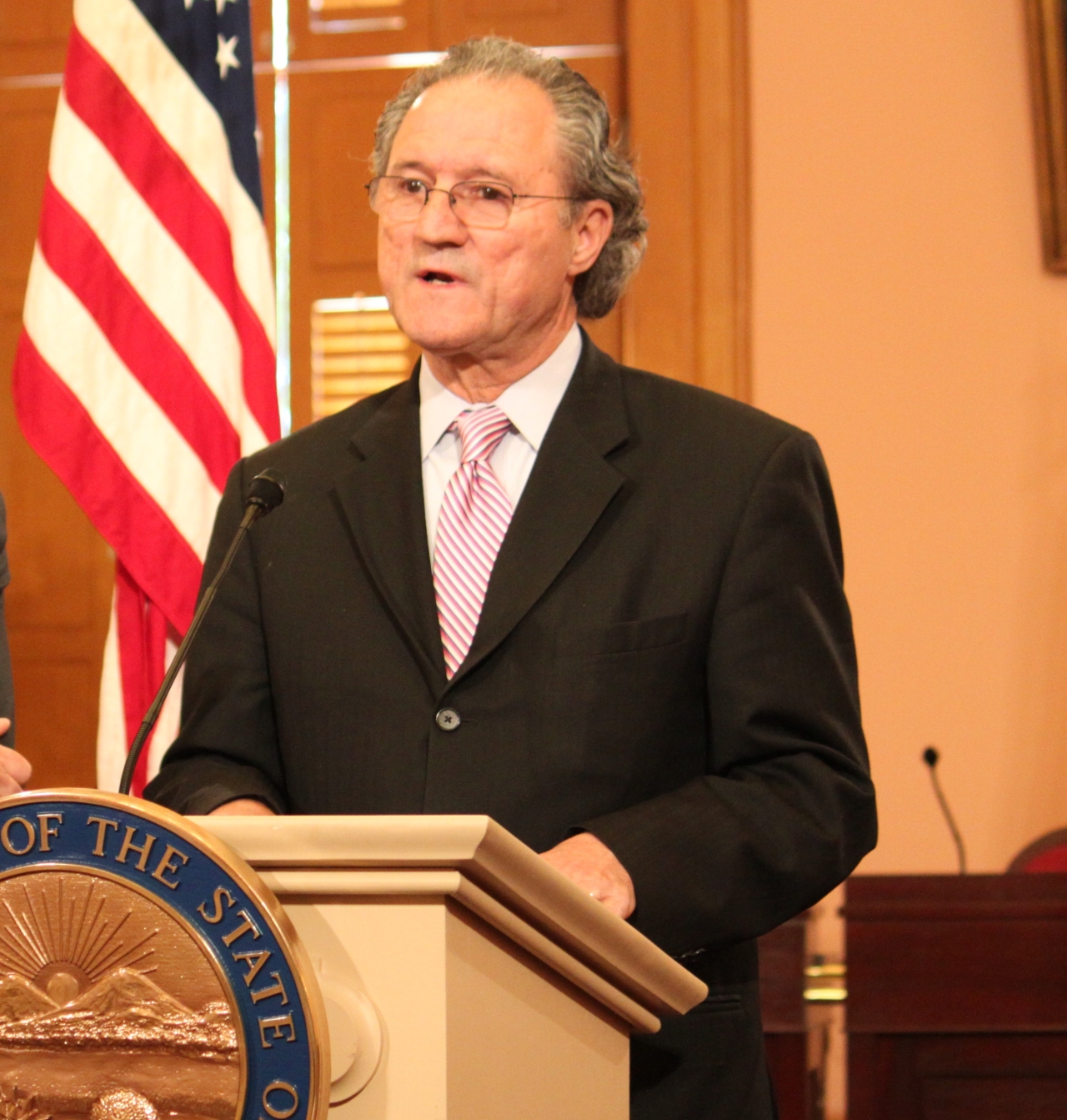 “Governor Kasich must need a refresher on the rules,” said Rep. Hagan. “I am not sure how things operated at Lehman Brothers, but you cannot just abandon the state’s financial obligations. For a so-called champion of fiscal responsibility, this blatant disregard is inexcusable.”

Formed by compact agreement in 2000, the Midwest Interstate Passenger Rail Commission (MIPRC) brings together state leaders from across the region to advocate for passenger rail improvements. Ohio joined as a member of the commission in 2002, when Governor Bob Taft signed the enabling legislation.

The Kasich administration has not paid Ohio’s dues since FY 2011; the state owes MIPRC $15,000 for both FY 2012 and FY 2013. In addition, even though Ohio has now withdrawn from the organization effective July 1st, according to the compact language, if a state repeals the compact it takes effect one year after the state’s repeal date. Consequently, Ohio will still be a member state and will owe dues for FY 2014.

“As the Ohio House appointee to the MIPRC and a staunch supporter of passenger rail, I sent a letter to the Governor encouraging him to uphold Ohio’s commitment to the Midwest Interstate Passenger Rail Commission,” Rep. Hagan said. “That was a year ago, and I still have not received a written response.”

Governor Kasich has established a strong history of opposing passenger rail development in Ohio. One of Kasich’s first acts in office was to reject $400 million provided through a federal grant for high-speed passenger rail service from Cleveland to Cincinnati.