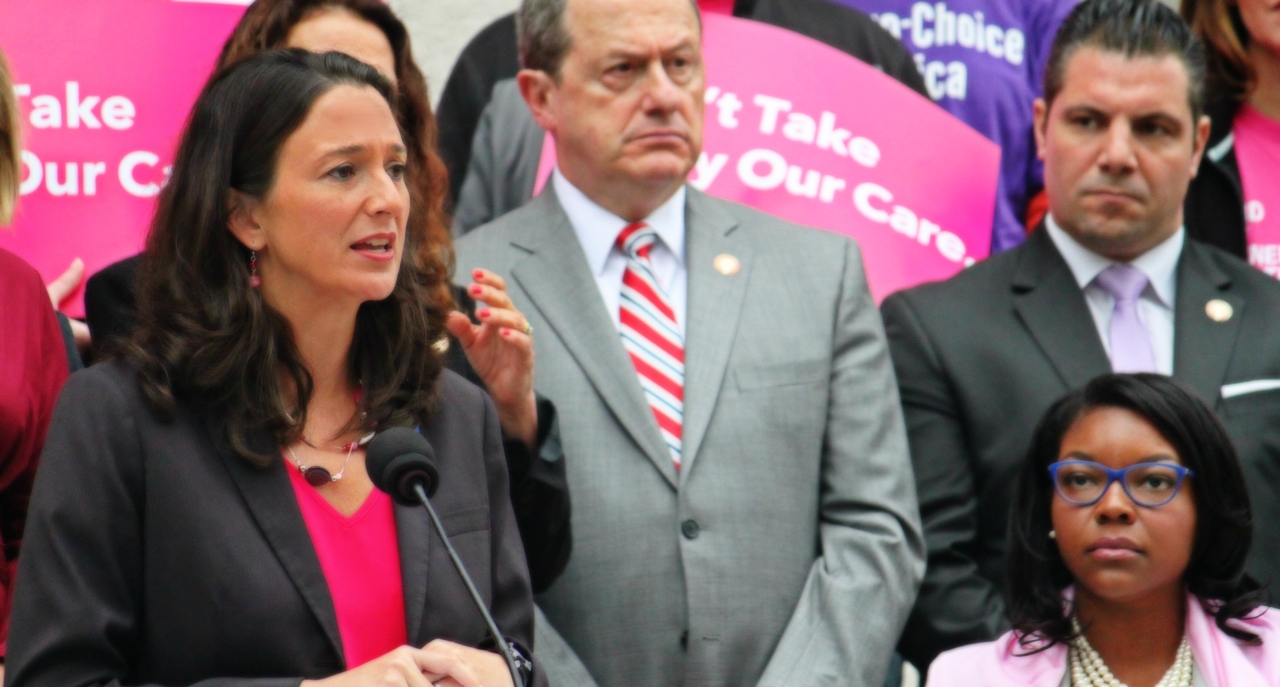 In her first term as a state legislator, Johnson has also received national attention for her efforts to end Ohio taxes on feminine hygiene products.