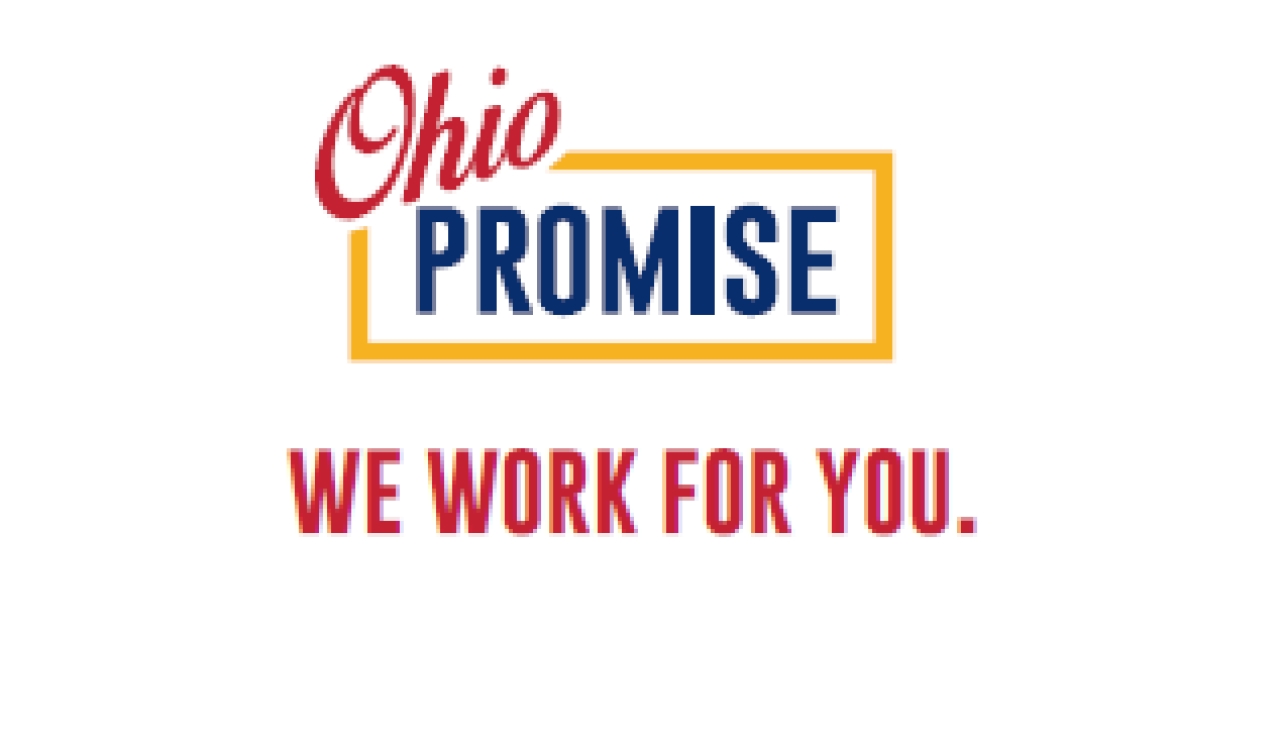 “I’m proud of the work Democrats accomplished this General Assembly, moving the needle on long-held priorities to renew Ohio’s promise of opportunity and an economy that works for everyone. We were historically effective,” said Minority Leader Emilia Strong Sykes (D-Akron). “But the fact remains that our state faces tremendous challenges, which demand bigger, bolder and swifter action in the next General Assembly. As always we remain willing to work on behalf of the citizens of this state, and remain hopeful that our colleagues on the other side of the aisle will join us and put the needs of Ohioans first to ensure better lives, brighter futures and an economy that works for everyone.”

“A key measure of effectiveness is passing real, meaningful legislation, and by that measure, Democrats were incredibly effective this General Assembly, sponsoring more than a third of all the bills passed by the House,” said Assistant Minority Leader Kristin Boggs (D-Columbus). “Our constituents sent us here not just to represent them, but to get along and get things done, and this leadership team and our entire caucus made real progress on the issues that matter most to folks in our districts, from jobs and health care to investing in roads, bridges and our children’s education.”

In the state budget, Democrats helped pass a tax cut for working people and middle class families, invested $675 million in wraparound services at Ohio schools, increased funding for the Ohio College Opportunity Grant, and established a fund to clean up Ohio waterways. In addition, Democrats invested in programs to reduce maternal mortality and help kinship caregivers find support services. Democrats also made historic investments in public transit and increased the value of the EITC to help working families get ahead.

House Democrats helped pass a number of the chamber’s top priorities, including a criminal justice reform bill, protections for high-risk domestic violence survivors, job training and advancement for Ohio workers, legislation making it easier for Ohioans to graduate on time and with less debt, and bills to fight the opioid crisis, support foster families and improve the health of moms and children.

“The issues that matter to you and your family are the same issues that matter to us, and we made some real progress to better the lives of working people and families in our districts and across Ohio,” said Minority Whip Rep. Paula Hicks-Hudson (D-Toledo). “We made historic investments in education, job training and our crumbling roads and bridges. We directed billions of dollars to frontline workers, small businesses, working families and communities hit hardest by the pandemic. And we continued to push for commonsense solutions to address systemic racism and gun violence in our communities—and our state is better for it.”

Though the first half of the 133rd GA saw historic wins for working people and families, 2020 saw yet another scandal among House Republican leadership—the second in as many GAs—and unprecedented crises, including the coronavirus pandemic, economic downturn and joblessness, and cries for racial justice across the state.

While Democrats helped secure and direct billions in federal and state aid to respond to the crisis, Democratic proposals to expand commonsense protections like paid family and medical leave and other workplace safety and economic supports for families and small businesses were met with Republican inaction.

“The progress we made this General Assembly is real, and I’m proud of the role Democrats played in improving the lives of families here in Ohio. But the fact is there’s so much more work ahead of us,” said Assistant Minority Whip Rep. Richard Brown (D-Canal Winchester). “We need to get real about controlling the virus, protecting workers on the job, dismantling systemic racism, and building our economy back by creating a system that rewards work not wealth. We get there by coming together and doing what’s best for the people, not politics. I hope Republicans will join us at the table with the same mindset in the 134th GA, because that’s what it will take to get these things done.”

While historically effective this GA, Democrats did indicate a number of key outstanding priorities heading into the 134th General Assembly, including a more robust response to the coronavirus pandemic, a continued push for commonsense gun safety legislation, police and criminal justice reforms, paid family and medical leave, Aisha’s Law, raising the minimum wage, restoring tax fairness and fair school funding, among other priorities.