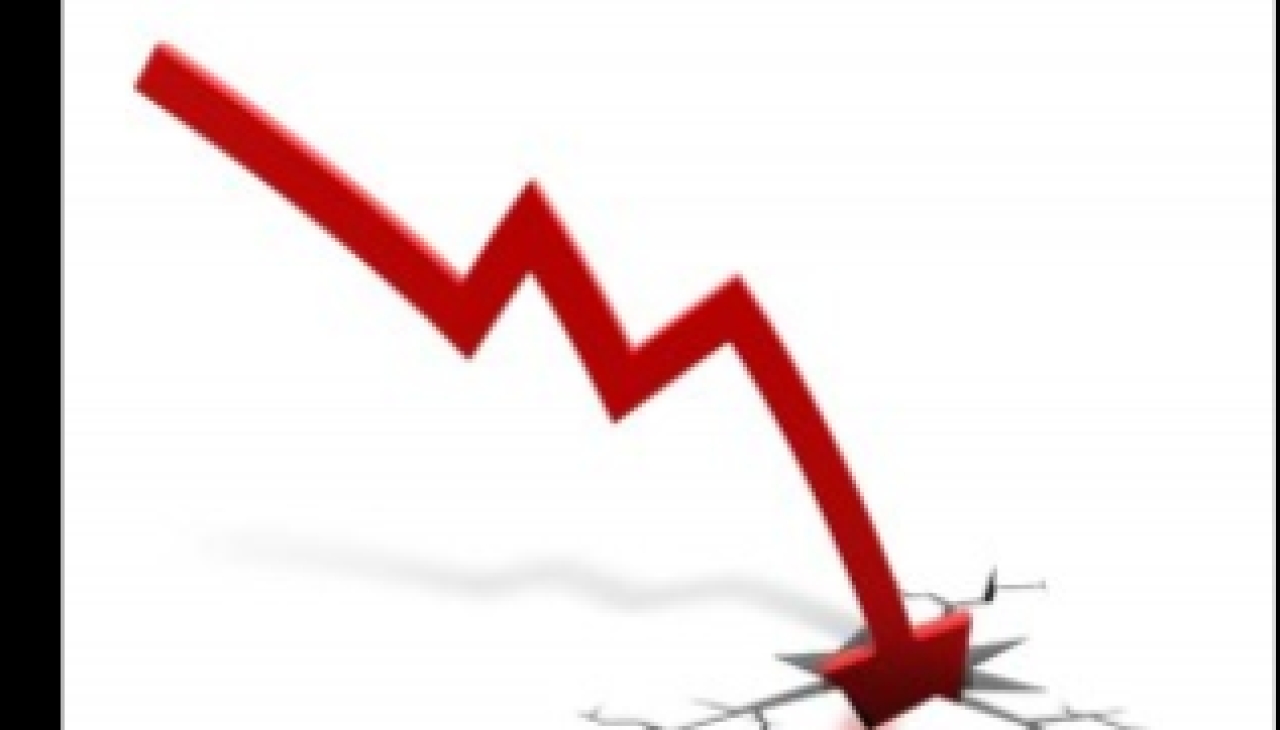 “After six years of Ohio GOP policies that continue to shift taxes to working people and local communities to fund giveaways for the wealthiest one-percent, Ohio is now faced with a serious budget crisis, one that will force us all to pay the price for the failed economic policies of the past. We were promised deep cuts to communities, deep cuts to schools, privatizing job creation and shifting taxes to give millionaires breaks would grow our economy and create jobs, but today’s announcement is proof Governor Kasich and other leaders have broken that promise.”

“Now – after having it their way without compromise for six years has brought us to the ‘verge of recession’ – schools, communities, the opioid fight, healthcare for developmentally disabled people and children, and other essential services will be defunded because politicians in Columbus don’t have the courage to do what’s needed to recession-proof our state. Instead of shoring up self-made shortfalls with Rainy Day money that was essentially stolen from schools and communities, Ohio will likely continue on it’s terrible economic trajectory with fewer resources to fend off this deteriorating economic outlook.” –State Rep. Emilia Sykes (D-Akron)