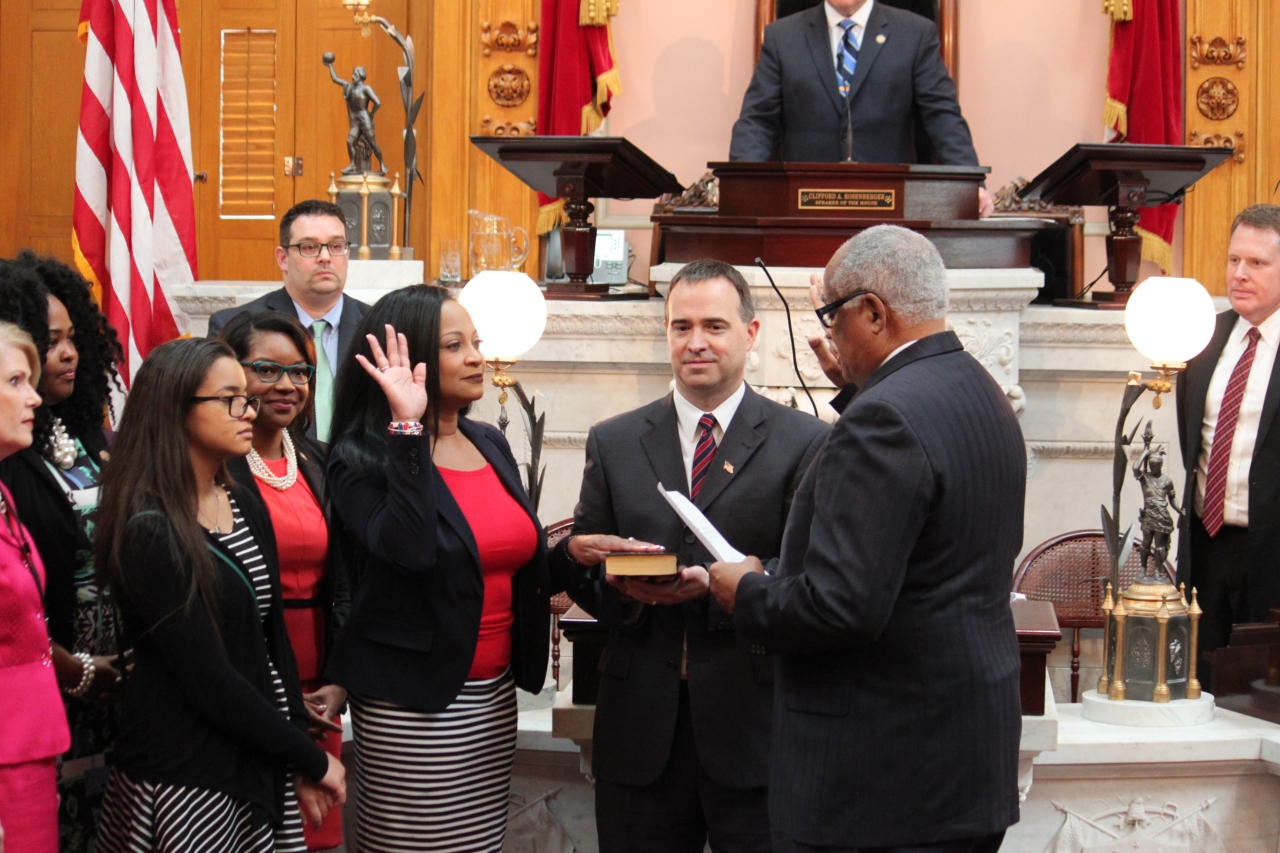 “We are excited to welcome Tavia into the caucus, and eager to work with her on some of the greatest challenges facing our state,” said House Democratic Leader Fred Strahorn (D-Dayton). “From the creation of new, better-paying jobs to fully funding our schools and protecting our children, Tavia and the caucus share priorities that will benefit from her expertise and work.”

“It is a privilege to represent the people of Summit County at their Statehouse in Columbus,” said Galonski. “I am eager to get to work on bills and ideas that increase our quality of life in the thirty-fifth and ensure state resources come back home.”

In addition to her extensive background in public service, policy and legal issues, Galonski is also a member of Leadership Akron, The University of Akron School of Law Alumni Association, the Barristers and the Ohio State Bar Association. She was appointed to serve as the juvenile court representative for the Summit County Fatherhood Initiative, which earned her the 2014 Ohio Fatherhood Center Achievement Award.

Galonski received her Bachelor of Science in Psychology from Emory University in Atlanta. After attending the University of Nottingham in the U.K., she completed her Juris Doctorate at the University Akron School of Law in 1995. Galonski worked as a judicial attorney in Summit County for several years before being appointed as a magistrate.