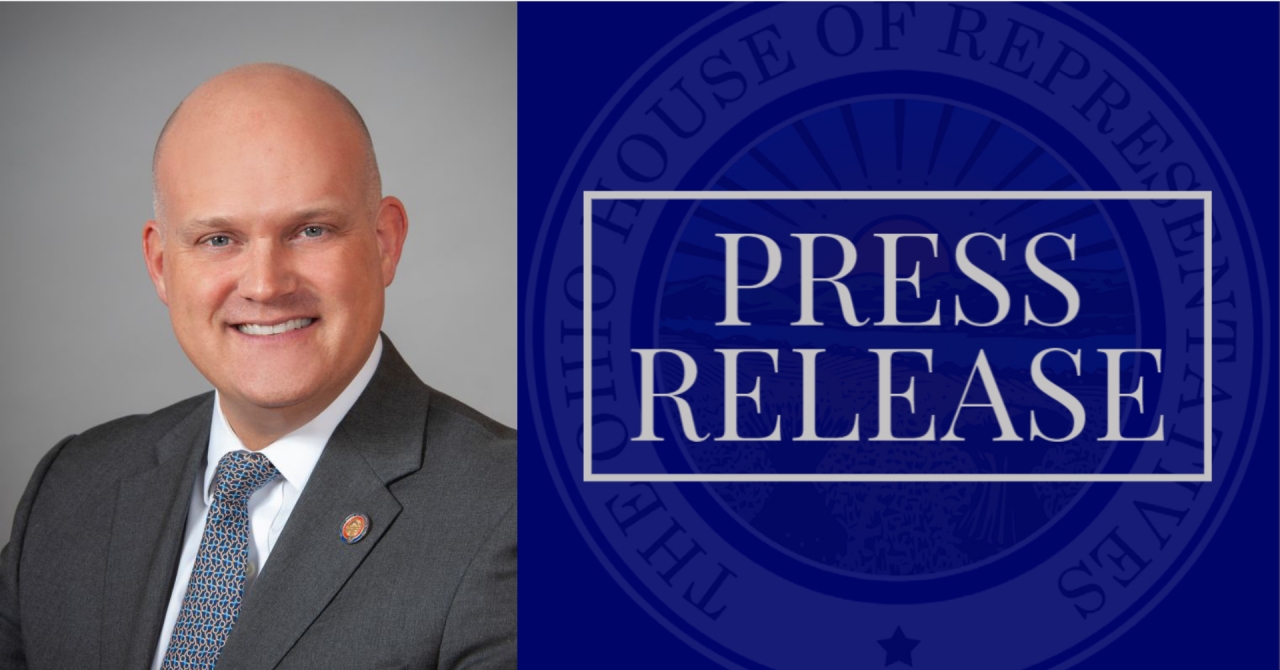 COLUMBUS – The Ohio House of Representatives Wednesday approved a measure making clear local elections officials are permitted to use churches and other non-government buildings to train election workers.

An election integrity provision in the state budget approved last year prohibited elections officials from collaborating with or accepting funding from non-governmental groups for activities such as voter registration, education identification and “get-out-the-vote” efforts.

State Representative Scott Wiggam (R-Wooster) said it was important to clarify the law to help local elections boards. Wiggam, who is chairman of the House State and Local Government Committee, crafted the clarification.

“After speaking with Wayne County Board of Elections Director, Julie Leathers Stahl and Prosecuting Attorney Dan Lutz, I drafted this legislation to make it abundantly clear that our local elections boards are still permitted to use a local church or meeting space to train local poll workers. That was always the intent,” he said. “Our goal last year was, and continues to be, protecting the integrity of our elections by preventing special interests from pouring millions of dollars into the operations of Ohio’s elections to advance their own agendas. That’s important to maintained those protections.”

Wiggam’s amendment was included in House Bill 564, which the House approved this week.

The legislation now goes to the Ohio Senate for further consideration.