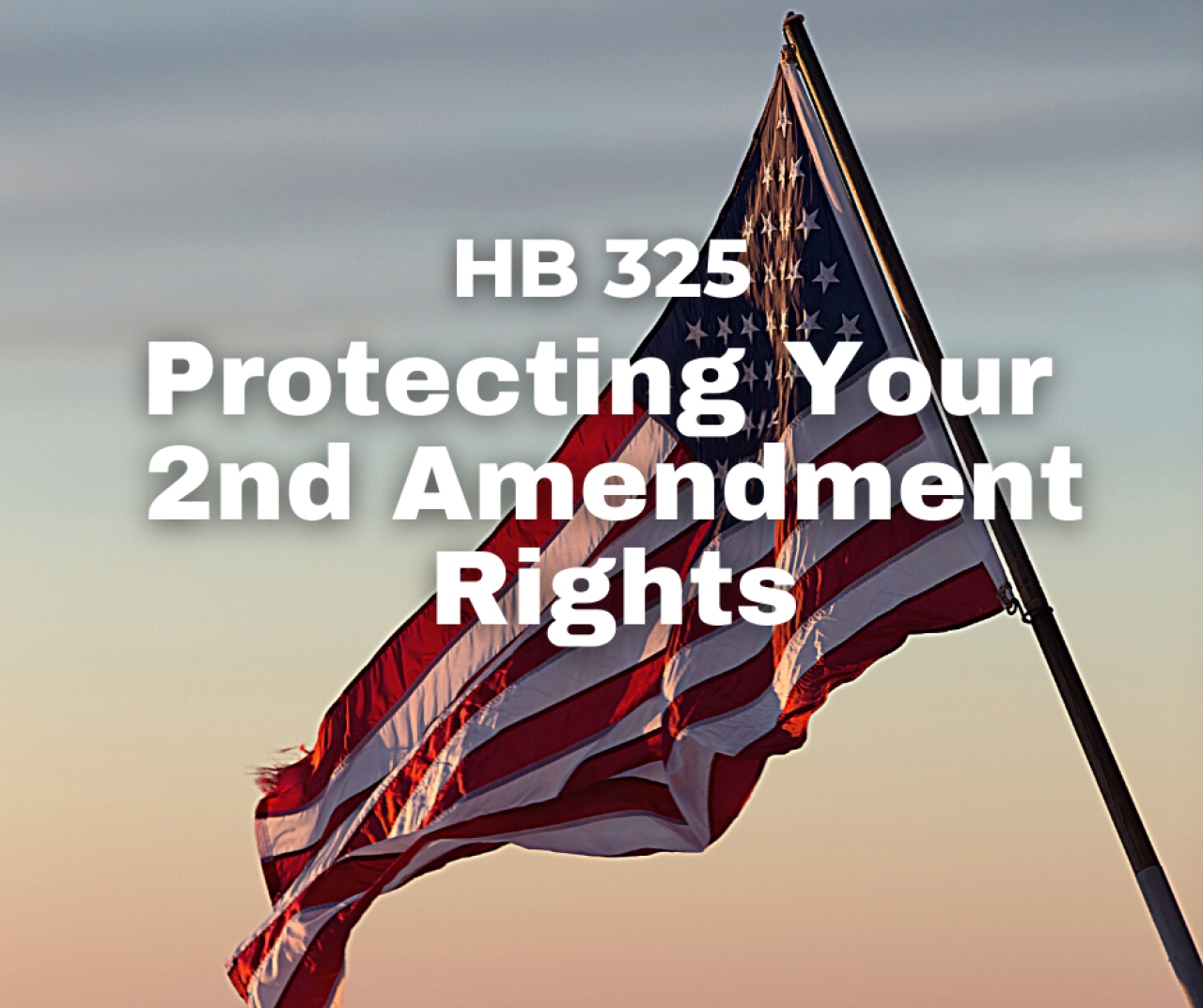 “Fortunately in Ohio, these powers were not used to infringe on our 2nd Amendment rights. But in other states, they were,” Wiggam said.

“This legislation ensures that these powers are never used in Ohio to undermine the 2nd Amendment rights of Ohioans,” Wiggam said.

Supporters of the bill include the Buckeye Firearms Association, National Rifle Association and the National Shooting Sports Foundation