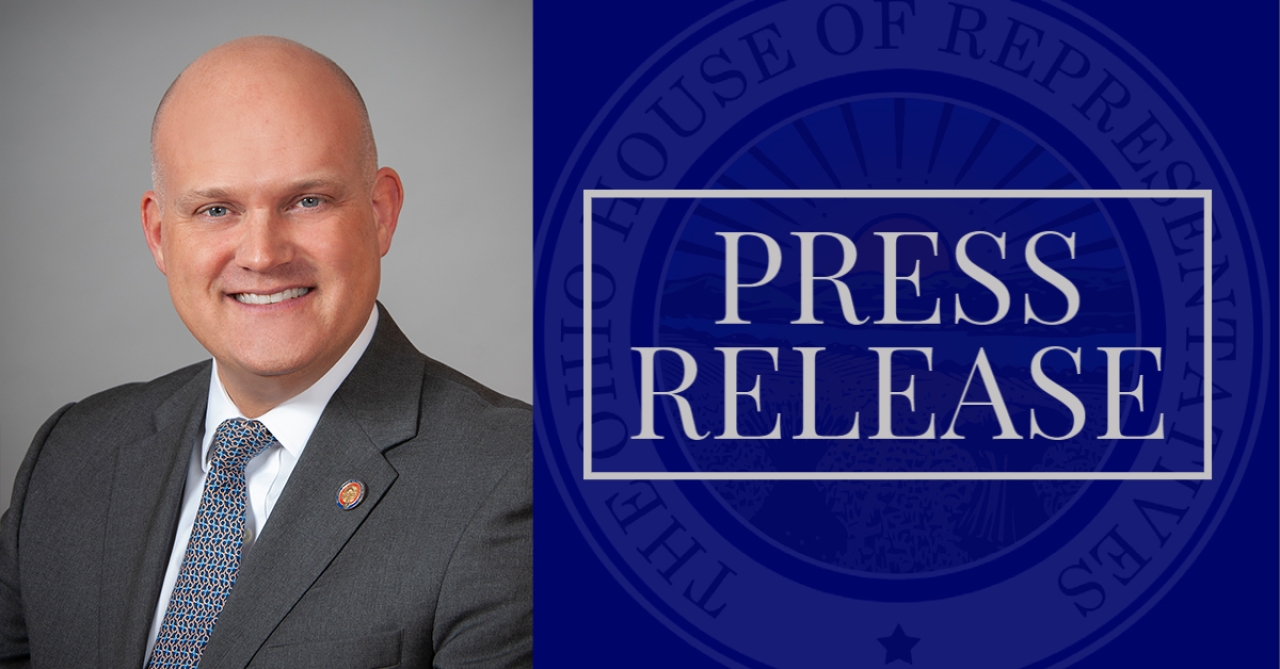 COLUMBUS – A problem that started in 2014 is getting the attention it deserves after state representatives passed a capital budget recently that includes $5.5 million to restore Shreve Lake.

“Shreve Lake was a big reason why I voted for the capital budget,” said Wiggam. “This project has been passed over for some years, but it is now getting the attention it needs to bring this lake back to its natural beauty and will provide recreational opportunities for the people of Wayne County.”

In September 2014 the overflow pipe that runs under the dam was failing causing sinkholes to form in the earthen dam. The 58-acre lake’s water level was lowered for safety concerns.

Now the work will begin with the release of $900,000 from the Ohio Controlling Board Monday to the Ohio Department of Natural Resources to contract with a company to provide engineering services for the eventual work to come.

As part of the design process, the contracted engineers will have to perform site investigations to determine the extent of repairs needed.

ODNR officials believe the dam spillway structure and drain conduits will need to be replaced with construction expected to begin in the fall of 2023 lasting through the summer of 2024.

Shreve Lake was originally constructed in 1961 and the lake was filled in 1962.