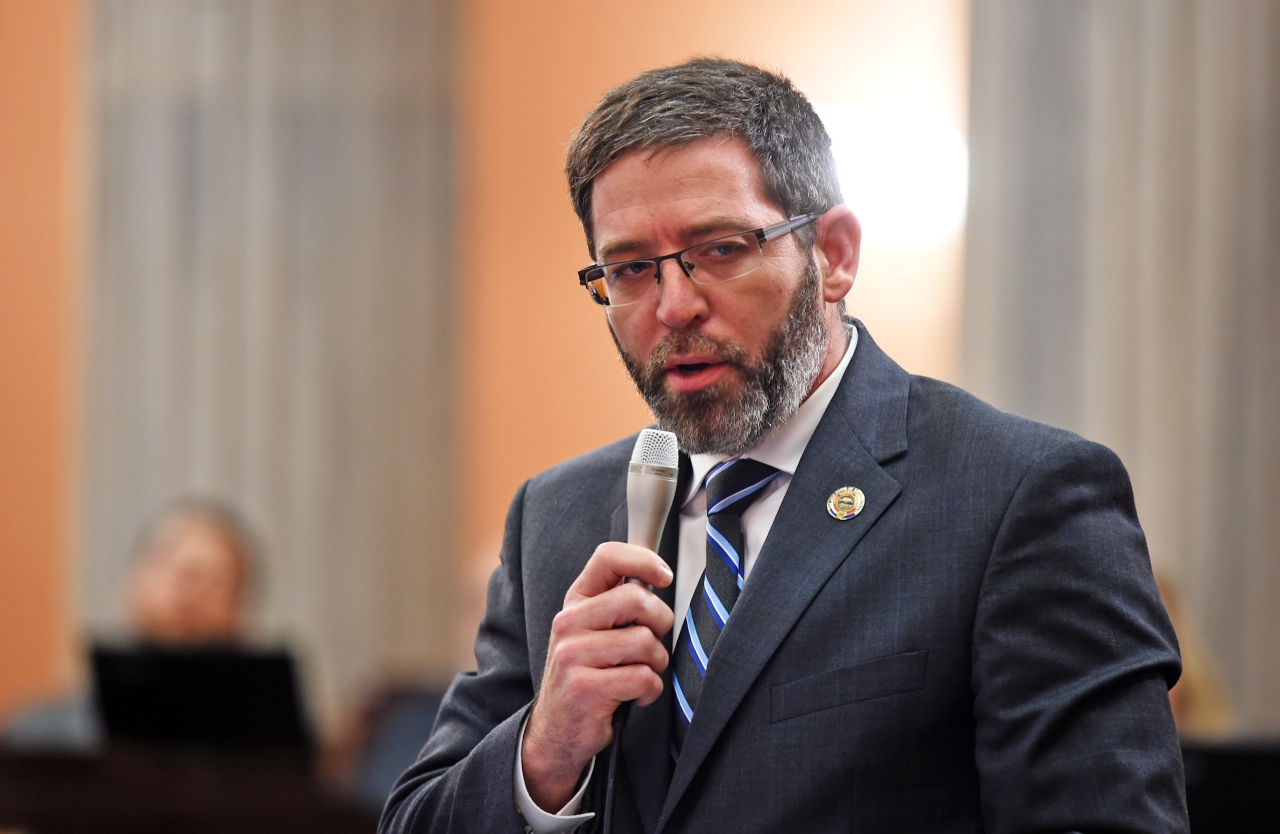 Stoltzfus started his efforts to help the abducted missionaries with an opinion piece that turned into a formal resolution to urge the federal government to intervene in the safe return of the hostages.

“There are American men, women and children that need our help now,” said Stoltzfus. “We must do what is morally right and stand up for those that cannot stand up for themselves.”

The missionaries where working in Haiti for the Ohio-based Christian Aid Ministries and were visiting an orphanage when they were abducted by the 400 Mawozo Gang.

The gang is demanding $1 million dollars for each individual of the group and have threatened to kill the missionaries if their demands are not met.

The resolution passed by a unanimous vote.