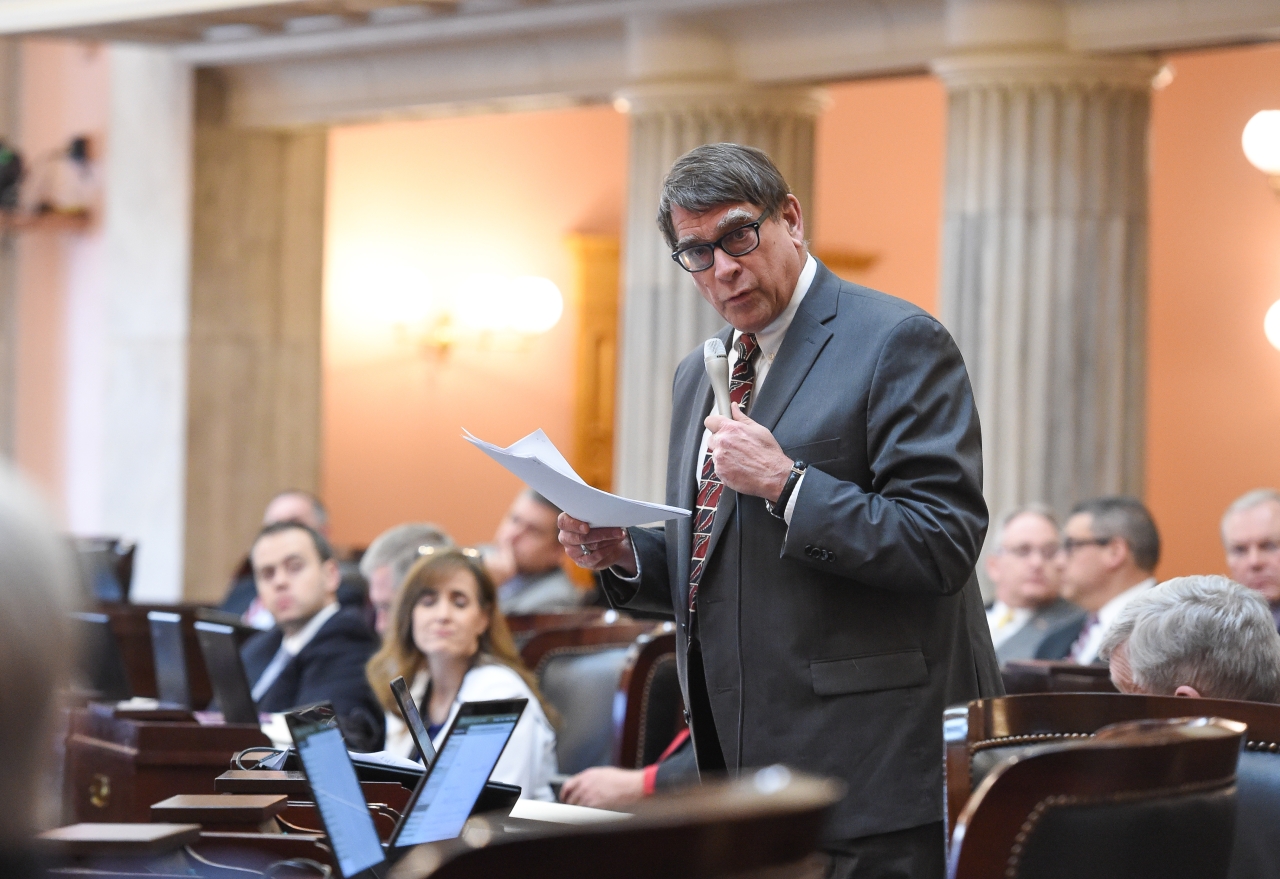 COLUMBUS—The Ohio House of Representatives today passed legislation that guarantees due process rights to motorists who receive a civil ticket from a traffic camera.

House Bill 410 does not ban, or regulate, traffic enforcement cameras, but rather simply ensures due process to the people who receive mailed citations from these cameras.

“Motorists, like everyone else, deserve due process,” said Rep. Jim Butler (R-Oakwood), who sponsored the legislation with Rep. Bill Seitz (R-Cincinnati). “If a camera records a driving infraction, the driver deserves to be treated the same as if they had received any other traffic ticket.”

“We are simply determining that if jurisdictions choose to raise their revenue through issuing civil citations for red light/speed cameras, they need state money to that extent,” Seitz said. “We are using our unquestionable power over the state budget to reallocate money to a state-run fund for road safety that was being expended for the benefit of those jurisdictions that rely on photo-enforcement revenues.”

In an effort to further promote safety on the roadways, HB 410 directs LGF money withheld from the affected political subdivisions to the Ohio Department of Transportation designated to enhance public safety on roads and highways.