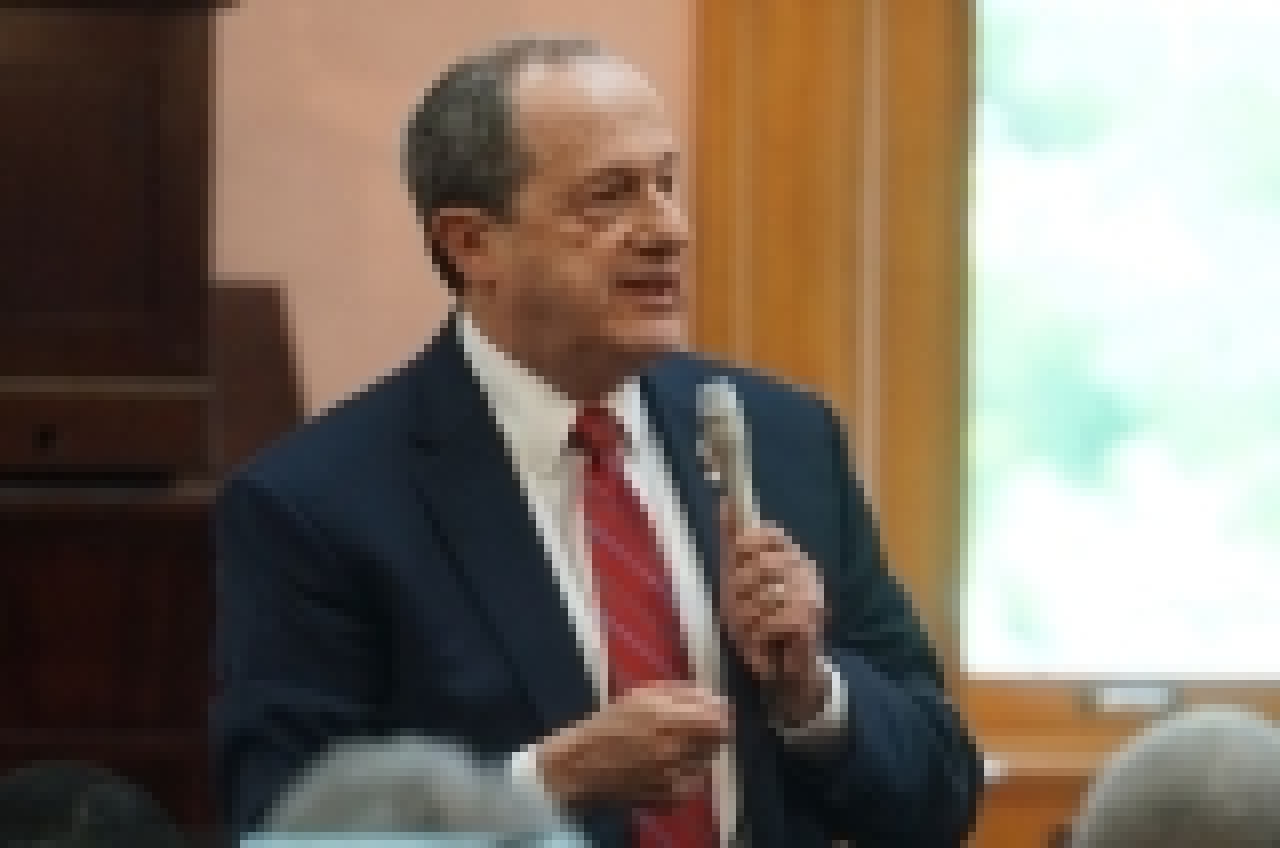 Bill would fund water quality protection and preservation across Ohio 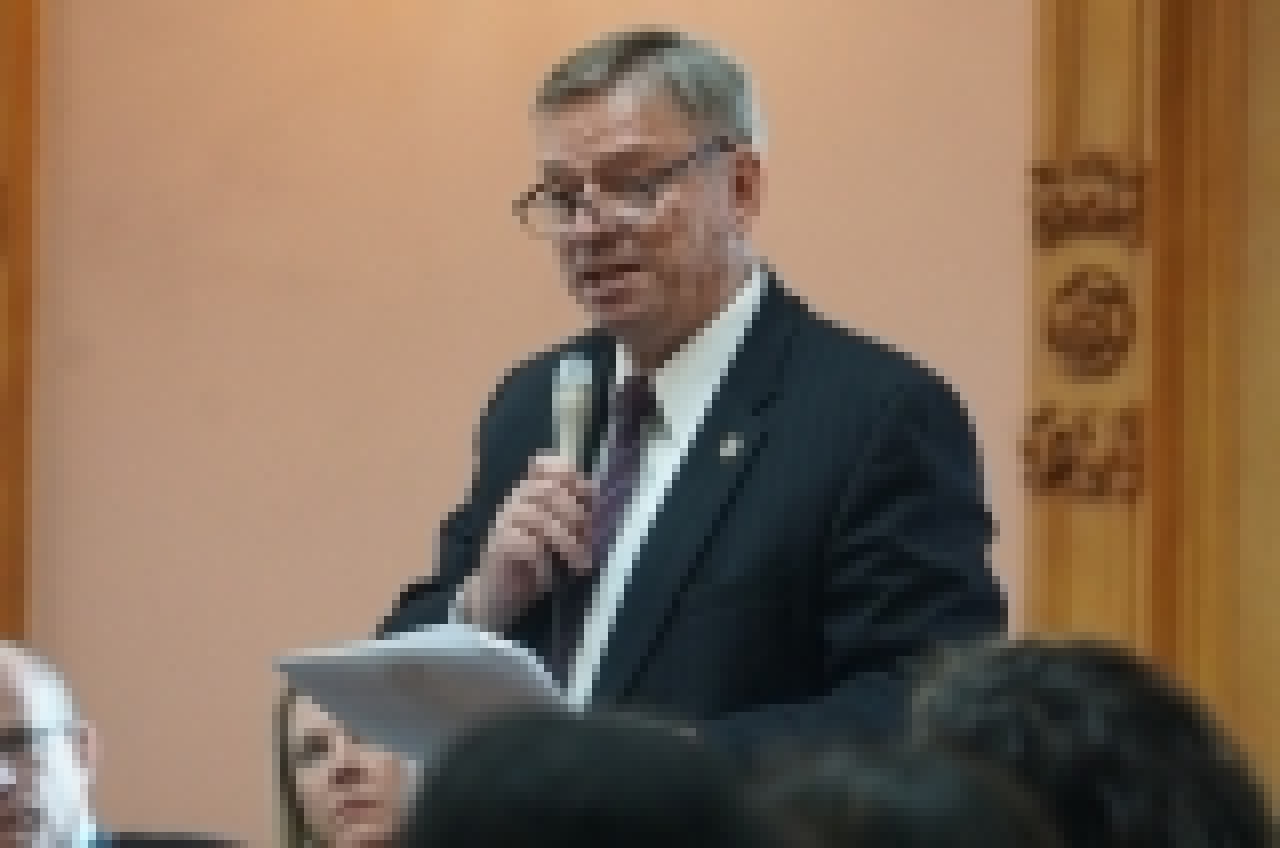 Ohio Legislative Black Caucus (OLBC) members today held a press conference outlining their Build Up Black Families legislative package in honor of Juneteenth, which marks the anniversary of the first announcement of the abolition of slavery in America.

“As we’ve been working to restore the Ohio promise of a better life and brighter future for everyone, we say that family comes first and we mean that,” said Rep. Juanita Brent (D-Cleveland). “Our members have been working together, drafting common sense legislation to deliver results for a real shot at the American Dream for black families in Ohio.”

Legislation would facilitate job growth and keep families together 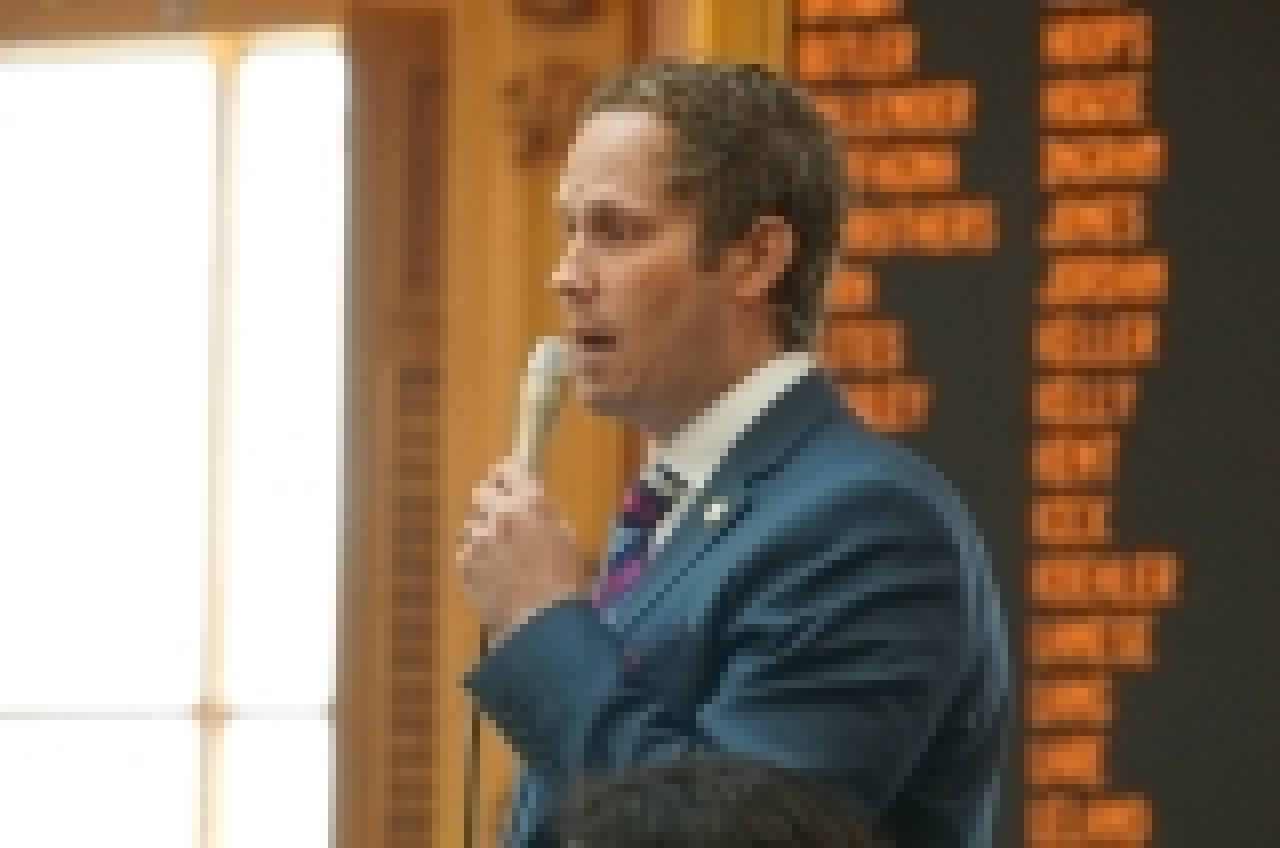 State Rep. Casey Weinstein (D-Hudson) today announced the unanimous passage of House Bill (HB) 133, bipartisan legislation joint-sponsored by Rep. Rick Perales (R-Beavercreek) that will allow for the issuing of temporary occupational licenses to active duty service members and their spouses living in Ohio as a result of undergoing a permanent change of station.

Assistant Minority Leader Kristin Boggs (D-Columbus) and Rep. Erica Crawley (D-Columbus) introduced legislation designed to protect victims of sexual violence in Ohio in a joint press conference with state Sens. Hearcel Craig (D-Columbus) and Stephanie Kunze (R-Columbus) this afternoon at the Ohio Statehouse. The proposed legislation recognizes that health care professionals who use their status of trust and power to violate people under their care and supervision must have enhanced consequences.

State Rep. Thomas West (D-Canton) today announced the introduction of House Bill (HB) 277, bipartisan legislation with Rep. Phil Plummer (R-Dayton) to implement mandatory recordings of suspect interrogations statewide for some of the most serious crimes, such as homicide and sexual assault cases. The two lawmakers unveiled their proposal at a press conference this morning with supporters from the Ohio Public Defenders office and the Ohio Innocence Project.

“The more transparency and accountability we can provide, the more trust Ohioans will have in our judicial and criminal justice systems,” said Rep. West. “This bill is just one piece of a bigger puzzle in ensuring all Ohioans are treated fairly, and feel safe and secure at home.”

State Rep. Thomas E. West (D-Canton) this week announced the passage of House Bill (HB) 12, his bipartisan legislation with Rep. Don Manning (R-New Middletown) to create the Ohio Children’s Behavioral Health Network. The network would bring together a diverse group of experts to develop evidence- and outcome-based solutions to improve the mental health of children and young adults across Ohio, with a special focus on prevention.

Legislation a victory for expanding workforce development in Ohio