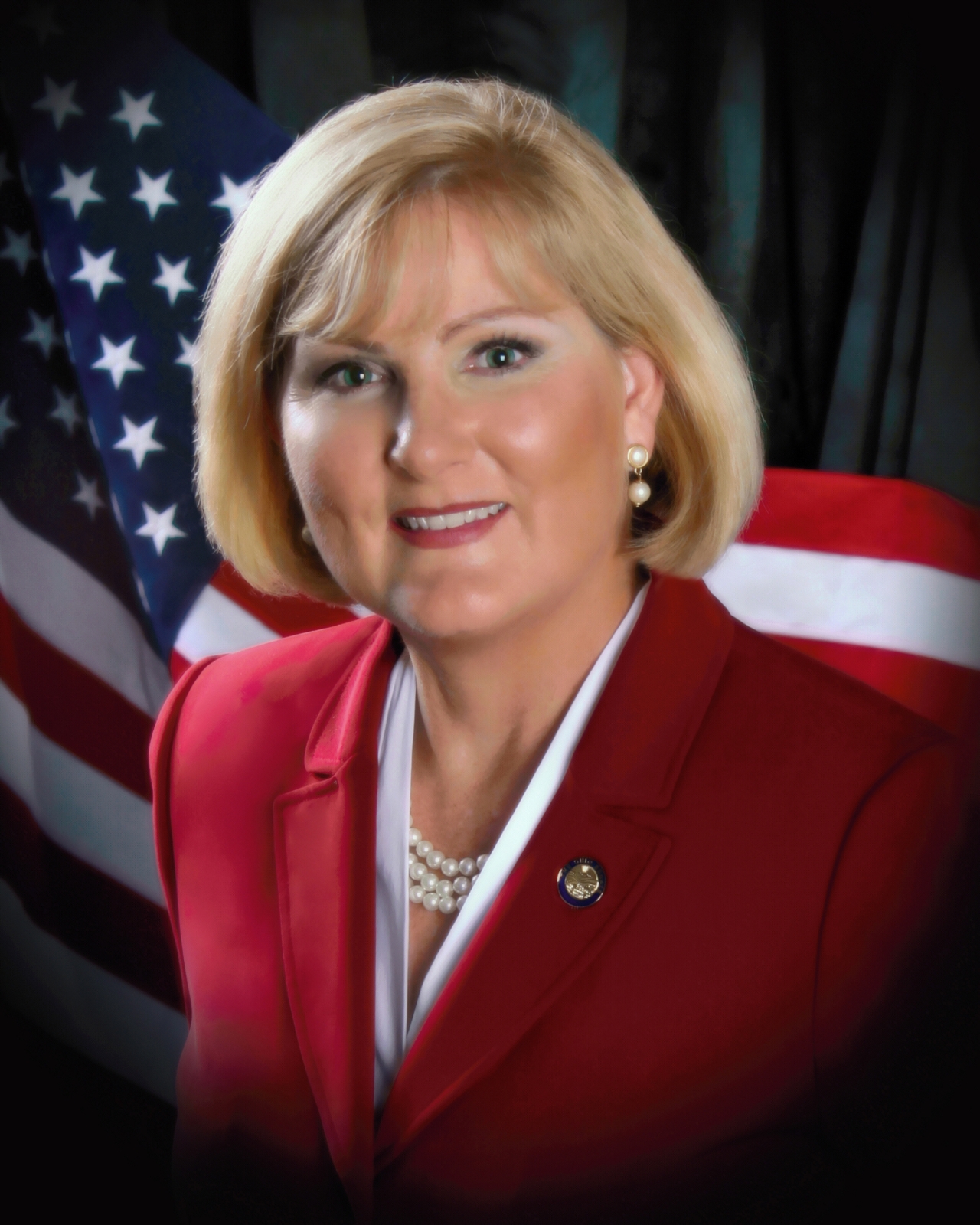 State Reps. Michael Sheehy (D-Oregon) and John Patterson (D-Jefferson) today urged the Ohio Environmental Protection Agency (EPA) to continue working to establish state standards for safe levels of microcystin in Ohio’s public water systems, a step that would be required with the passage of the Lake Erie lawmakers’ legislation—House Bill 625.

“In light of this ongoing outbreak, I believe it is imperative that Ohio has adequate protocols in place to treat any cases in our state and to prevent transmission of potentially deadly diseases,” said Rep. Hagan. “It is important that the new leadership at ODH is able to communicate a comprehensive contagion management plan to health providers, lawmakers and taxpayers.”

The lawmaker’s letter follows the infection of over 8,000 individuals worldwide, mainly in Western Africa. To date in the United States, one patient has died from the Ebola virus in Dallas, TX.

A copy of Rep. Hagan’s letter can be seen below.

The letter’s text is below:

With the news breaking that a patient infected with the Ebola virus very recently visited the state of Ohio, we are calling upon the House and Senate leadership to convene a joint meeting of the health committees of both chambers. We feel it is imperative that the new leadership of the Ohio Department of Health brief the legislature and citizens on public health protocols with regard to Ebola in Ohio.

As the executive agency tasked with protecting public well-being, the Department of Health must maintain robust, comprehensive protocols in the event that Ohioans are exposed to a deadly virus. While it is important not to raise unnecessary alarm, we are troubled by the tone of this week’s conference call by state health officials in which they seemed more focused on downplaying the possibility of an Ebola outbreak in Ohio than on communicating protocols for preventing the spread of the disease in our state.

A joint committee hearing between the two chambers’ respective health committees should provide Director Hodges and his staff at the Department of Health with an appropriate venue in which to communicate to lawmakers, health providers, and the public on what active steps the department is taking to prepare for an Ebola outbreak.

Time is of the essence. We strongly urge the joint committee meeting be scheduled with all due haste.