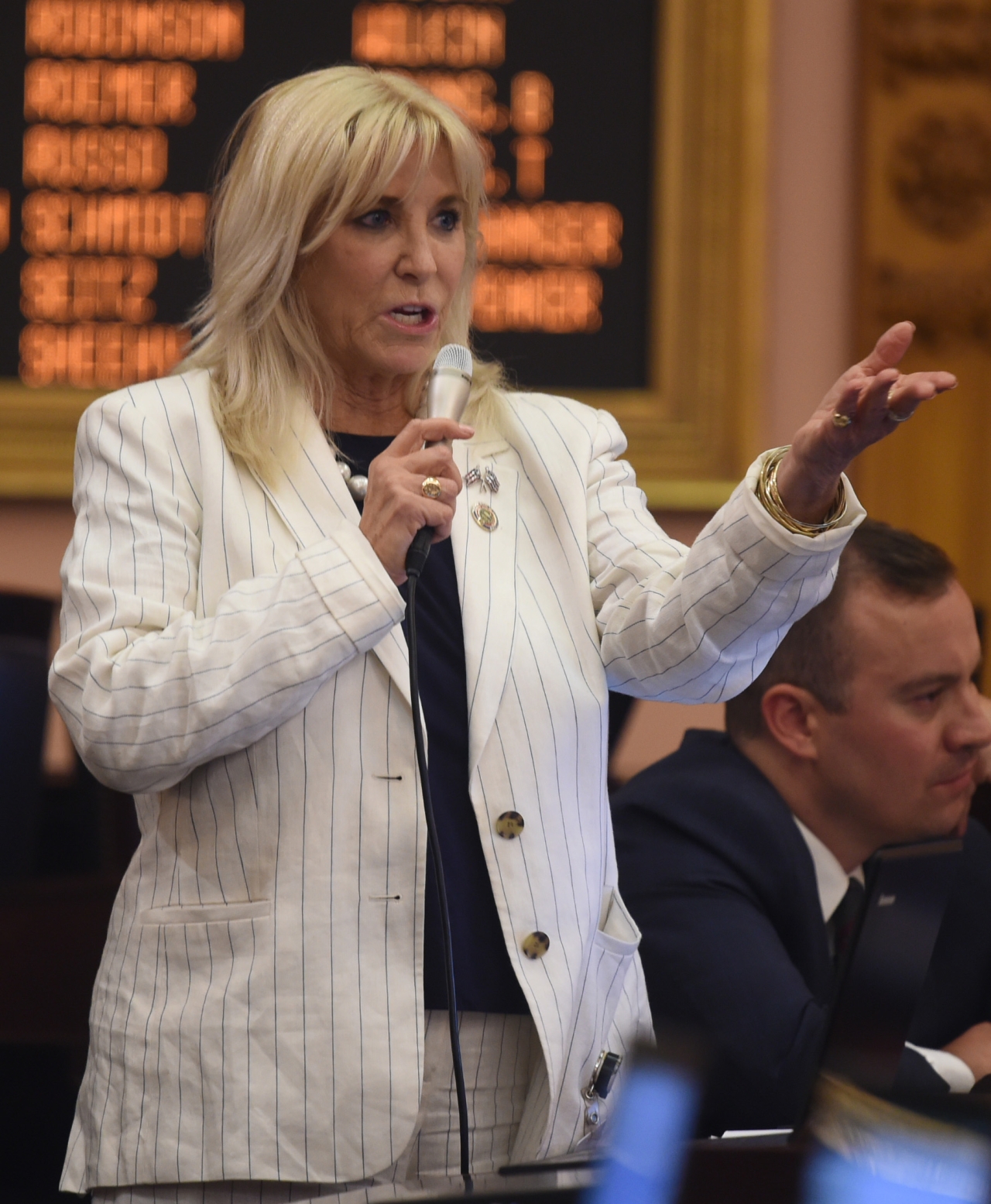 COLUMBUS – The Ohio House of Representatives passed the proposed legislation for Ohio’s two-year state construction budget, House Bill 687. The bill includes funding for a variety of initiatives across the state and aids local projects in the 51st House District.

“These projects are so important to Butler County’s infrastructure, education system and growing economy. I’m thrilled by the amount of funding the community received to begin these new initiatives,” said State Representative Sara Carruthers (R-Hamilton). “Not only was the bill important to Butler County, but will also fund investments across the state. I was proud to support this budget.”

Statewide, the bill includes over $2 billion in new capital appropriations for a wide variety of safety and infrastructure needs across Ohio.

Statewide highlights include the following:

Lawmakers are expected to give final approval to the legislation this week before sending it to Governor Mike DeWine for his signature.