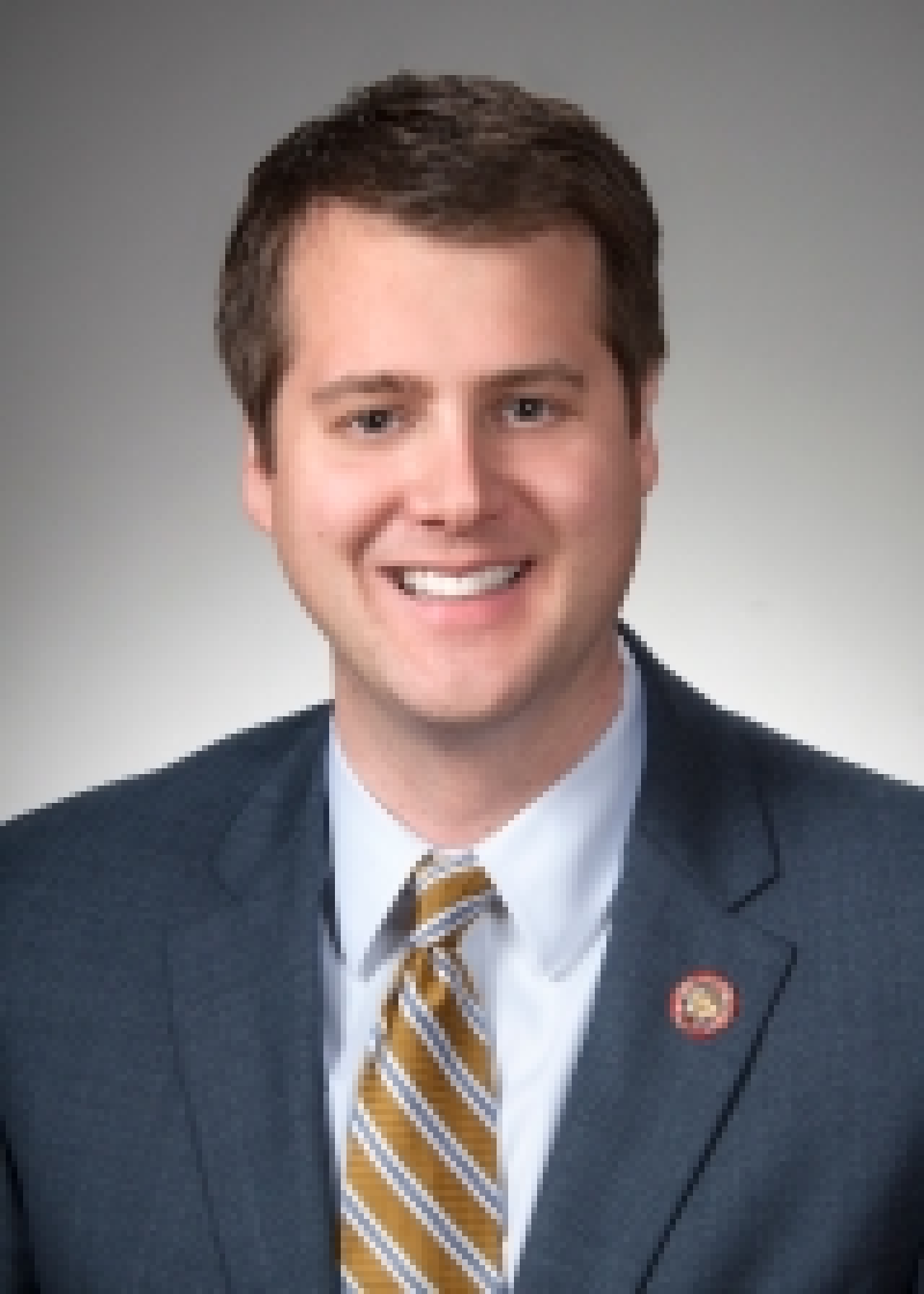 “Last week, I offered an amendment to the state budget that will strengthen state government’s oversight of lead exposure.  I was proud and enthusiastic to sponsor it.

“The City of Toledo’s unconstitutional lead ordinance is targeted discrimination against a small minority of property owners. The City plans to generate millions of dollars in revenue from fines on property owners who are unable to comply.

“Toledo’s discriminatory law will decrease affordable housing options, increase tenants’ rental rates, depress property values, and illegally undermine state efforts to protect children from lead poisoning.  Toledo’s law is unenforceable and so poorly written that it will hurt the people they are trying to protect, especially minorities. My budget amendment ensures that lead issues will be subject to sensible, enforceable and uniform oversight at the state level.

“As a former mayor, I support local control, but I will not tolerate blatant discrimination by a City Council. The language will strengthen the Health Department’s successful efforts to protect and safeguard Ohioans from lead poisoning.”