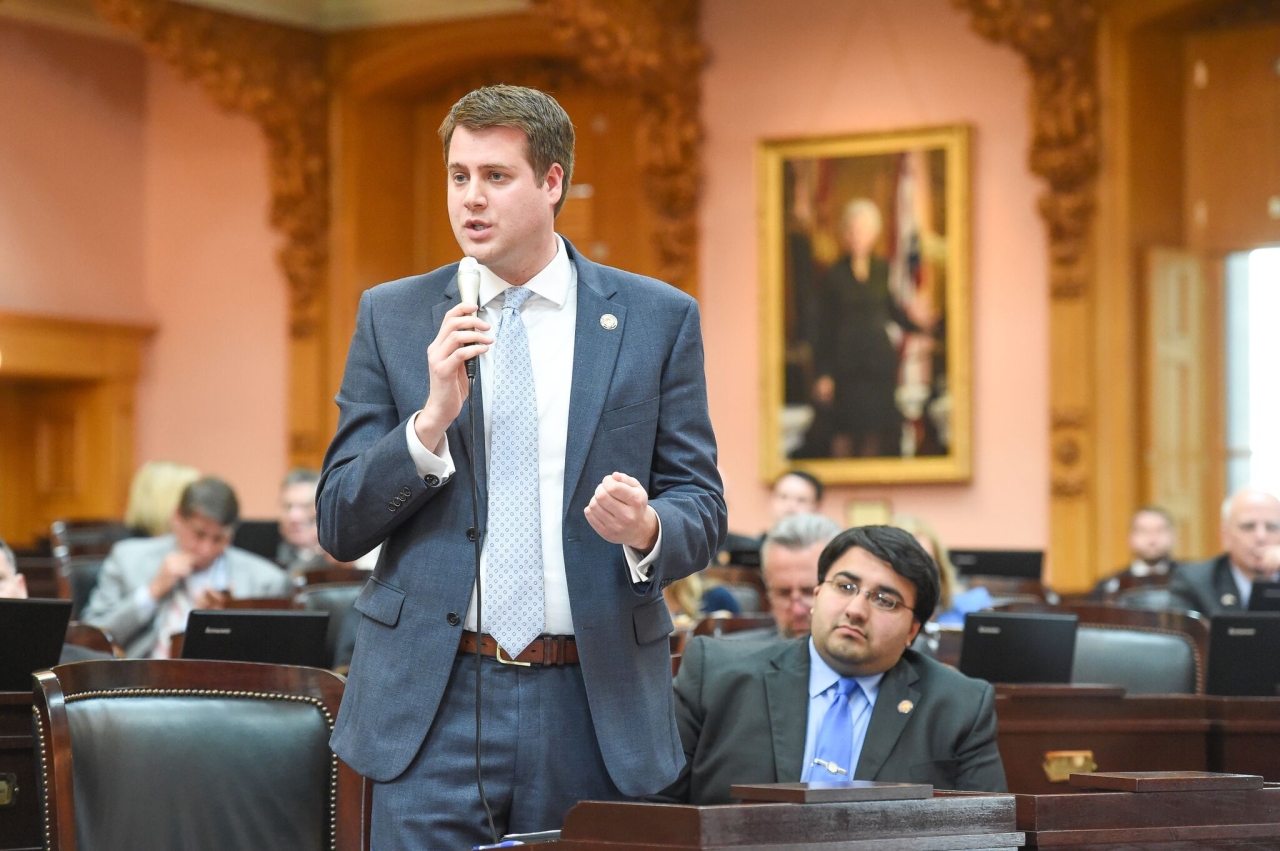 “This bill will ensure patients receive epinephrine at the best available price and increase access to a life-saving medication,” said Merrin.

A subject of recent scrutiny in the national media, the price for the life-saving device commonly known as an EpiPen has skyrocketed, with a nearly 500 percent increase over the years, bringing the retail price to its current rate of approximately $600. EpiPen, produced by Mylan Pharmaceuticals, controls about 90 percent of the epinephrine auto-injector market.

“House Bill 101 is an attempt to ease the pocketbook pressures of thousands of Ohioans caught in a web of an outdated system that insulates some pharmaceutical manufacturers from necessary market competition,” said Antonio Ciaccia, Director of Government & Public Affairs for the Ohio Pharmacists Association. “It slashes the regulatory red tape that resulted in a broken distribution model, and gives patients and pharmacists better control of their health care.”

House Bill 101 was passed with broad bipartisan support and now heads to the Ohio Senate for further consideration.

Additionally, the House voted to approve House Bill 118 today, also sponsored by Representative Merrin. This legislation will work to protect property owners seeking to challenge their property value for tax purposes. Under the legislation, a County Board of Revision will be unable to dismiss an owner’s complaint simply because the name on the complaint does not match the name exactly as it is listed on the property deed.

According to Merrin, “property owners that challenge their property values should not have their complaints dismissed based on hyper-technical errors. The bill makes the law clear, ensures fairness, and will reduce the number of property tax appeals and lawsuits. Property owners must be treated fairly when challenging their values.”