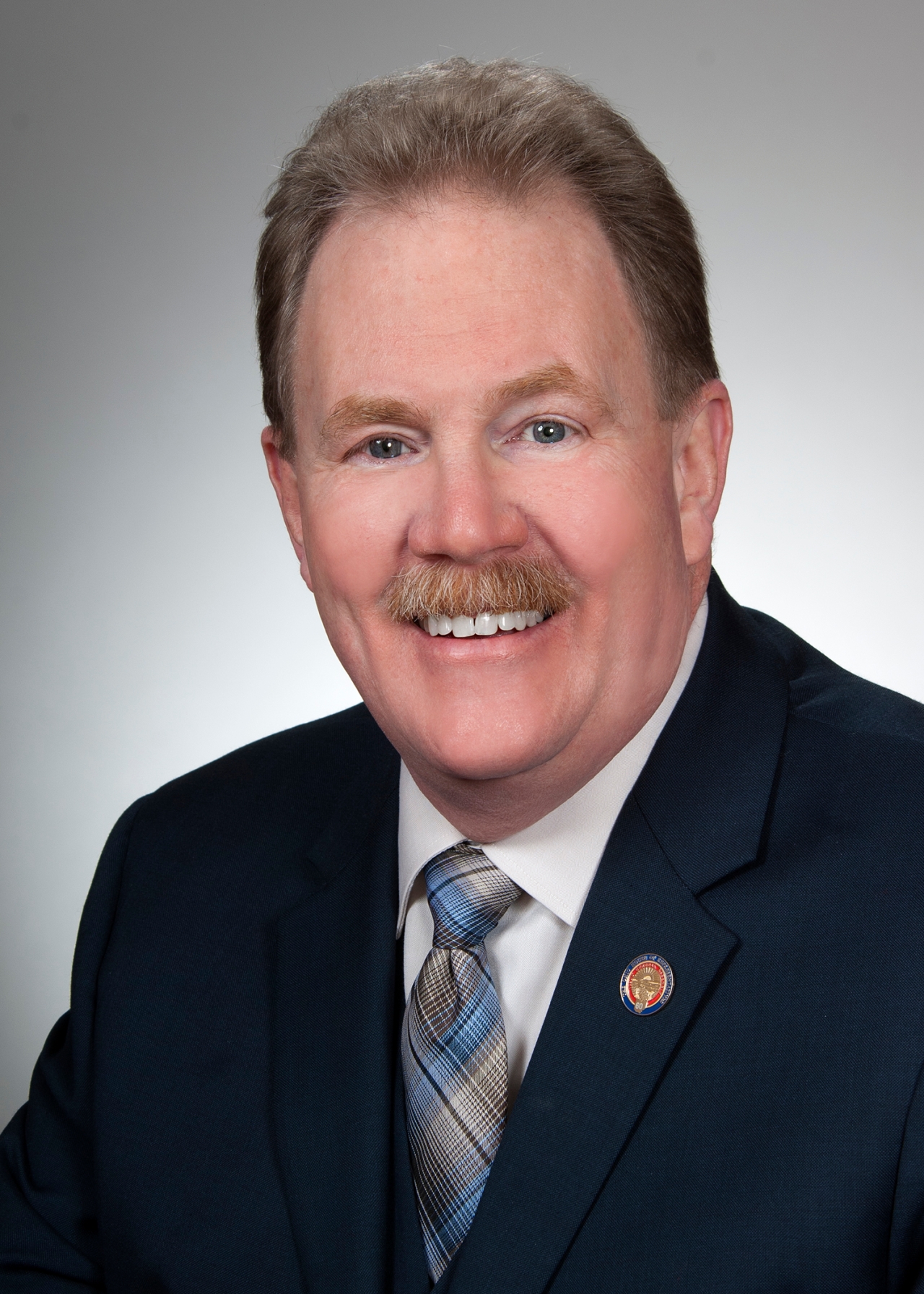 “With such great responsibility comes tremendous cost, and the financial demands of discharging these duties may unfortunately become too large a burden for some,” added Roger.  “In the case of Pike County and its 28,000 residents, the prosecution of multiple defendants charged with the recent murders of 8 members of the Rhoden family and one son’s fiancé has placed a tremendous financial burden on the county’s shoulders that has become difficult to bear alone.”

While HB 85 requests a $4 million appropriation from the General Revenue Fund to aid Pike County in discharging its duties, Rep. Rogers explained that HB 85’s sole intent is to create a framework within the law that would provide Ohio’s counties with a means to petition the State for financial assistance when the costs of prosecuting and defending cases involve an offense that includes a capital specification, multiple defendants or victims.

The ability to petition the State for this assistance would occur when the cost to prosecute these types of cases exceeds a threshold amounting to five percent of the county’s general fund appropriations.

Rep. Wilkin stated, “Justice cannot be reserved for only the wealthy or those counties in a strong financial position.  This legislation – as much as I hope it is never needed again – establishes a procedure for counties to request state assistance if they are faced with such a tragedy.”

The bill passed with a bipartisan supermajority of 93-2 in the Ohio House and will now be considered in the Ohio Senate.